If anything it was likely an influx of users with no experience of real world flying, and thus unrealistic expectations.

Well that and the fact that gamers in general have an over inflated view of their own skills. If a situation occurs in a game they cannot handle the immediate assumption is the game is badly written, not that they lack knowledge and skills.

That does seem to be a plausible reason for some requests to remove turbulence because a flight over mountains was a bit bumpy.

This is how flying through a thunderstorm looks like in the X-plane: 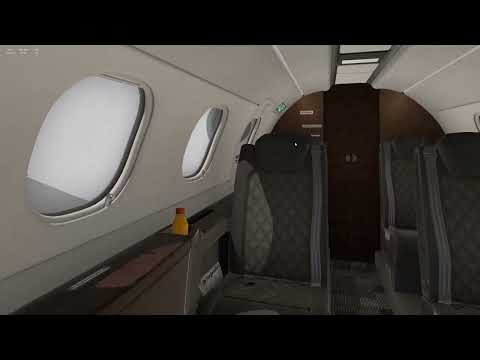 It is impossible to control altitude, very hard to control attitude and your aircraft is thrown violently up and down (updrafts, downdrafts exceeding 5000ft/min). Even xplane is missing hail, possible flameout occurence, g overstress to the airframe etc…

Here is the article from the former military and airline pilot with 28 years of experience:

Over the course of 28 years as a military and airline pilot I have had numerous emergencies. An engine fire in flight, landing gear malfunctions, numerous engines that wouldn’t restart in flight (post maintenance check flights), student pilots that tried to kill me, and flown all over Iraq and other garden spots.

I’ve been the most scared in thunderstorms. By far.

High performance, all weather aircraft can indeed withstand the most severe weather conditions … when they’re in the hangar.

same conditions in MSFS with an Cessna 172 or even Top Rudder Solo , you can drink a virtual coffee without spilling it

If I go into developer mode and enable all of the CFD airflow animations for example, it really hits my FPS hard. I think performance is probably one of the issues they’re facing (and need to balance) when implementing these type of features. The more realistic they get, the more demanding the sim will be on everyone’s hardware.

in the last Q&A Seb mentioned all this advanced airflow simulation stuff should come out with almost no FPS drop , because of other FPS gains due to optimizations (in the next sim update). But let’s see how that’s gonna turn out.

Yes, I remember that, and it seems to be true as far as CFD goes. However, people could barely tell the difference in flight model (on airplanes) with it on or off, which could partially explain why it’s not such a demanding feature on performance (disregarding the dev mode animation features I mentioned).

Some are complaining gusts and tubulence was overdone, so they were toned down/removed.
Now I exeprience just kind of jittering vs. gusts in MSFS due to crazy frequency of small wind changes. Turbulence is gone, clouds have no effect, up/downdrafts are gone, etc.

For reference from real life I attach one of old videos from my landing at Borås (Sweden). I timestamped the link so you dont get bored.
Asobo, please give us this feeling in MSFS. 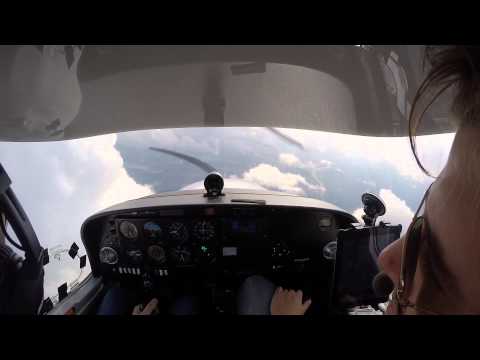 They aren’t gone as far as I can see. Skip forward to about 8 minutes in. Seemed pretty turbulent to me. 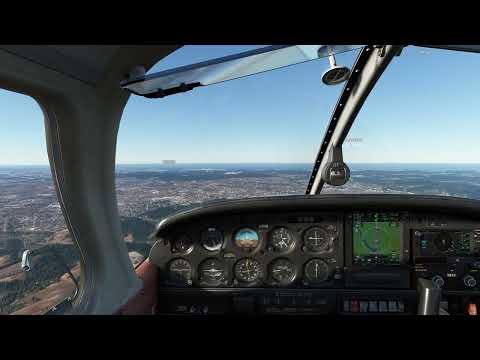 This is going to sound harsh, but it’s just the honest truth: We need an arcade weather tickbox that disables turbulence and wind gusts for casual gamers who don’t understand or want to simulate actual aviation. I am not opposed to casual gaming, and if you’re just in MSFS for sight-seeing or quick thrills, that’s fine. But it’s very disheartening to have to think about losing realism for the sake of casual gaming. Even third party devs sometimes fall prey to it and dumb their aircraft down because a lot of gamers don’t understand or want to understand things like torque, p-factor, proper rudder usage, proper power management, etc.

All that said, I don’t actually know for a fact that anything has been removed because of this… so may my mini-rant fade into obscurity if it’s not relevant.

May I direct you to January 10 1964. B-52H Crew survived plane landed safely. As a matter of fact the crew were in the mountains at high speed heard a bang. Climbed to a higher flight level to evaluate the aircraft. The chase plane had to catch up look over the buff and inform the crew they had no tail. The pilot never knew it from the flying characteristics of the buff. The Boeing engineers found a runway about an hour or so away to land with favorable winds. Msfs is a joke when it comes to weather and turbulence.

Nice landing, it would be amazing if MSFS was like this!

But yes, real life turbulence can be extreme and extremely dangerous.

Not asking for hurricanes or Texas tornados. Just what it feels like as much as possible in real life. Like flying into Madeira on YouTube or real life if you’re lucky enough to. Msfs is solid like it’s riding rails down.