Yep, same for me for issue #2, even worse. Only way to get is smooth (running a ryzen 5950x and 3090 and 64gb ram) is to lower TLOD waaay down - anything under 70 seems to start improving the situation, but worsening the picture. RdrThread goes up to 200-300+ ms during these panning stutters. I have done everything (!) i found as suggestions, to no avail. gotta fly with LOW TLOD for now, seems to be only thing that works.
These performance issues should be top priority for Asobo to fix.

yep, that works. But i wouldn’t call it a fix

you are lowering the level of detail, getting a worse picture.
While, in my case at least both CPU and GPU are heavily underutilized. very apparent this is a game optimization issue that should be fixed.

No, i have uninstalled everything, made a clean install, made sure the community folder is empty, started the game in vanilla a320 and my usual airport and noticed no change. at all. 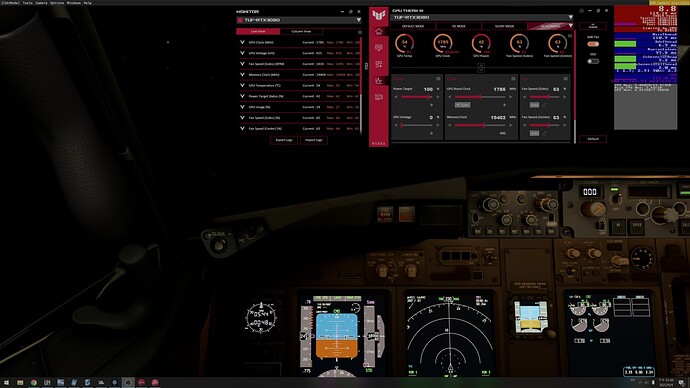 Try not pushing your vram clock so high

you can check the existing hints for “limited by mainthread”…

And : we have a user report that exactly that tool you use for “tweaking and monitoring” ( Asus GPU Tweak ) caused for him the performance issue.

Not sure if this may help you girls and guys but its yet another variable among thousands to consider when you are troubleshooting … I had a graphics card vendor provided “utility” that I installed (d’oh) to allow tweaking, overclocking and presenting the card’s performance metrics on a dashboard (e.g. fan speeds, GPU temperature etc.) and it was auto-loading minimised when the PC started so I missed it completely. It must have been developed by monkeys (i.e. shockingly bad programming skills) … 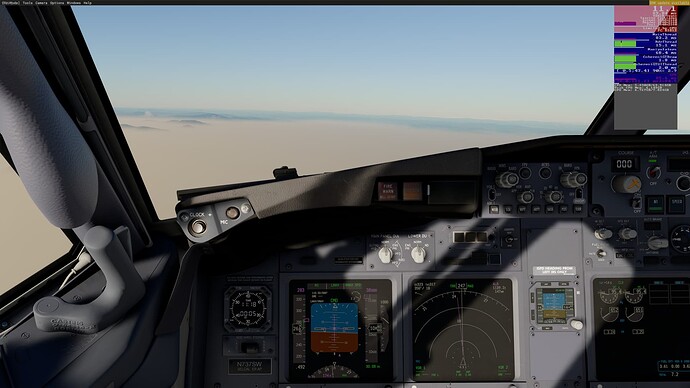 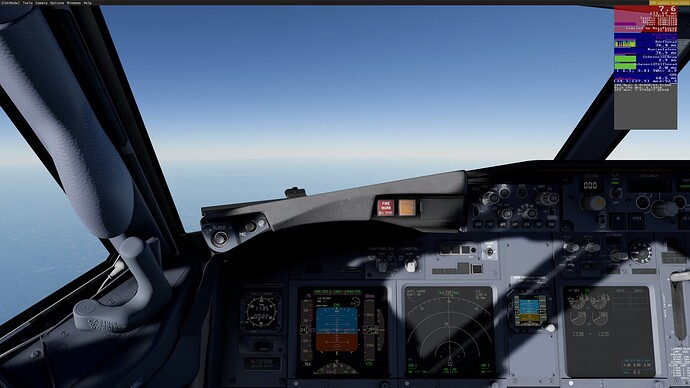