Do you have any add-ons in your Community folder? If yes, please remove and retest before posting.
Yes, but have re-created it without any.

Brief description of the issue:
Realized that the MCDU said my ETA was 15 hours later than expected despite me being 3/4 the way of my flight 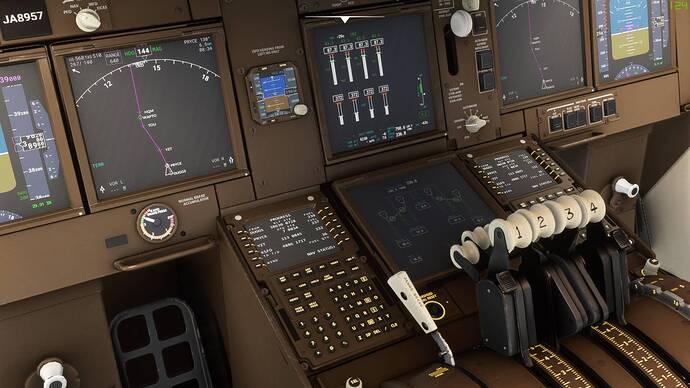 Detail steps to reproduce the issue encountered:
Flew from Tokyo (RJTT) to San Francisco (KSFO) in a 747-8 and realized that around when I was at around Alaska the MCDU had weird values.

The default FMS calculations for fuel and time are totally incorrect and have been reported previously.