Mesh issues in some places

Hi all, I suddenly ran into mesh issues, but surprisingly not everywhere and even more surprisingly, sometimes even with different addons (for the same spot).

First I realized that I have huge morphing issues in the Balearics using the mikea 20m DEM from flightsim.to, here is a screenshot representing it: 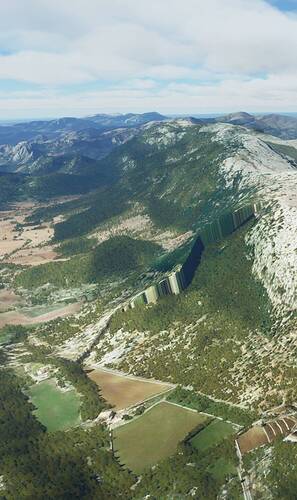 As you can see, the autogen trees are already rendered at the correct mesh elevation, but somehow the low res default mesh stays on top, blank with no trees and the closer you get, it morphs down to the high res mesh.

Then, when the Swiss DEM mesh was released, I realized that I see the same issues in Switzerland around the Berner Oberland: 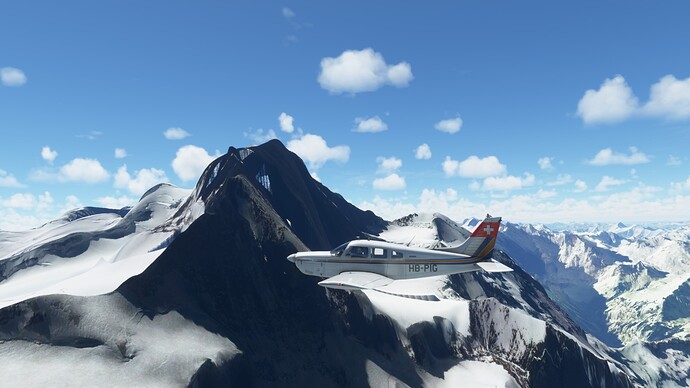 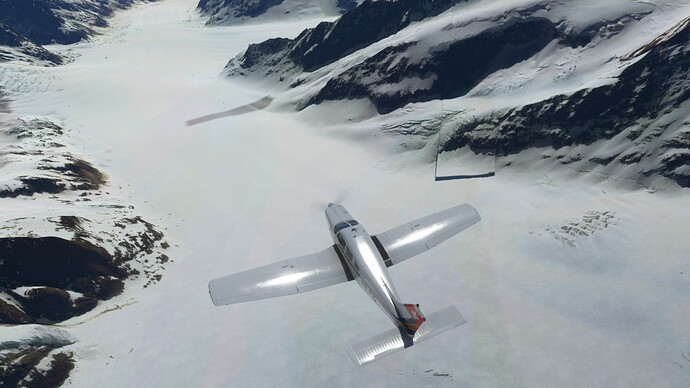 Now comes the irritating part: I see exactly(!) the same mesh morphing errors, when I switch to the Swiss 10m or 20m mesh provided by FSDT. That is basically impossible and somehow tells me that another mesh must be active and loaded with higher priority? I do not know…

I then tried to disable all addons via addon linker (all my freeware is added via addon linker), I kept just the payware, but the issue remains. I did not want to uninstall all other addons, but as none of them except FSDT Zurich is located in Switzerland, I highly doubt that any of them comes with a mesh for Berner Oberland

Funny enough, when I finally installed the CGL mesh for Switzerland, the issues are at least not in the same spot anymore and greatly reduced (but still visible).

Even more funny, neither the ORBX NZ or Iceland mesh nor any other freeware mesh from Troglodytus (Austria, Pyrenees, Italy, Southern Germany) shows the same issues and disabling them does also not fix Switzerland.

And why the heck precisely only the Balearics and Switzerland are affected? I am glad for any hint… 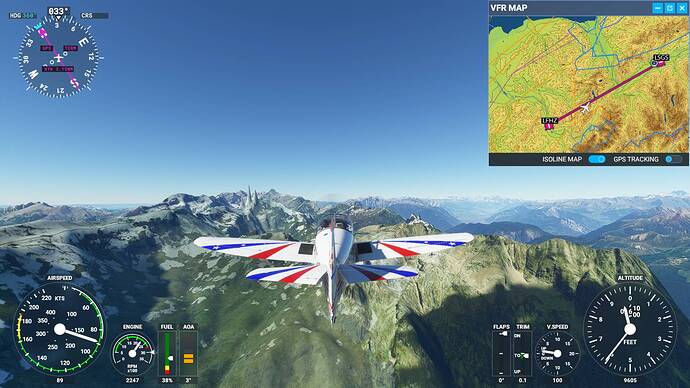 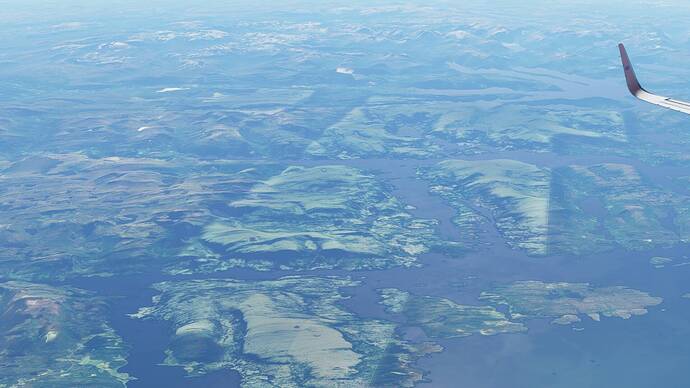 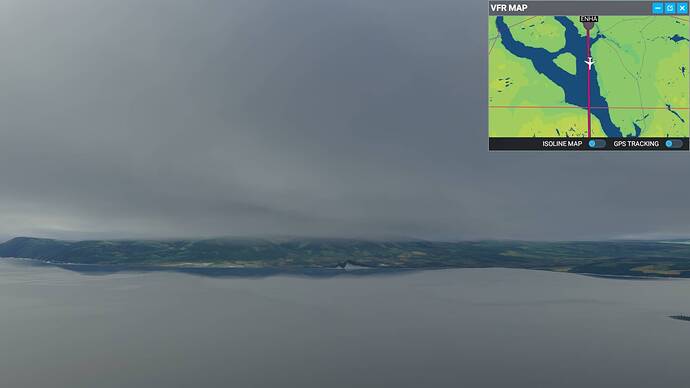 Also the new Nordic update created some mesh issues for me. The last 2 pics, one around the north of Norway and one around Oslo.
The first pic is in the alps somewhere between Geneva and the Matterhorn. Have not seen of had mesh issues since update 3 i guess.

Hi all!
When posting in the Bugs & Issues category, this is for MSFS default content only. No addons. We only want reports of issues using the base content. Please follow the template provided when posting in this section.

The title of this topic will be confusing to existing topics that have been marked for the developers. When posting in #bugs-and-issues, we only want one “bug” or “issue” per topic without a duplicate being created as this splits votes and issues.

As a reminder about the Bugs & Issues category

Closing this topic. Feel free to repost without any addons using the template. Use existing topics when contributing in the Bugs & Issues.