That is not (should not) be necessary. ILS works different than a VOR. Dialing the correct front course is helpful for your reference of course, but does not (should not) make any difference to the FD or AP behaviour.

The Carenado Mooney is the Alabeo Mooney. They’re just branding everything as Carenado for MSFS, so far. Most of the Alabeo planes are on Carenado’s store anyways.

The last update makes it more enjoyable the plane. happy to see that Carenado/Alabeo is making updates for the products and @SPERABrentH yes since FSX Alabeo and Carenado are working together. Unfortunately for me the last update trigger well knows sim bug with the avionics. I am aware of one of the solutions. I will try it tonight let’s see.

Hopefully Asobo will improve the GNS530 by default or much better RealXP release the GNS530 or GNS750 that will be awesome.

ALABEO and Carenado are one and the same company. I think they only launched the Alabeo brand to try to shake their less than stellar image they have as Carenado. Clearly it worked as some people still think it’s not the same people working on the aircraft and systems and they praise one and not the other.

She is a beauty.
Been flying her for a while and has become my favorite. 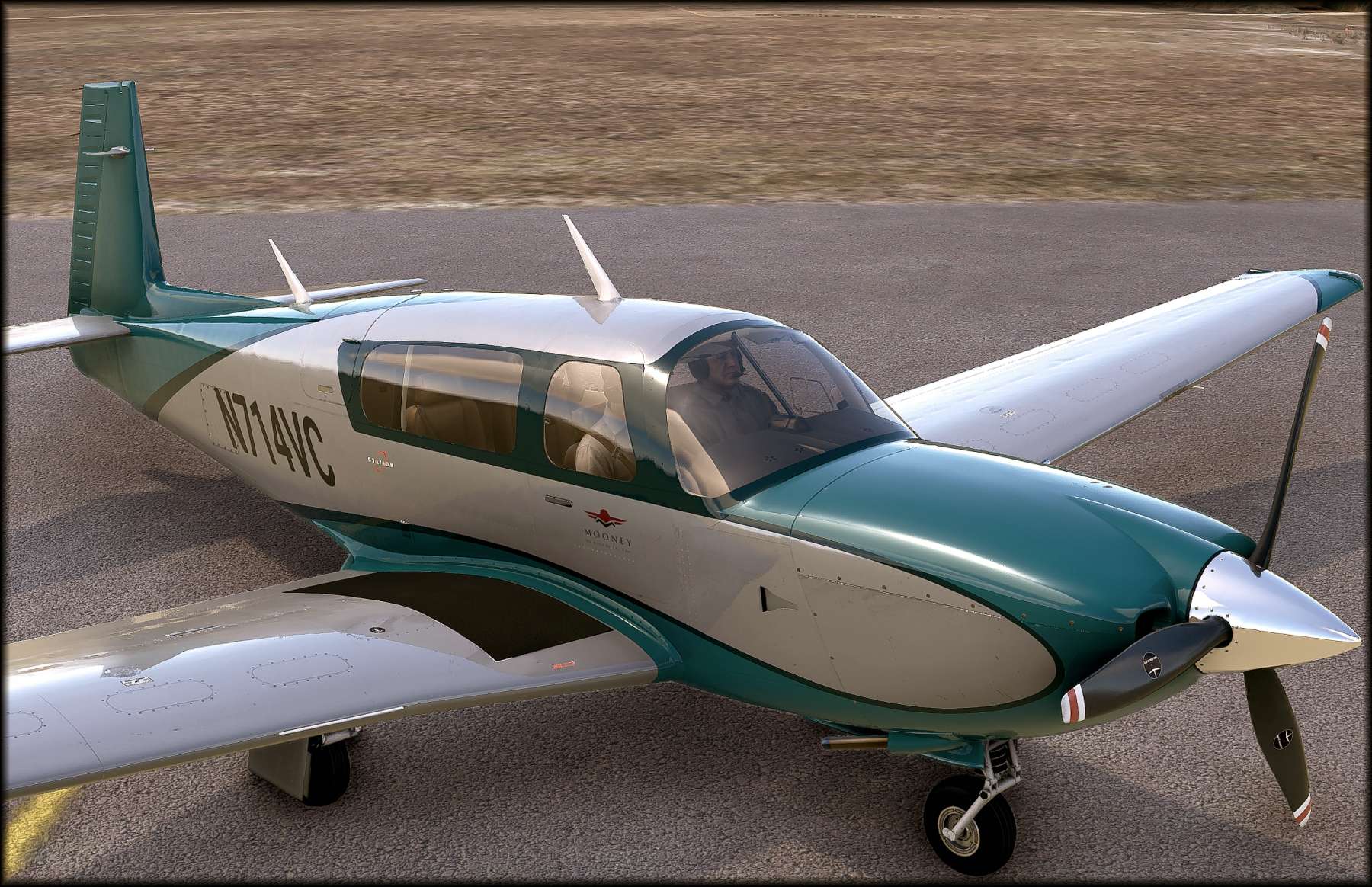 I do hope they will fix weird indications given by GNS530 !! It is totally mad !

Did you bug it with Carenado Support? They’ve been pretty responsive so far…

I found the ETE is the overall time to destination. If you enter a direct, it will calculate the time to the next fix correctly though. But only then.

The NAV autopilot mode seems not working when starting a flight from an airport ramp.
If you start directly on the runway, VNAV is OK but if you set an airport ramp as departure it does not.

Set a departure from a ramp of any airport from fs2020 map, then start your aircraft engine and avionics. Then if you press HDG and NAV buttons of the autopilot, both are active (and in fact NAV is not working). They should be exclusive.
If you start directly from the airway, HDG and NAV are exclusive and NAV works.

I am alone to have this bug?

I purchased the Mooney M20R from the marketplace and I have some information about it.

How did you do to buy. I try since 40 days to buy from Market place and everytime take a “Purchase failure” error, even I have 100 $ credit in my Microsoft account.

In my case, I just run the same as not Administrator.

Not sure, I have not had any issues purchasing from the store. If there is one thing they have an incentive to absolutely nail…

Thanks @Halikarnasus … I will continue to see the issue with Microsoft.

Where is the install folder?

does anyone know if this plane is vr compatible? When vr update is released with it work with this plane?