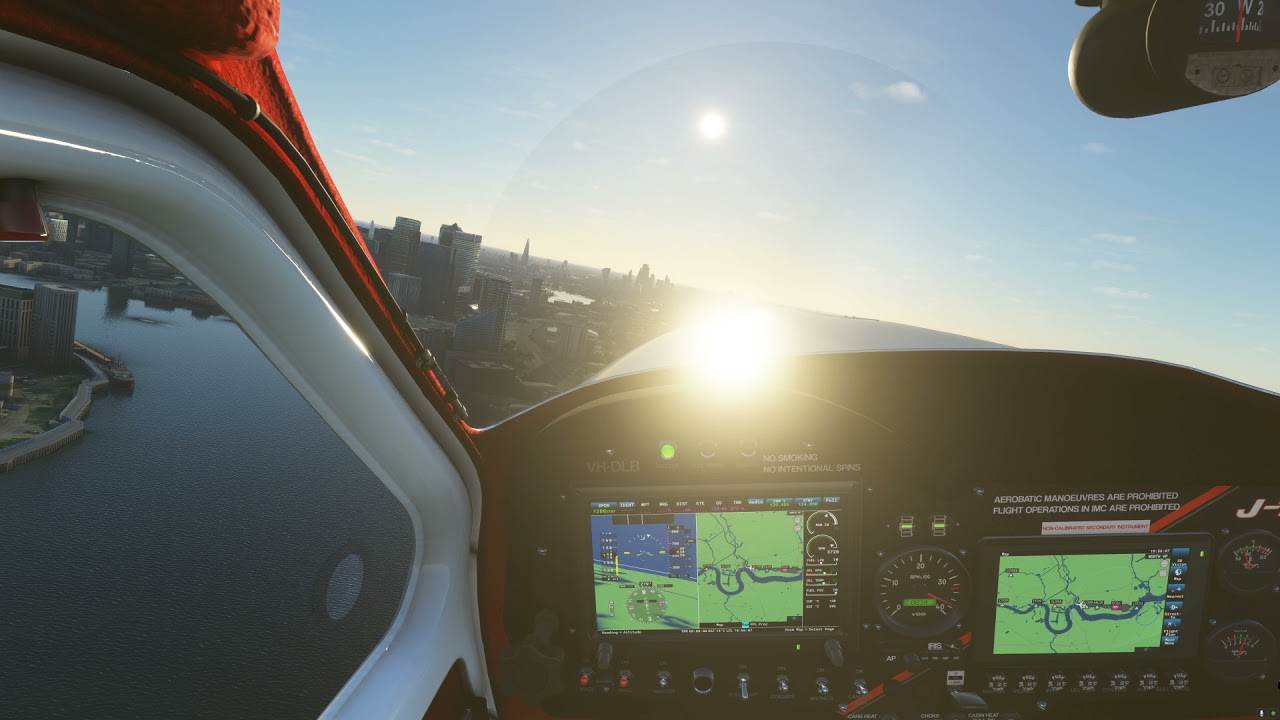 see at the end

What are you computer specs?

My guess would be the stuttering was caused by scenery loading in, and London is about as complex as it gets. Still shouldn’t crash, though.

Wow, looked like it was performing beautifully before severe stutters. Maybe try making that same flight in a single engine steam gauges rather than glass? In fact, try same flight in a few different aircraft?

2x2tb nvme
system and fs on the same

today i did a landing challange no issues. 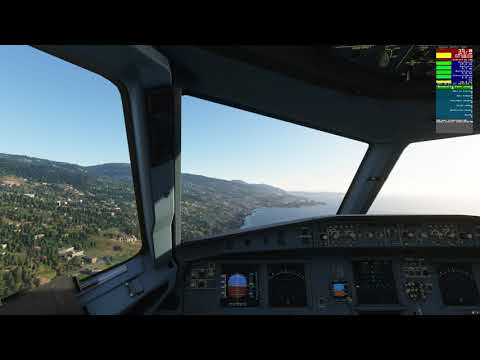 but when i wanted to make a dxdiag it had a problem to read some 3d related stuff.

So i switched on the monitor as you can see on the top rightr corner the GPU is yellow mostly so its struggeling.

I dont know maybe its NVIDIA or MFSF handshake issue