@SeedyL3205 So much better tonight. There’s still a small bit of popping in and out, but it only seems to happen with people that are quite far away, which isn’t a problem at all. Thanks for getting it sorted dude.

@Jummivana Also, thanks to Jayne for pushing the issue through on the Q&A sessions, keeping pressure on the lads. Much appreciated.

I flew 4 flights over the last 2 days around busy airports and didn’t see anyone near me disappear.

After many months it actually seems to be fixed.

However, our flight tonight saw these issues return. Tried different servers too.
Certainly not as bad as before Thursday - but the issue was once again present tonight

Good to know they’re at least working on it. The situation seems to have gradually improved, although the underlying problem is still there

(Please excuse the machine translation.)
First of all, I would like to thank you from the bottom of my heart for responding earlier than expected. I am very happy to be able to fly without disappearing and I had a good time for the first time in months.

Today on the NZ community flight (server: Northern Europe) I was able to fly with many people without disappearing at all.
However, later on a local flight (server: South East Asia), I had the same irreparable disappearance as before during a formation flight with my Xbox and PC at home.
I flew several times, but the situation remained the same.
I was able to capture the timing of the disappearance (9:43) on video. I hope this helps.
EXTRA: Xbox AI Autopilot
Gee Bee R3: PC manual pilot 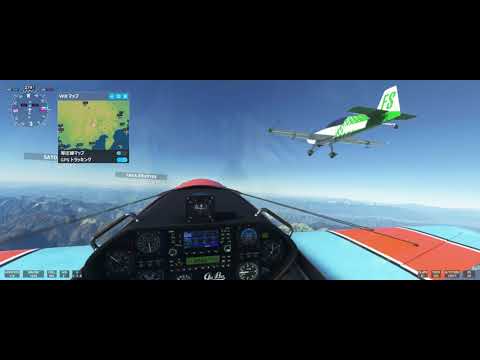 @Forester001 @SeedyL3205 @Jummivana
I can clearly see 6 or 7 planes disappearing at the same time.
There seems to be a problem other than the cause, which is the sort order talked about in the Q&A.

Today, on the Asia server, I was flying the Mustang with a friend from Haneda to Mt.Fuji.

After that, I closed the application and restarted it, and all the nameplates in the visible range were now properly visible.

Hello, I don’t know what has been done but it’s really better now
Thank you very much to the developers for improving the MP experience
Continue like this

It was better, but now I see very little live traffic flying into Manchester, and zero flying out

Its still not 100% prefect but I’m extremely happy where this issue is currently at, I can confirm that this issue has been DRASTICLLY improved. In the past I couldn’t formation fly for more than 5-20 minutes. Today I just got done with a 3.5 hour large group flight (maybe around 30+ people) with no real issues. Players still popped in and out but where further away and happened less frequently. This is somewhat a blessing and a curse as sometimes flying to where I knew players where wouldn’t show the closer players but still the players from where I was at, setting the server off us-west and then back to us-west refreshed everyone and was a good workaround for me.

Also some other issues I noticed (which I am assuming isn’t part of this issue but can now be seen because of the fix) some rubber banding that I haven’t noticed before this (lead would drastically slow down, then speed back up), also the players aren’t 100% synced I could be flying like 20 feet from someone, but the other person sees me at 80 feet, no big deal though.

Overall I’m extremely excited to know that formation flights are now doable (especially in larger groups). I want to give the Asobo Team and everyone here who voted and pushed for this a huge thank you!

Thank you for your feedback and your help on fixing this issue. I’m closing this thread.
For any other issue discussed here, please open a new thread (if not yet created). 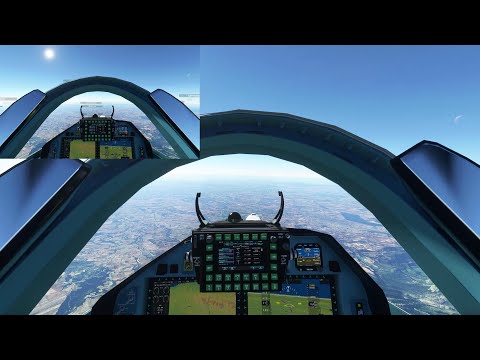 This issue has been posted in an previous topic.

(Please excuse the machine translation.) First of all, I would like to thank you from the bottom of my heart for responding earlier than expected. I am very happy to be able to fly without disappearing and I had a good time for the first time in months. Today on the NZ community flight (server: Northern Europe) I was able to fly with many people without disappearing at all. However, later on a local flight (server: South East Asia), I had the same irreparable disappearance as before during a …

I’m a bit disappointed that the other thread was closed when it was very clear that while some improvements have been made, the issue was still not fully resolved.

It was real bad this morning I was doing intercepts, and when I got to the point of fine tuning alt/speed all the planes on the map disappeared. And just I was getting ready to break off and look for a new target, voila they reappeared same course and heading…Go look at my last post in the what did you do in msfs today, and see the other freaky thing that happened on that flight with the same 2 aircraft.

Sorry, didn’t realise you had started this topic, I started another here: Multiplayer issues (players disappearing or not visible at all)

I closed it and linked to this thread

Yes, it’s not as frequent as before, but it’s still happening. I even noticed it when I tried out the Reno races.

Not sure why they deleted everyone’s votes, guess we’re starting again (issue is still not resolved as stated above).