A lot of airplanes gonna be updated to the new propeller simulation system.
I think it’s a very good, important and realitsic feature.
This thread is created to keep track of all the airplanes which have been updated to this simulation standard.

In addition to that, with simupdate 9, we’ve got the new CFD (Computational Fluid Dynamics) simulation.
So if you know any updated airplane please comment down below and I will update the list.
(also if you know an Dev team is interested/ started working on the prop sim and/ or CFD integration)

The aerosoft twotter received an update to version 1.0.4.0 with

The Bonanza G36 improvement project from flightsim.to has it as well as of patch 0.6.7

There are a few planes which probably wont be updated anytime soon, like the Kodiak, they say they already have very accurate results with their propeller sim.

I don’t know, you can get very close to the real thing but at the end I think (if integrated correctly) the native propeller simulation will always be the better option. But that’s just my personal feeling, I’m not even interested in airplanes without this feature anymore.

It’s gonna be interesting to see when planes like the PC6 gonna get updated, it should get an native beta descend option as an result

Per the release notes for version 1.1.0 from last night, add the FlyingIron P-38L to the list.

Interesting statement from SimWorks Studios regarding to the native propeller simulation:

…there are still bugs in the implementation. But that is the lesser problem. We have prop drag, P-Factor and all these effects with the Kodiak & RV-14.

What if the prop physics are incorrect and we have to use weird values to get correct results? What if we only get right results in certain regimes but not everywhere?

If the “laws of physics” aren’t right, such problems will arise -so we want tuning options. This doesn’t give us any and we will wait until all quirks are ironed out.

The Vans RV-7 got updated as well. 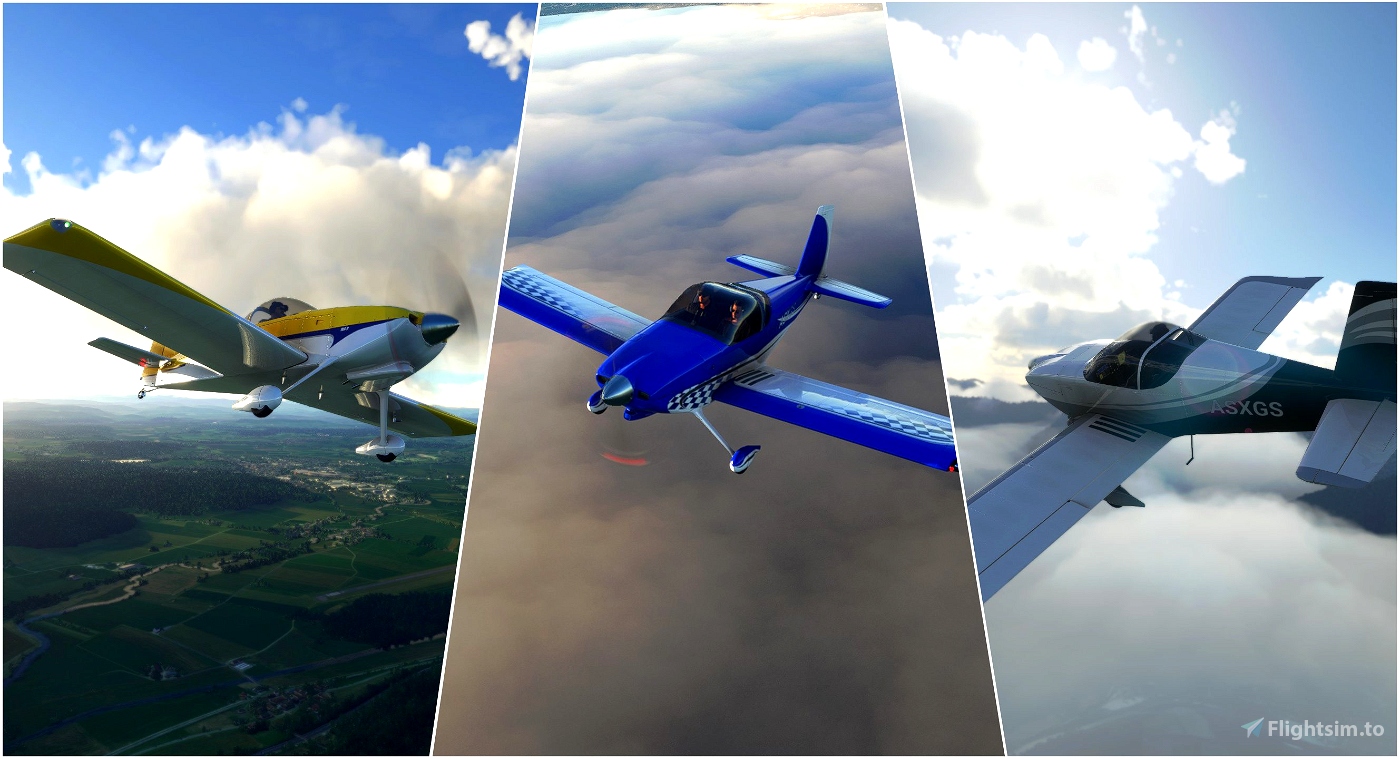 As Seb said later in the video, the new CFD (Computational Fluid Dynamics) simulation has also to be activated / deported over to the aircraft (without any additional work or tweaking).

There is gonna be the same problem as with the new propeller simulation, that nobody can directly see which aircrafts are using this feature, so I think it’s an good idea to list it here as well.

So if you know any developer who has activated the CFD feature (after Simupdate 9) leave a comment down below and I list it as well, thanks

I suspect you may know this already but the C172 Skyhawk G1000 is the only official plane to get CFD in SU9 and it’s now available for testing in the beta. It has also been updated with the new prop sim.

Thanks for the reminder, listed it

yes, the C172 is the only airplane on SU9 with the CFD integration and from there on it’s open to use for the developers if I understood this correctly.

What I don’t understand, Seb said it’s easy to implement with no additional tweaking… and then we only get one updated airplane with this feature

and i am glad, because there seem to be many issues with it, right now.
i dont want them to break all the aircraft.

yeah that might be the reason, there are also bugs with the new propeller simulation according to SimWorks Studios.

Thanks for updating the listing. I’m not trying to be picky but you may want to clarify the C172 G1000 version because these new features might not apply to the C172 classic steam gauge version. However I’m not 100% certain about this.

Thank you, let’s keep the G1000 version listed until we know more

So far nothing new, maybe most devs are waiting for Simupdate 9