Here is my newly released airport EGHN Sandown Airport on the Isle of Wight. Hope you like many many hours went into this airport. majority of objects and all buildings are my own handcrafted models.

if you which to check out this add-on and download it, please follow the link below:
EGHN Isle Of Wight Sandown Airport » Microsoft Flight Simulator 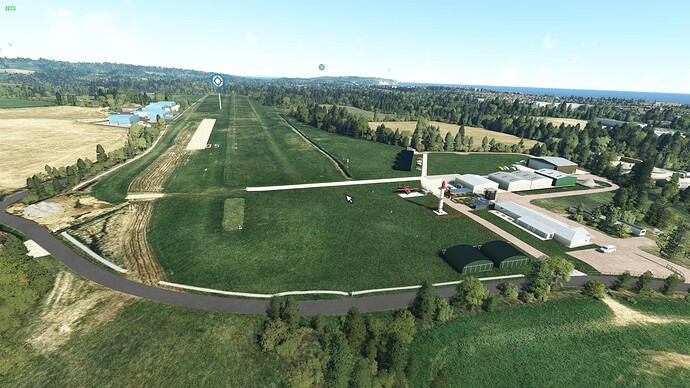 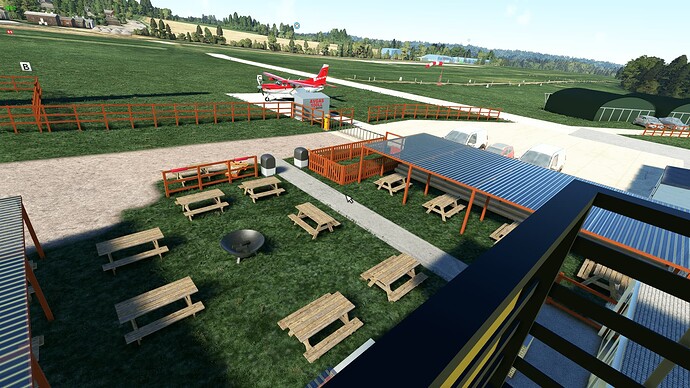 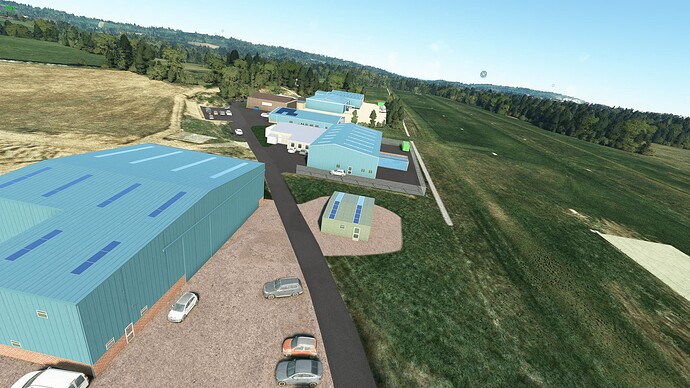 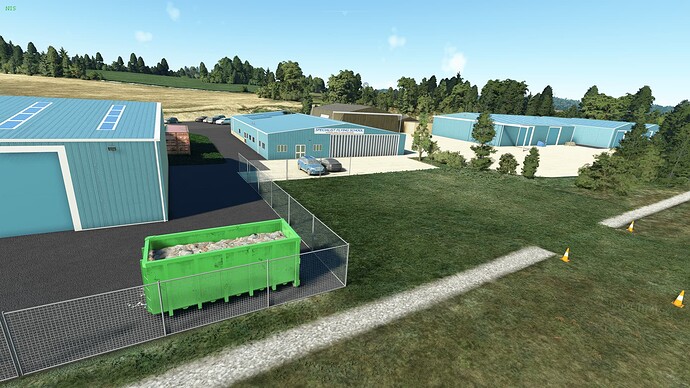 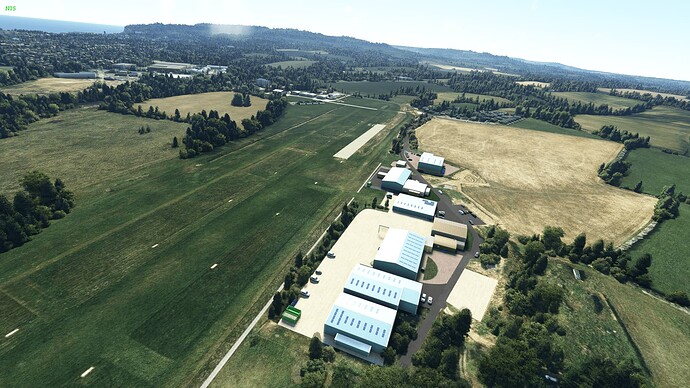 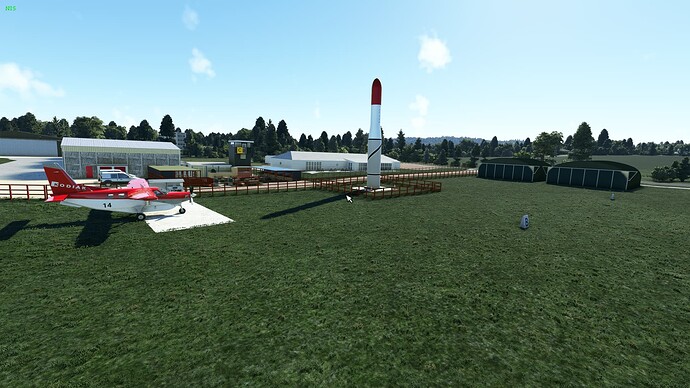 So 1 person pointed out there is no ai aircraft at this airport. Believe this was caused by last minute change in which I made parking spaces as military spots to get rid of all the airport vehicles driving around.

I wonder do people prefer
Option 1: no ai aircraft and losing all the inappropriate airport vehicles.
Or
Option 2: have the ai aircraft but be stuck with lots of silly vehicles.

My understanding is that can’t currently add airport service files to airport add-ons without effecting all airports in sim. If someone knows different please point me in the right direction.

This update is to bring the airport closer to the most up to date layout thanks to some input from someone working at EGHN.
Changelog:
-added private airstrip.
-added AstroTurf sections though MSFS turns it in to normal grass but as close as I could make it look.
Large area of AstroTurf is a runway in real life but thought might cause problems in sim, as it overlaps the main runway. You can choose
to use it if you wish.
-re-textured the flying school building to the newer updated building.
-added an additional hangar near the rocket.
-changed the fencing around the rocket +added seating
-few subtle changes/improvements not worth mentioning. 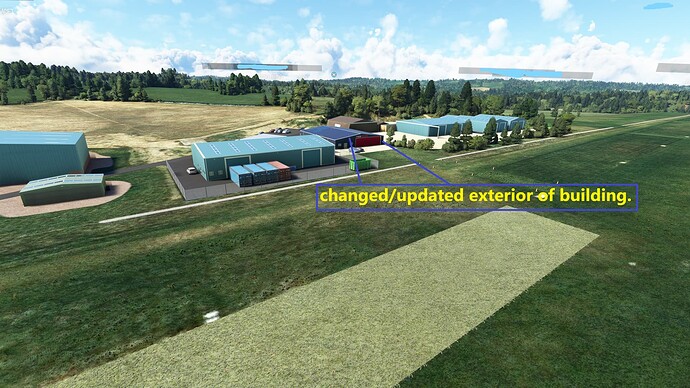 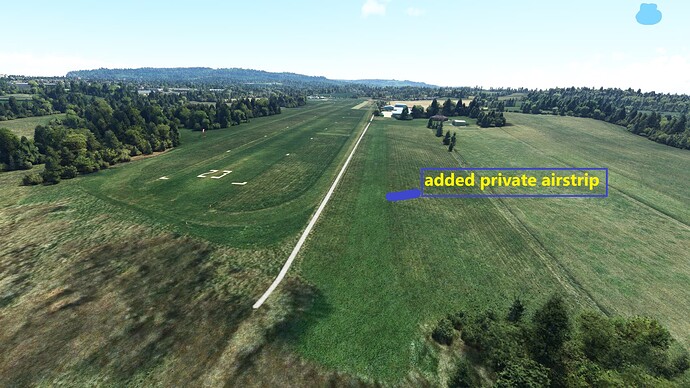 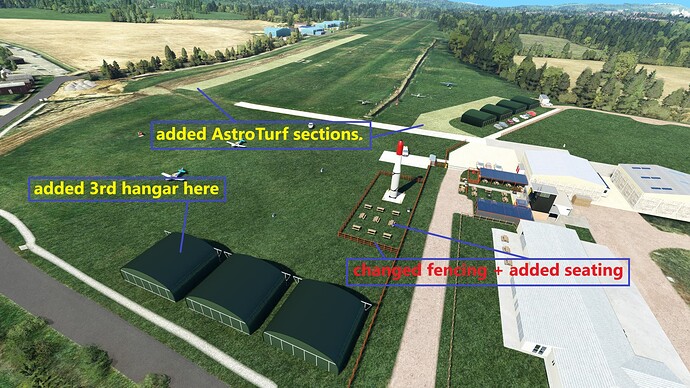 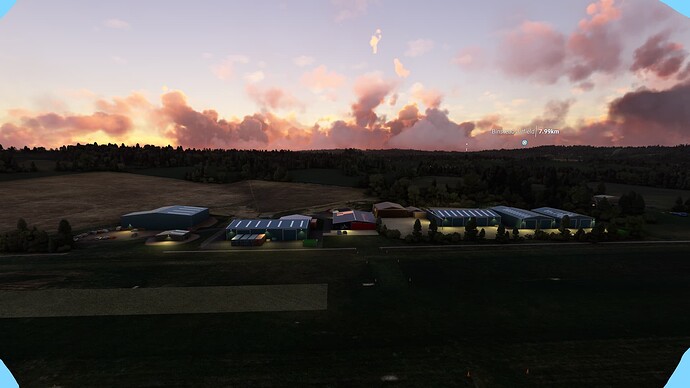 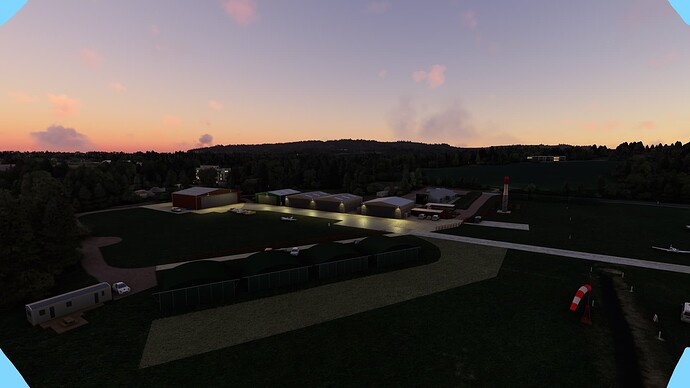 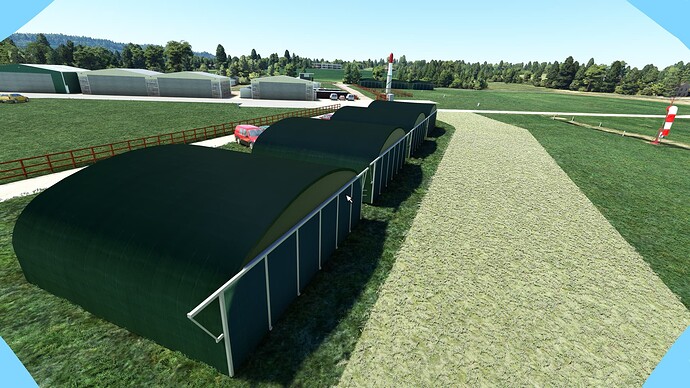 -fixed issue where airport was showing as a seaport.
-fixed issue airport not showing on World map.
-added a missing hangar.

Can confirm this add-on works with SU10.

Have come across images of a newer layout of the airport, will hopefully update this at a future date after another project is complete. Still the most Accurate EGHN Sandown airport released in current state though.