Iqaluit is a bit out of the way for most folks. Although I’m sure a nice spot to fly. But if they don’t also update the textures and DEM data in that area, adding a random airport in the middle of the sub-arctic with ■■■■ data surrounding it is a waste.

I guess we’ll find out in a couple of days.

They’re likely also counting the ones we already have PG for too, so that seems rather unfair. 12 MORE cities would have been nice. There are already 10 Canadian cities with PG. So more than likely they’re adding 2 more.

lol I got the joke. I think we only have about 12 large-ish cities in the entire country. And by “large”, I mean by Canadian standards. Small compared to other parts of the world

When are we getting somewhere in Central or South America, or anywhere on the African continent?

Hello,
They make decisions based on availability of data and also where their telemetry tells them that people fly.

I know that there are a lot of people who want to see other parts of the world updated. You may want to vote for some existing world update Wishlist topics and continue the conversation either there or create a separate topic in General Discussion, as this topic is specifically about Canada.

Its already snowing up there

Folks will have fun with live weather and GA planes

Prioritizing areas where data is available makes sense, but I think focusing on places where people fly can be a challenge because people may not fly somewhere as much precisely because the imagery is not good.

So all my regional Canadian flights have paid off!!

Doing a cross country flight to celebrate the release.

Understood, but I would ask you to please discuss this in another topic. I don’t want to keep this topic on Canada. Thanks!

Indeed! It’s all about Canada! 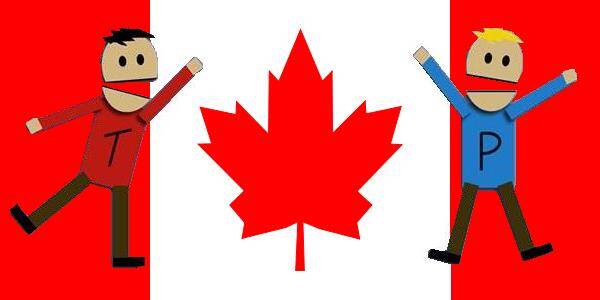 They changed the release date from today to the 29th, correct?

I don’t think the game ready driver is going to make any difference, Nvidia have already said in a post msfs experience will be the same as with the current updated studio driver.

OT for this thread, but I think the GRD’s have memory optimisation for DX12. It is all hearsay though.

Those dates have been changed as well. I think they forgot the webversion last week. Now all dates are showing the 29th of September. At least for me.

Most high res imagery on Bing and Google Earth is not coming from satellites but survey flights (as in photographed from airplanes), which of course becomes more cost prohibitive the more remote and the more prone to bad weather the areas are.