No difference at all. It is the same “string of pearls”+ If you look closely, far in the distance near Hymettus mountain, lights are extremely high up in the air. What is going on there? Was the area not loaded or something?

jeez some people seriously have too much time on their hands, and bored

far in the distance near Hymettus mountain, lights are extremely high up in the air. What is going on there? Was the area not loaded or something?

I’ve seen that too, have no idea…all settings are exactly the same in both screenshots…
How on earth did you know that this is Hymettus mountain??

Obviously when you are in a lockdown…

guess i’ll go flag everyone also then, seems to be a hobby of the majority of people here

I did a LA approach and Amsterdam, i failed to notice a difference.
It still looks bad to me, i’m very dissapointed.
After seeing it saying fixed at the 19th dev update post i was having some expectations tbh

And scenery still looks like a spiderweb from above

I also had quite a noticeable increase in FPS/GPU usage. Better optimisation?

oh well , I am a fellow compatriot living in a large city 200 km west of Athens

I’ve flown around the country many times since the release of this new sim(& older ones).
I can pretty much recognise even the origin of a Greek grain of sand now .

I haven’t tested the newest patch yet , but it’s pretty disappointing to not be able to spot any notable differences, especially since the patch notes said that there were improvements. I’ll test it out soon myself.

still looks like pure and utter sh…t, im so fed up atm

Perhaps try to be a bit more specific and constructive, doubt the devs or anyone else will find much use of comments like that.

What could be specifically done to make night lighting more realistic in your view?
Could you post a real world photo to compare with what you think is missing / overdone in the sim?

Here’s some pointers from the community manager I wish more would follow… :

We would like to remind everyone that there is a large difference between negative constructive criticism/feedback and complaining. We will be more strict about this rule and start to give out more warnings to those who come here to complain rather than give feedback that will be helpful to the devs. We welcome all feedback, even negative feedback, but will be quick to remove complaining for complaining’s sake. This includes repeated spam of the same complaint.

What more can i add to the dozen of comparison pictures and detailed info provided by the community?
I’d simply repeat them, i have a right to be dissapointed being let down continiously.

I am simply expressing it in a more direct and harsher way.
We are being totally ignored for months

i have a right to be dissapointed being let down continiously.

Absolutely, no one is infringing on the rights to feel offended/disappointed/frustrated…
I just quoted what the forum rules says and offered a possible explanation why repeated non-constructive complaining posts like those gets flagged and removed in this part of the forum.
.

IMO the way forward is individual topics to draw the attention to things the majority wants.

Then I ask, this being a simulator: Should they implement certain features in a way a majority (non-pilots / gamers) wants, or try to model what the real world actually looks like from the cockpit at night?

If we ask the majority here, we’d have almost no lamp visibility and radioactive glow-in-the-dark brown daytime textures lighting up huge areas at night, since it “felt” nice.

Perhaps an extreme example, but Imagine doing the same with any other realism-related aspect, say flight-models?
Listening to the majority in a huge group of people of which a majority haven’t ever hand-flown real planes?
Or look at real world performance characteristics / aerodynamics and work with factory test pilots / experienced professionals for tuning it as close to the real thing as possible?

I think if you split wishes in individual topics you will end up with more sim aspects at the top honestly.
The average gamer will not want to upvote a lot of different topics to make the sim look good, while the simmer knows exactly what he wants and will upvote the exact wishes that gets him closer to his desire.

But I could be wrong.

Yeah, night lighting is the same. Nothing was fixed, unfortunately.

The problem was not solved, it was minimally mitigated.

They need to decrease the brightness / size of the lamps, they are bigger than vehicles 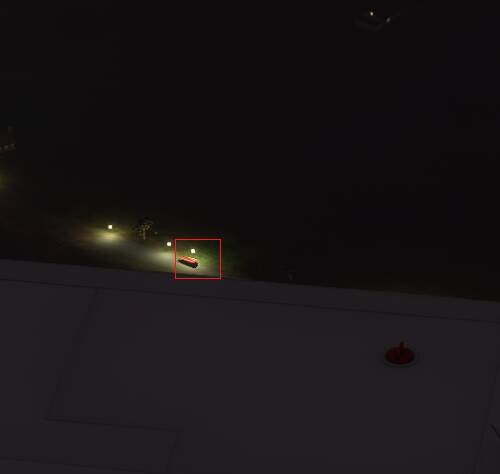 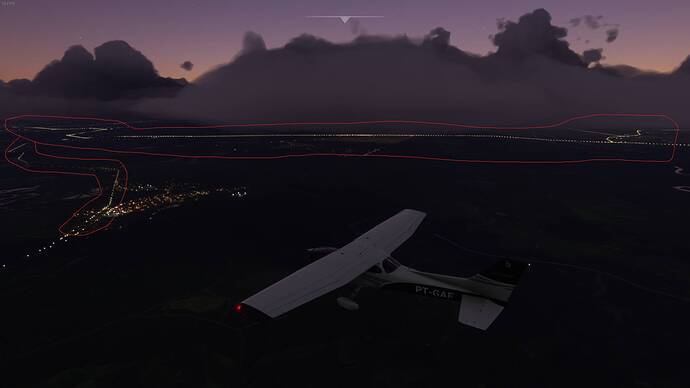 It looks better overrall, but still one problem I see, too many lights on major roads. This is route 60 leaving west from Midlothian Virginia (suburb of Richmond). In real life unlighted, 4 lane 55 MPH road 2 lanes each way divided by grass median. Same as the last patch, It shouldn’t have lights to begin with, and it definitely shouldn’t have 4 lights, one per lane. 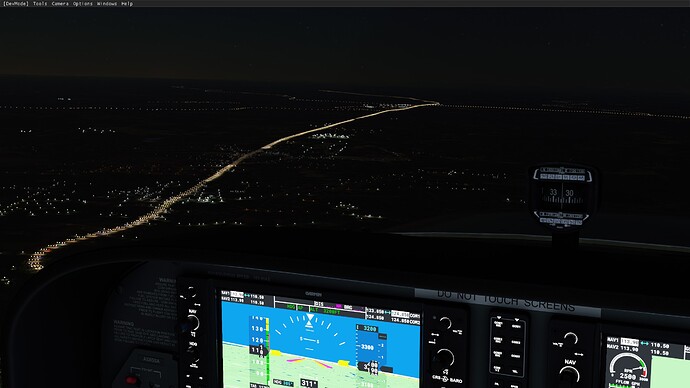 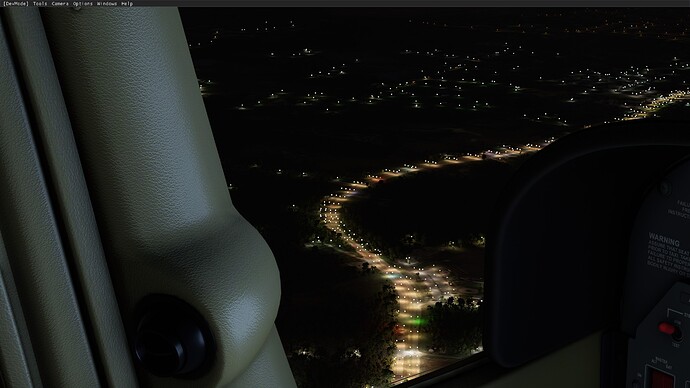 Rows of lamps along a road 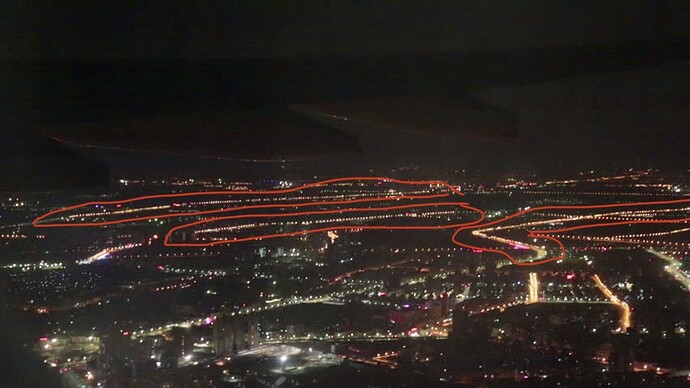 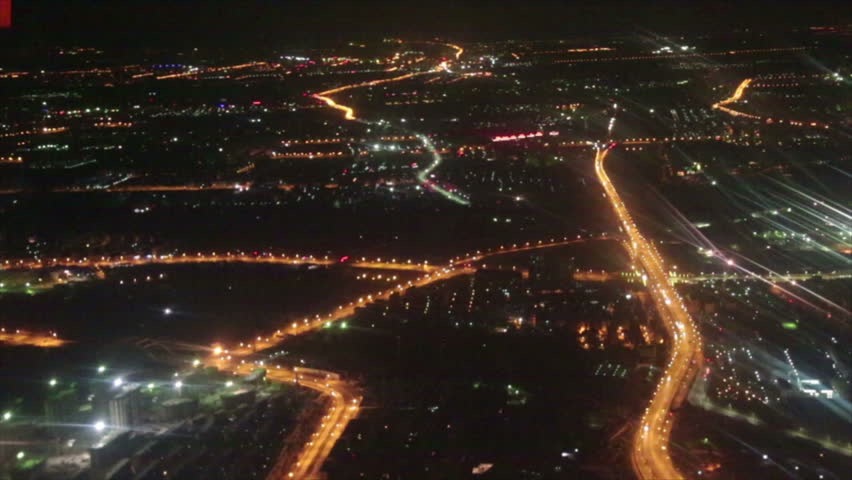 image852×480 65.6 KB
Note that MSFS has yet to implement which roads that should have lights or not, as many roads especially in rural areas should have no lights at all.
Methods for doing this have been proposed earlier in this thread.
CptLucky8 November 24, 2020, 10:15pm #691

Then I ask, this being a simulator: Should they implement certain features in a way a majority (non-pilots / gamers) wants, or try to model what the real world actually looks like from the cockpit at night?

I believe this could be quite easy in fact:

[using these labels in order to keep it neutral, vs Fancy/Realistic or Game/Simulation ]

I think they should listen to feedback about what aspects matter to the users. Finding out “what the majority want” is not possible, metrics like forum post counts and votes are highly biased samples, but they should be able to get some understanding of what aspects are considered important and in need of fixes by many.

For example: Notice how few complaints and issues there are with default aircraft visuals and, especially, sounds? Those seem to be areas where they are already doing great and do not need to focus attention, as indicated by the feedback or lack thereof.

I strongly feel that they should completely ignore what the majority says about how various areas should work. Votes on whether to fix night lighting are useful, votes on how to fix it are not. They should go by the best available data, research, and sources to determine how things should work, and in some cases that might be available right here in the forum (a few posts in this thread for example), but in most cases it is not.

It should be a simulator. And I do not mean that in the sense of “simulator as opposed to a game”. Whether or not one calls a simulator a game, I think there can be agreement that the point of this simulator/game/whatever-you-call-it is to simulate reality, and that is how it can be successful, and enjoyable. If some of us have to learn something new about reality in the process since our understanding of reality was wrong and the sim was right, then that is fine.

A few of us users might know better than Asobo what night lighting should look like, but most of us don’t. So, to Asobo, please don’t listen to us as a majority. Please listen to the suggestions – but only implement the ones that, after you listen and make up your mind, you agree with.