Flew out of Detroit Metro Airport (DTW) and after su5 buildings are missing and all you see is the roof. I7 9700k, gtx1070,32 gig ram,nvme drive. No add ons. Completely stock. 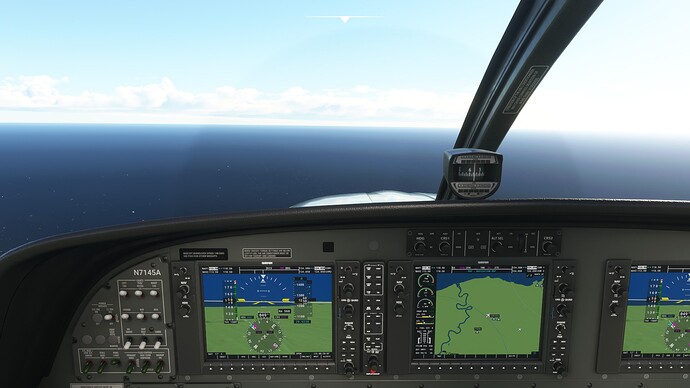 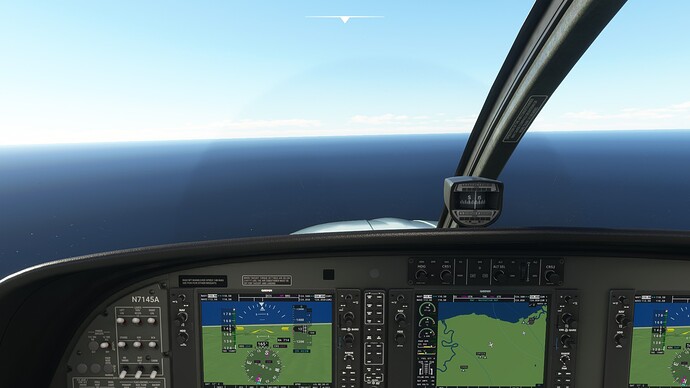 If you look at the planes displays I am clearly flying over land, but there is no land just water, it was actually pretty funny because all the cars were still there driving on the roads that werent…

Well that does not seem right…

But it was funny as hell, after I flopped the PG on or off a couple of times it came back to normal, when I 1st saw this happen I noticed the cars traveling across the water and thought finally were getting boats, until I got closer and saw they were cars lol

While extensively enjoying the updated sim these days, I also really have to admit there are certain issues I hope will be fixed.

There’s the one with the drone camera slowly tilting to the side, okay.

There’s also the incorrect weather, strange things happening in the atmosphere and the famous OAT/ISA/pressure bug, we all know that one.

And actually yes, photogrammetry has some issues with residential as well as the industrial area buildings appearing flattened…pancaked…literally.
As an example, there’s a large industrial (?) area in downtown LA just a mile or two East of the city center - where all of the buildings appear so flattened that the whole area almost looks like a flat plane with some displacement bump mapping with just the roofs at the surface.

And the area is large.

Sometimes all the one can see of residential buildings are simply, yes correct, roofs.
I am not sure what’s the cause, but I’ve consistently been able to reproduce all these issues on a few more machines - they are localized and constant to the areas affected.

To reiterate, the pancaked buildings and/or the whole neighborhoods with only the roofs visible appear only at certain places - luckily !

Also I’d mention one more issue, where the certain parts of the cities are ridden with geometrical bugs (London quite heavily) after SU5, with a lot of buildings being all warped and mangled while roads, rivers and other surfaces suffer the overlapping polygons, Z-buffering (shimmering), etc.

I feel for the team and wish them all the luck in tackling whatever issues they may be facing with the systems !
They’ve created the new flight simulator, even popularized the hobby by putting it in the hands of so many people trough Xbox.

It has never looked and worked better - they’ve made my childhood dream come true. 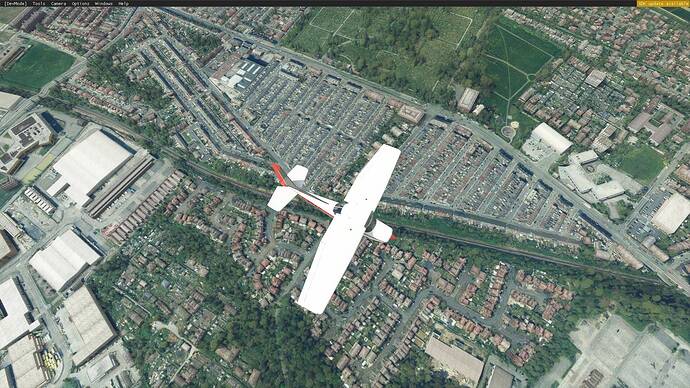