Nouakchott–Oumtounsy International Airport, Mauritania missing to all intents and purposes

Oumtounsy (GQNO) is the new International airport serving Mauritania’s capital Nouakchott. It was opened in 2016 and is recognised in MSFS albeit in dirtstrip form. This is what it looks like as I landed on my around the world trip: 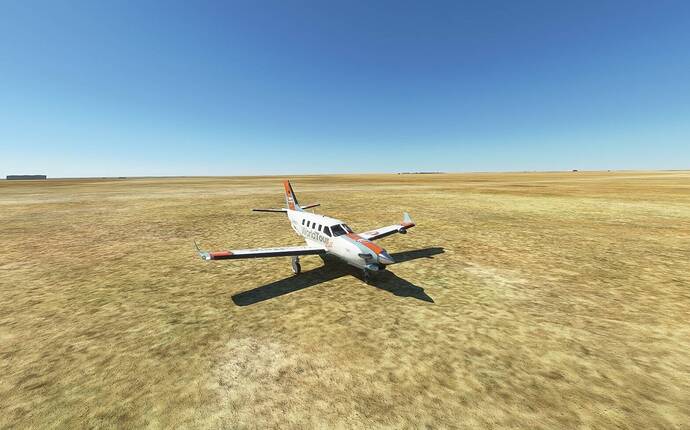 Google maps has a fair representation of the airport: 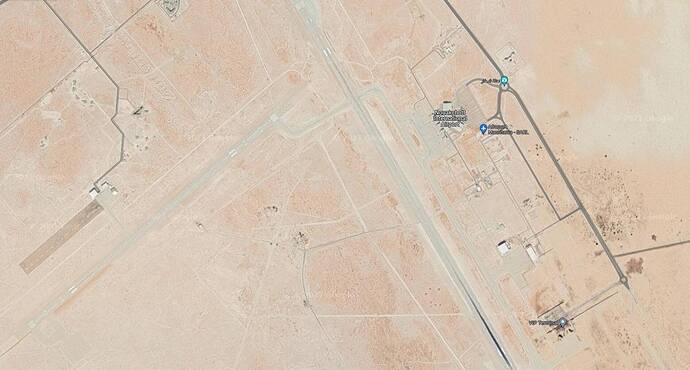 However Bing maps pretty much nails the “reality” of the game.

Clearly the Bing map data is well over 5 years old however the navigation data in MSFS appears up to date with all the correct approaches and frequencies. It is a shame that the two sets of data are unable to correlate with each other. How many other locations are similarly poorly executed?

Welcome to GQNO airport.
Only one building, no runways, no taxiways no default scenery!
Please solve this.

During landing on fictive rw34! 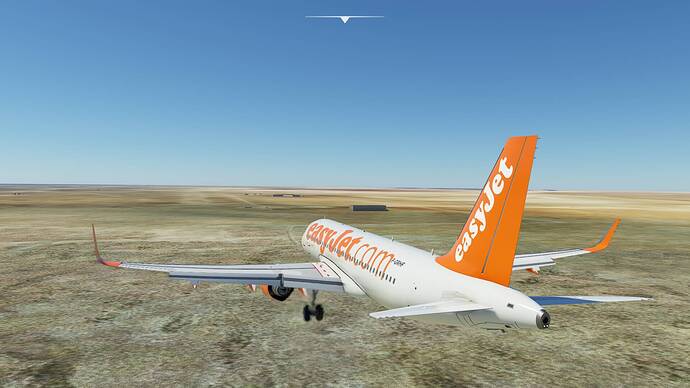 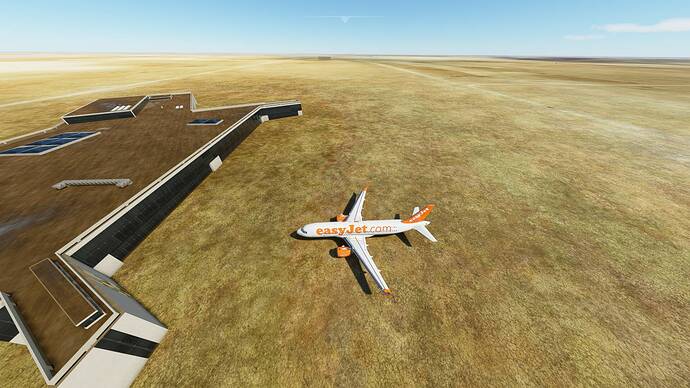 Looking at the Aerial map from Bing… I think the AI couldn’t make out a concrete runway if they had to scan an aerial photograph like this… Even I wouldn’t think there is a paved runway looking at this photo. 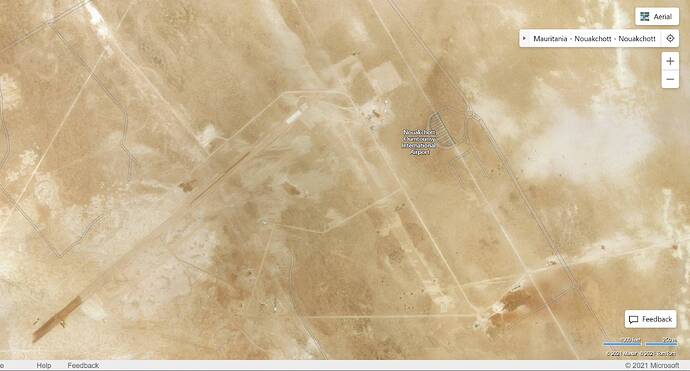 Yeapp, that’s true… But the sim uses Bing Maps to build their world. So it’s not a sim issue. It’s a Bing Maps issue. Even in that Google Map image it’s hard to make out at first glance.

I don’t think they’ll be fixing it though, unless the Bing Maps get updated, then the sim will “magically” fix itself due to the AI responsible for generating the airports and the textures would be using up-to-date and better quality satellite image.

If you want it fixed, it needs to be done in developer mode, and rebuild that airport by adding runways, taxiways and terminal buildings manually.

Of course but i’m not developer.
I will wait for Africa’s update, if they make it.

You don’t have to be a developer, someone has already done it for you. So you can install this custom airport scenery instead that should fix all your issues: 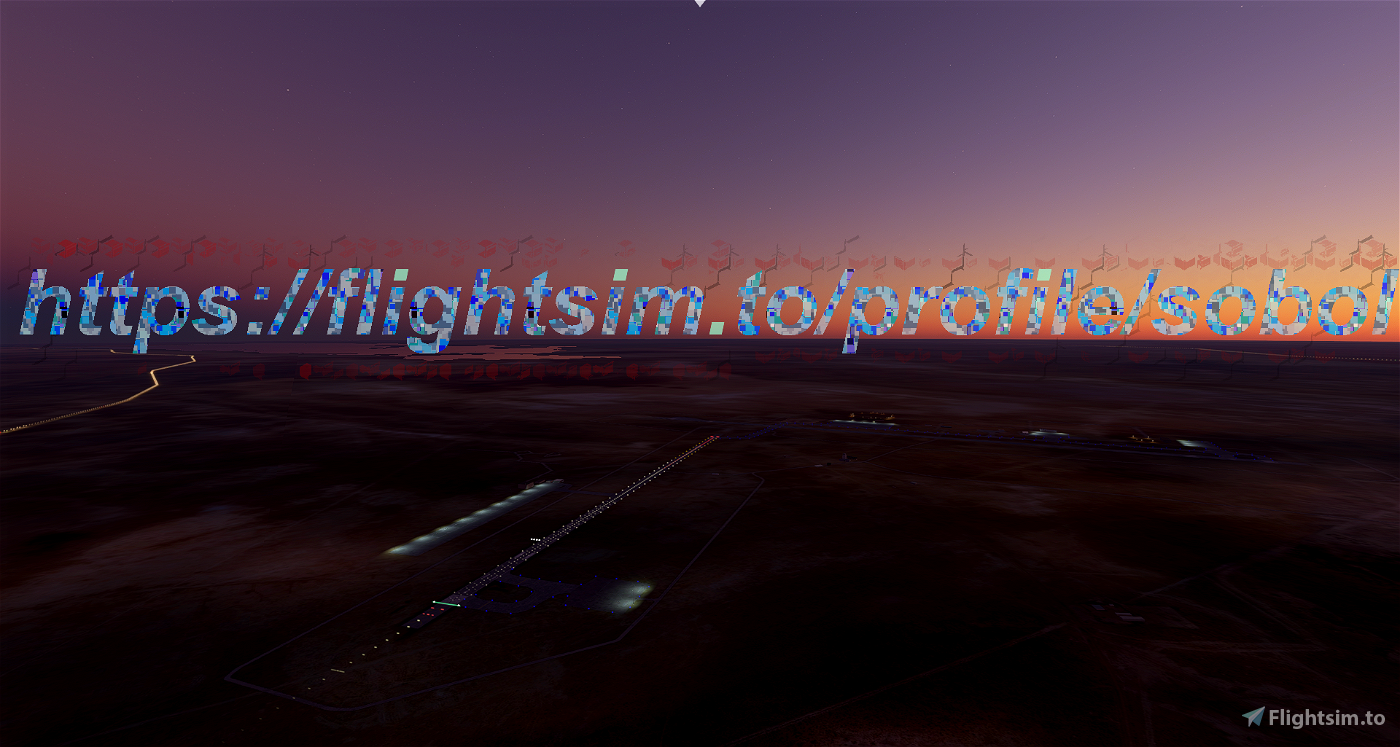 ✓ GQNO-Nouakchott Oumtounsy Intl is a Microsoft Flight Simulator 2020 mod created by sobol. Download for free to enhance your experience in MSFS 2020.

This is a solution, thanks a lot for it. 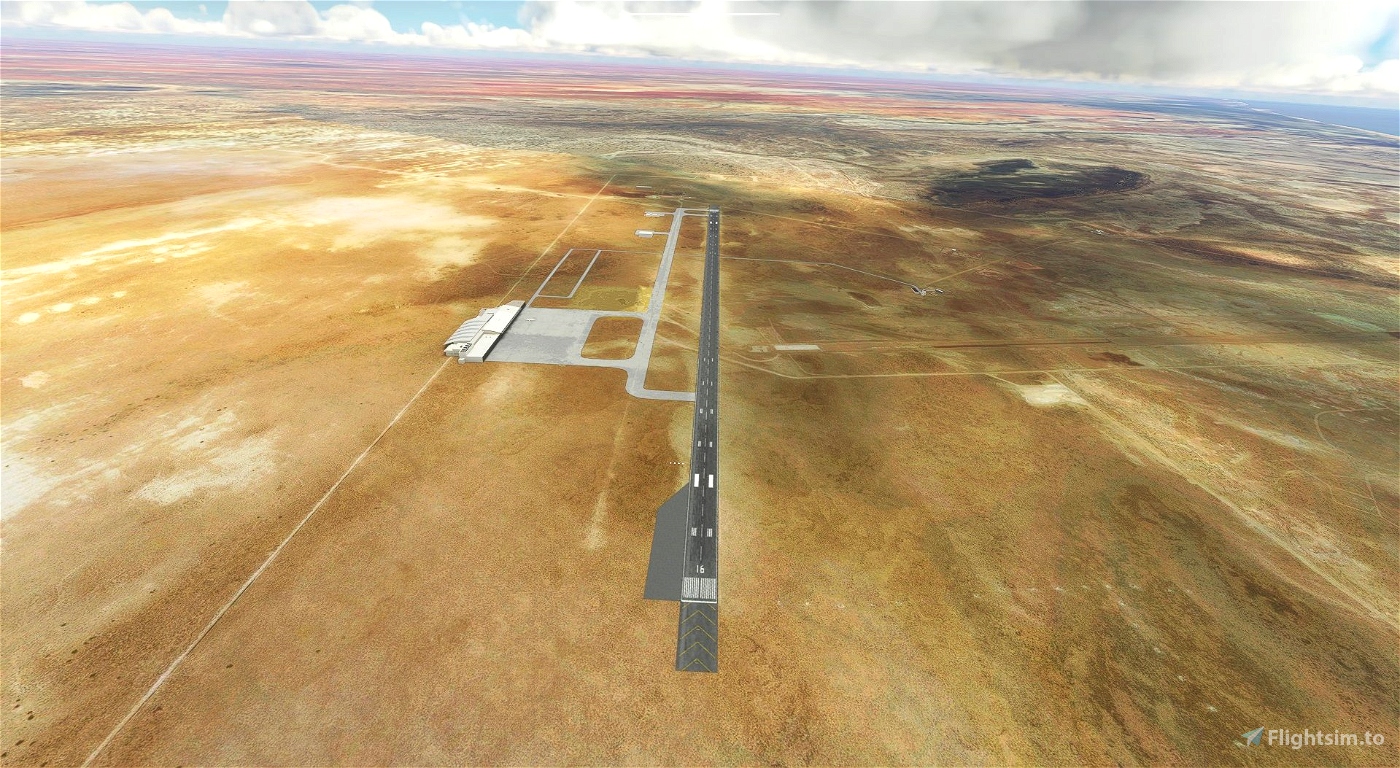 ✓ GQNO - Nouakchott Intl Airport is a Microsoft Flight Simulator 2020 mod created by cfod. Download for free to enhance your experience in MSFS 2020.

To report a missing airport: