Nvidia driver 511.23 with HAGS on causing guaranteed CTD anyone else?

I wouldn’t mind so much rolling back, but the 511.23 driver does seem to increase the performance noticeably. I get the feeling that with HAGS on it’s a bit better still. However, HAGS causes CTD quite regularly. Like others, HAGS off is completely stable. The thing is, NVidia resolved this issue in their very recent driver release - 499.27 (it was broke in the one before that) - can’t understand how they have re-introduced the same bug so quickly! Very odd. Plus lets not forget, there are other games to play other than FS2020 - you can’t just stay on the old drivers forever… (if you want a good experience with new releases anyway) Windows 11 3080 btw.

Just did a brief test HAGS on and off and as always HAGS on gave me an obvious and pronounced frame rate loss most especially panning around outside the plane.

For me on a RTX2060, HAGS ON and Game Mode ON give me best results. Stangely, i used to heard we must desactivate game mode (what i always done) but with these new drivers, for me, a better result is here with Game Mode On (less stuttering when paning around the plane or flying over big airport)

I talk about Game Mode On because during flying on huge airport, switching game mode to on-off-on let me see smoother animation. I don’t affirm this the best solution but for me it’s visible there is a benefit ( with HAGS On and I blocked fps at 30).
And sorry for my question (i’m french and i speak english as well as i can), but what to you mean by “IFAIK” ? That it’s a fake ?

Sorry internet shorthand AFAIK = as far as I know

and I managed to misspell it LOL 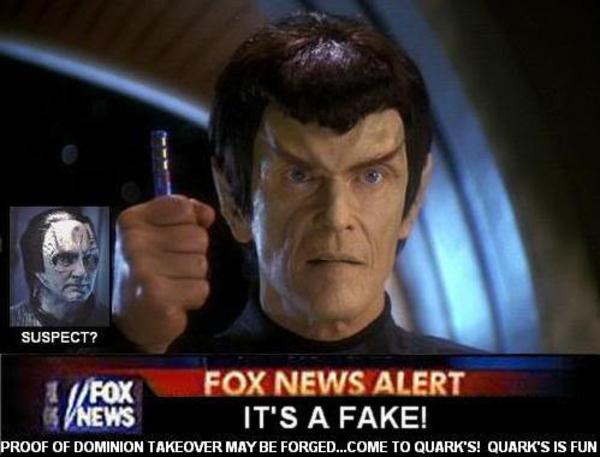 Update from 6 days ago post : Wanting to understand why some of us have ctd with 511.23 HAGS ON, while others not, I investigated further. Today, starting from 496.76, I installed 511.23 in custom mode, as some suggest. (default one being quick mode). In GeForce Experience, choose custom install and check option to remove previous installation. Made a reboot then launched / closed MSFS six times and at different flight locations. Definitely no more CTD, HAGS ON !!! Seems the culprit was driver 511.23 not installing well over previous drivers. In the past, default (quick) driver install always worked for me but this time it makes problems and a cleanup of the previous version is needed to solve the issue. I see 511.23 improving performance vs. previous. RTX 2070, Ryzen7 3700X, Win 11.

I just done this and with Hags back on it CTD as soon as I try to load into an airport this only started happening again after this driver update they had fixed this issue form a previous driver but same thing again.

With these NVIDIA 511.23 drivers I start having CTDs in MSFS2020. I only occasionally noticed some graphic defects, such as a purple square, as seen some time ago with another version of the graphics driver.
CTDs happen when in MSFS2020 I am in SLEW mode and I move quickly with keyboard keys. Has anyone already had this or can they replicate this?

The crash results in a WerFault.exe.

I ran some checks with the Reset Windows Update Tool (6 and 7) and it found no errors. With the older version of the drivers (497.29) there is no problem.

If you are successful in recording a crash dump file from the game, please share it with me at driverfeedback@nvidia.com. If your email, please describe in brief how you reproduced the crash (eg. launching a map, flying around airport, etc.). Unless our QA team finds a way to reproduce this bug, we are unable to proceed without the crash dump files. Thank you.

Hi it appears it was an issue with the sim as after the latest update the issue with CTD using HAGS has gone away now for me anyway.

LOL well was fixed for a day until i clean installed the new Nvidia GPU driver 511.65 now HAGS on causes CTD with this sim again.

Possible compatibility issue as seems funny msfs update fixed the CTD with hags issue but as soon as use latest gpu driver it starts again. To be honest doesn’t seem to cause a difference in performance for me so just gonna keep it off.

Since approx. 4 Weeks my sim crashes 100% if i turn on HAGS. it stutters for 2 secs and the sim closes without any error message. If i turn HAGS off it runs perfectely !

I’ve been that guy forever but I’ll put it another way one more time.

Patient: Hey doctor it hurts when I turn on HAGS!

these solution seems to be to easy for most gamers

Hi,
Having CTDs for monthes, can’t play more than 10/15 minutes. Sometimes 5 minutes.
I tried many, many, many things to solve that issue. And yesterday I found this topic.
Unchecked HAGS.
I played nearly 2 hours this morning.
YES !
Thank you.

I can force HAGS on after sometimes one sometimes two CTD upon loading into a flight. While it may be small I actually feel that with HAGS on I get a better running sim but it has the occasional long stutter every so often. Without HAGS on there’s no stutters but it feels a little sluggish at times. Running updated drivers and switching between two rigs with 3070 and 3080.