20 min flight around New York while I mutter to myself to see what the stutter and frame rate improvements are after today’s update, Sept 3rd 2020. I have uploaded it for reference. I will be getting a 3090 so it will be good to fly something like this again on the arrival of that! But the stuttering is massively improved. 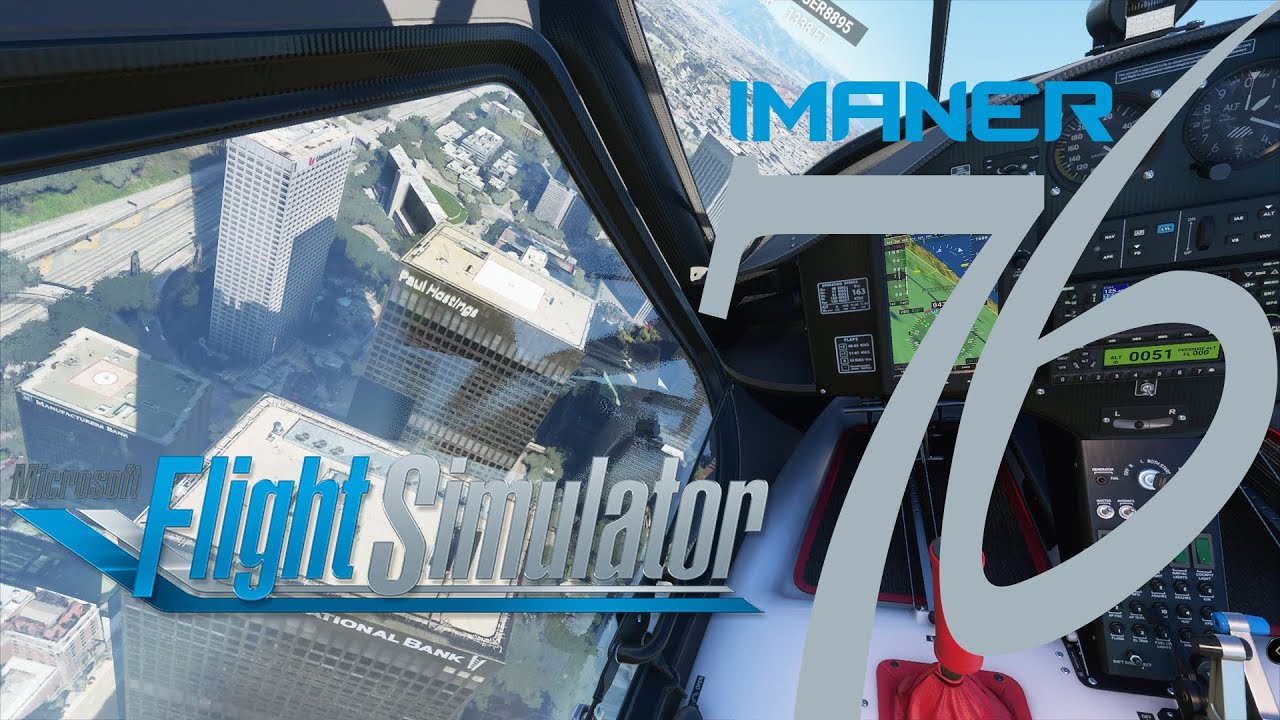 My rudimentary understanding of PCs tells me that your CPU is what’s holding you back more than the GPU right now. I’m sure others will chip in with more education than I can. I don’t know if a $1500 GPU is going to help if your CPU is your bottleneck

But, really, I have no idea…

I guess it’s a “if you build it, they will come” thought. Do the GPU
that’s maxed before the CPU that’s on easy street. That said, I will repeat the flight on the 3090 and we can see real world if it works!

Cool thing is, it’ll be my money I’m wasting to end the test!

It’s 6 physical and 6 logical. But the ace up the sleeve is the 40 PCIe lanes and the X99 platform itself. I’d be interested in seeing what a HEDT from 2016 makes of the new GPU. Because thus far the chip has never been over clocked due to under use by software, until now. The last update seems to have let the GPU stretch its legs but shows some lack of horse power in the 1080 even when close to 2,000 Mhz.

Some good old fashioned dartboard mechanics will fix the day!