I’ll look into submitting the bug report.
It’s difficult to be sure where the bug is when I can’t see the code in the xml. It seems to be a rather simple oversight.

Ok, now I’ve made a post in the bug forum. Feel free to vote and chime in to let the issue gather some attention.

Are you using Developer Mode or made changes in it? no Brief description of the issue: It is impossible to start the Dornier J Wal (Local legend III) from cold and dark following the checklist Provide Screenshot(s)/video(s) of the issue encountered: n/a Detailed steps to reproduce the issue encountered: Start a flight from the world map selecting a parking/docking position. The plane will load cold and dark. Following the checklist procedures including turning on the fuel valves an…

Voted!
Kuddos for you finding out.

I landed on dam placed on top of the hill 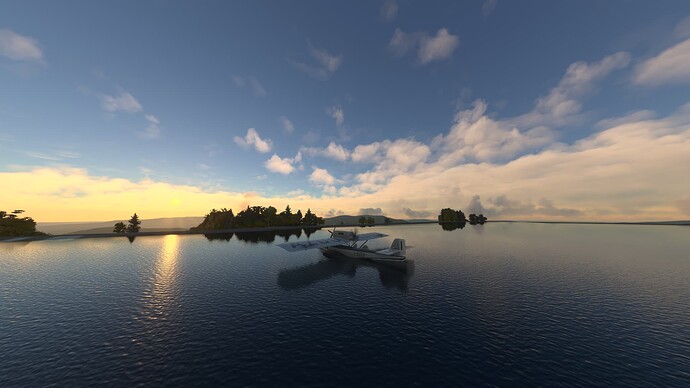 I have posted a 1925 Wal trip in the Caribbean here:

Got only three sources about the trip, all german:

yes - these ridges or elevation issues exist in many of the lakes and other large bodies of water in MSFS.
I had hoped that they would have been addressed before Asobo introduced their official float plane addons (aside the Icon A5) but either it’s happening slowly or not at all.