the question is if the weather is finally fixed

Comparison video to 1.18.14 with you all shortly

oh give it a rest…

In VR it is for me they look really good

As far as removing packages from the Community folder, why can’t Microsoft be clever enough to make the Community folder “invisible” during the update process? Then after the update, make it functional again and appropriately updated for the latest sim updates, even identifying if possible packages that are going to cause problems (Windows is clever enough to do it with programs when updating to a major new Windows version). And for newbies like me, what’s the difference between a “package” and a “mod?” Especially with Xboxers coming on board, announcements need to take different levels of experience into account rather than assuming everyone here is a veteran flight simmer by now.

I only have the Hype H135 Airbus helicopter v1.4.1 and a My Simple Aircraft compiled from an early SDK. I don’t feel like moving 1.6 Gb of stuff out of my Community folder every time there is any sort of update unless (showing my ignorance), moving only involves changing the files addresses in the FAT and doesn’t physically involve rewriting 1.6 Gb of stuff with every move. If so, you might put the basics of what goes on in emptying and restoring the Community folder in a linked FAQ. Otherwise, one is writing to lots of SSD’s worldwide just to avoid update problems that maybe Microsoft/Asobo should address at ground zero rather than always going about updates in an imperfect “patch” mode.

Windows 11 - This user gave nice overview, can you see if this works for you? Where are people downloading the hotfix from? - #11 by SlinkyMate

Weight and fuel planning still hosed in 1.18.15.0.
Takes your entries away before you can save.
Does not save them you have to enter them every time you start a flight

While annoying, to be fair, was not at all mentioned in the release notes, so not sure what the expectation was …

thank you soo much for the hotfix

This is a great hotfix !

As far as removing packages from the Community folder, why can’t Microsoft be clever enough

I wouldn’t dare answering this question… but there is a new topic which you might find more appropriate for discussing this:

After update on Xbox flying over London and graphics look stunning and even better than before!
What a lucky….I quote “gamer”

LOD on trees still seems to be not working well. Took off from LAX in a C152 and noticed that when only at 2000 feet, I see trees popping in probably only a mile or so from my plane. This is one ultra settings, admittedly with both LOD sliders turned down to 100 instead of 200.

In the photos, look under the left wing. You can clearly tell where trees are morphing in because the color changes (pretty dramatically) when they do.

Are others seeing this? I don’t remember ever hitting this before, but truthfully only use LAX to see what the performance is like. I thought tree LODs in general were supposed to be fixed, either by SU5 or by one of the 2 hotfixes since?

Thank you for the hotfix.

In the photos, look under the left wing. You can clearly tell where trees are morphing in because the color changes (pretty dramatically) when they do.

What I find peculiar in your shots, is that as you move forward, there are details farther away which are disappearing (above the left wing tip there is a darker region which changes to a lighter one in the 2nd shot) 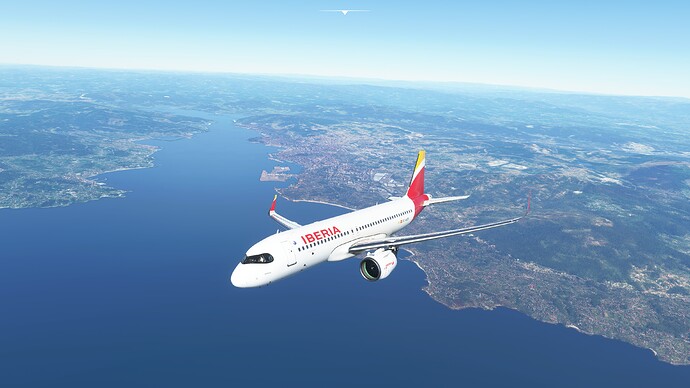 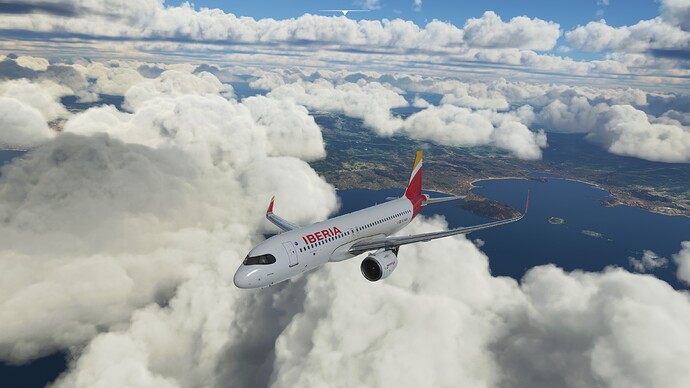 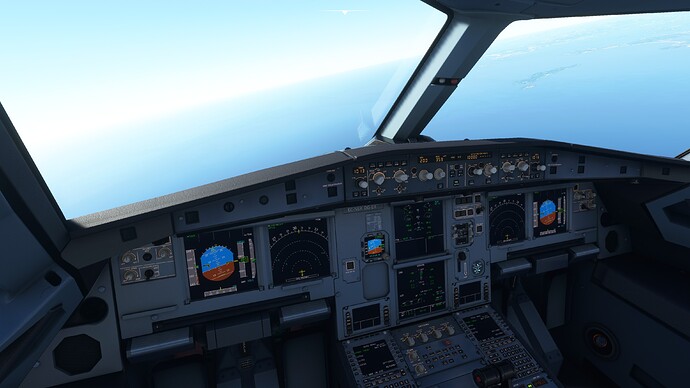 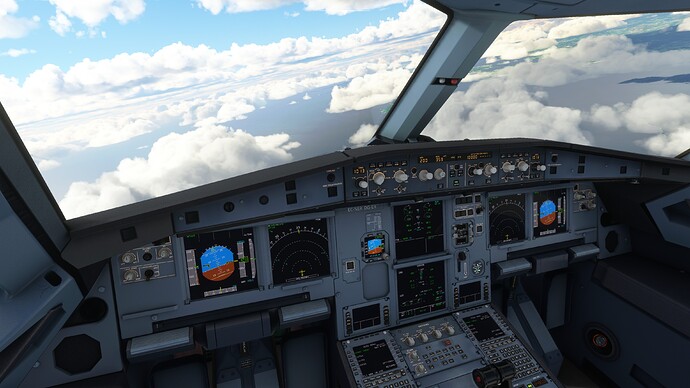 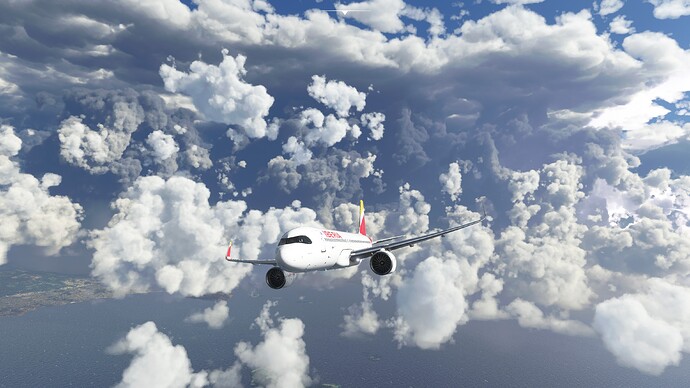 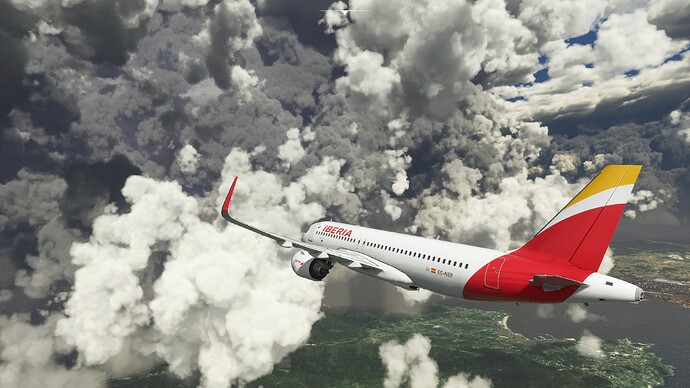 They still haven’t fixed the toolbar arrow not automatically hiding anymore. Not sure how they missed this.

The biggest problem for me since the patch last Friday was CTD, and it took less than 5 minutes in flight to get a CTD just now.

So I’m glad you all got your eye candy. But the core sim still doesn’t work, and it used to work, so…