That changed my mind about the potential of flight modeling in MSFS. This is on the opposite end of the spectrum. It’s dead, Jim!

Is there a manual

Nothing I can find. I think for some prior Local Legends, they came out later and were provided online.

Not yet. Guess Microsoft will upload one to here when they feel like it within a week or two Aircraft Manuals - Microsoft Flight Simulator also the S.55 manual reappeared since I last looked at that page a few hours ago. Quite odd.

I know - I’ll get both, and looking forward to both

I know what I’m getting w Carenado and they look great in VR… and looking forward to SWS for closer to study level… but yeah - they’re Q4 I think, so this will hold me for a few months. 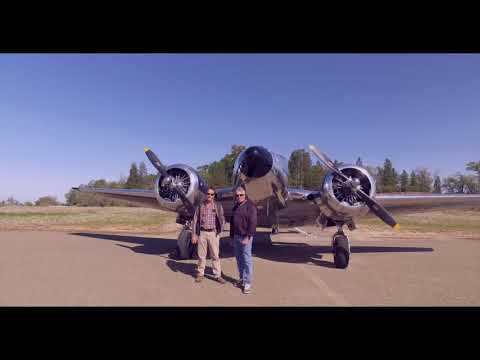 It’s Carenado - I think as a community we basically know what to expect at this point. Some of the best visual modeling in the industry, with flight / systems modeling that “gets the job done.”

I own the 337 and the Staggerwing, both of which I’m pretty happy with for what I paid.

And the Twin Beech is right up my alley - $15 is the cost of lunch and if it’s comparable to either of the two that I already own, easily worth it.

That said, I’m busy flying other stuff at the moment so will probably hold on this for a while.

also the S.55 manual reappeared since I last looked at that page a few hours ago. Quite odd.

Oddly, it’s not there anymore (at least for me.) Queue X-Files theme.

Yep… I agree. Engine is too quiet and sound is not correct

Other than that I very much like the plane.

Carenado are consistently good at the visuals.

As for the rest of the product, two Carenado planes I own are good (Mooney and Staggerwing) one is not too bad but not exactly great (c170) and the last one is actually fun but pretty awful in the FM area (WACO YMF5).

Even though the price is great, given my mixed experience with Carenado, I am going to wait and see how the various reviews pan out before buying.

Just bought the plane, and my first flight from Los Angeles to San Francisco, no problems, beautiful plane, love it.

A nice plane, usual Carenado level.
No level of study, but fun to fly.

Sounds are too quiet, ground handling not the best, but that’s where all taildraggers suffer at the moment.

Textures look pretty good though. Flight model should also be reasonably ok. I’ve never flown an 18 myself. It reminds me a lot of the Staggerwing, sounds pretty much the same.

Otherwise totally fine for the price.

I wish they would have added the Tablet to it with all the carenado options.

Man it’s a shame to be hearing all these negative reviews about the engine sounds. I thought they did a great job with the Staggerwing - my subwoofer moves across the floor gradually it’s shaking so much

having twin radials should be really throbbing if you crank your audio. No? Boo

Yeah, it’s kinda strange, Carenado planes are usually top-notch in the sound department (from the few planes of theirs i have). Maybe there’s just a bug or something that’s causing the sounds on the Beechcraft 18 to be soo quiet

I’m probs still gonna get it, to support the Local Legends series of planes, especially since they do get updates over time which should fix the issues

The way to get the booster pumps to turn off is the same way you turn it on , you have to select the engine first then hit the boost pump again to turn it off

A friend of mine pointed out the GeeBee as an example of a “stand out” flight model from Carenado. They’re not a one trick pony.

The Staggerwing also has a very different flight model from the Beech 18. The C337 flies nothing like the PA34… There might be some similarities in feeling among Carenado’s models, but they’re hardly duplicates. So yeah, it’s just not true that there’s variations on a single model.

We just published our feature editorial about the Twin Beech here:

Thanks! Are we going to get a manual for this? It’s odd, because the planes Carenado sells under their own name have manuals in their OneStore folders.

Still waiting on the S.55 manual that @Jummivana mentioned had been uploaded for posting as well.

[EDIT: The S.55 manual is there now, which is weird because I checked before posting. Downloaded it, went back, and it’s gone again. Refreshed and the page goes back and forth between the version with the S.55 manual and the previous version of the page. Looks like the CDN MS is using for the website is having some caching issues.]

11 liveries? Really? Why don’t they give us the option to remove the liveries we don’t want and will never use. If anything puts me off buying from the Marketplace it’s this.

There were some pretty cool Beech 18 variants and modifications over the years. Single tail, triple tail, tricycle undercarriage, floats - you name it. 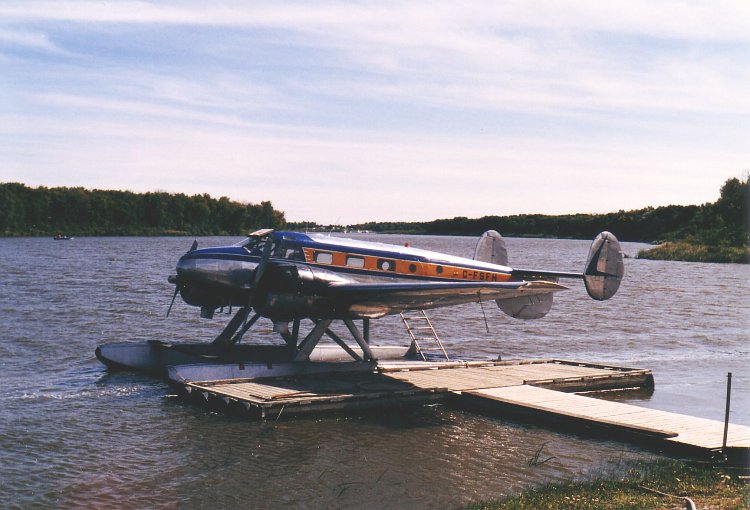 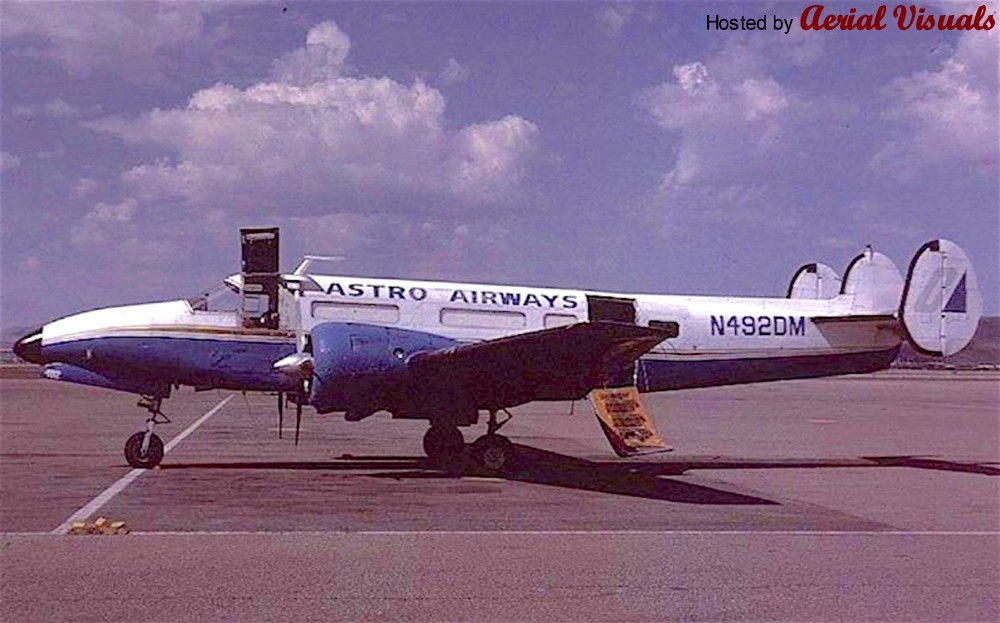 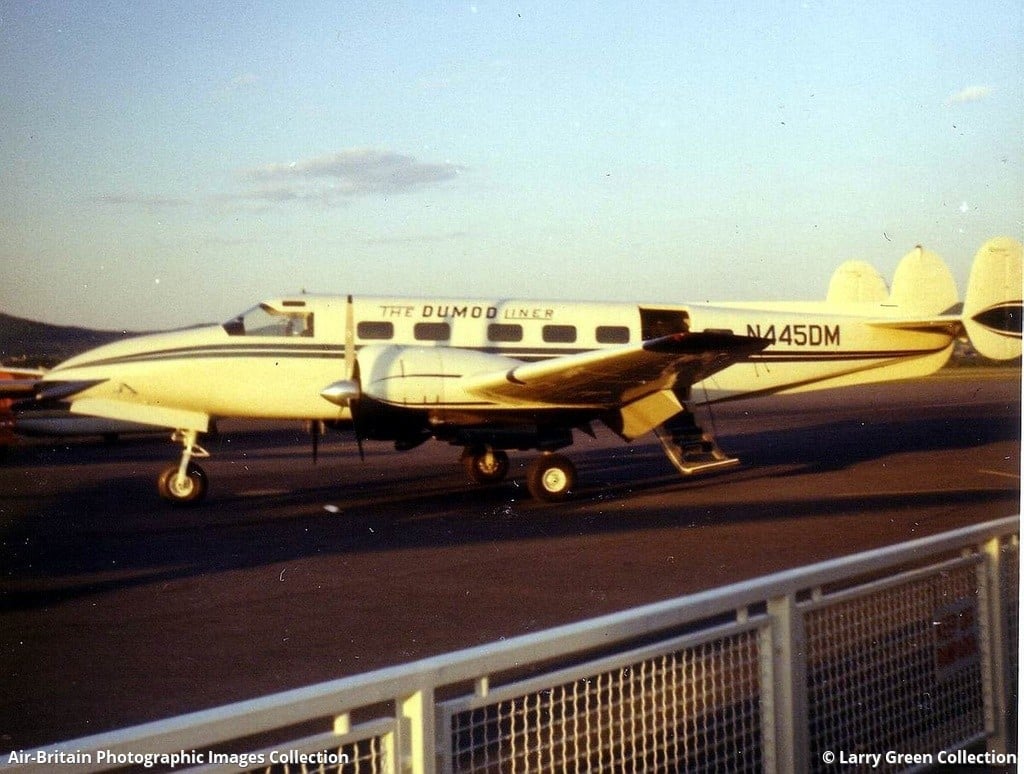 What’s all the hate against Carenado? I l think this plane is one of the best Carenado builds.