I have to disagree. The sim is playable on PC. Maybe not for everyone but I believe it is for a high percentage of purchasers.

You can also say that it is unplayable for a high percentage of purchasers, as for me it runs a bit better now but still facing the same issue with terrain jumping and dropped frame, in vr it kills immersion and i belive we are entitled to good performances and also have the right to complain.
Makes me laugh, people whining about people whining

.
We have the right to complain, as much as we want and until it’s fixed.
As a seller on Ebay i care for the people who face an issue with my products (OptimusPrints), happy buyers are not so relevant.
I can appreciate that they are trying to fix it, still not perfect but there will get there.

You can also say that it is unplayable for a high percentage of purchasers,

Clearly there is a percentage that are having problems, and there always was.
Personally I am not having particular problems. I’m getting a consistent 30-40fps.
My PC / system is nothing fancy. Just a bog-standard Dell XPS 8940 with i7 CPU; 16GB RAM, SSD. an OEM pre-fitted RTX2060 GPU and standard 500W PSU. Monitor is a 32inch 1440p ASUS running at native 75Hz refresh. Nvidia refresh is also capped at 75Hz.
The only thing in terms of hardware that’s changed on this PC is that I added a CPU bigger tower cooler and a Noctua extraction fan for the case, so now the CPU clock stays at around 4.5GHz. I’m running the latest NVidia driver 512.59 version. I also have a very fast 700Mbit/sec internet connection here in France.
ps. Since I disabled the “Hardware Acceleration GPU Scheduling” in Windows Settings I’m not getting any more CTDs when panning quickly over complex ground scenery.

Tu vois, for me i never had cdt issues or chrashes , runinng a 12600kf with 3080 and 32 ram @3600.
hags and game mode pas pour moi merci.
Pc optimised no issue on this side.
If i just use pc i get solid fps without drops or anything.
It’s only in Vr.
No matter how many people are affected, if there is an issue it has to be fixed, they know and are working on it so it is pointless to say “mine is fine”.
We know som pc are fine as well as some xbox, some users did not have issues before and they have now.
Once again, we don’t need to know how you set your pc or anything, this issue does not come from the pc ( in majority of cases bien sure)
They have changed something, it went wrong, there has been reports and patches, meaning there is a problem you believe it or not

Sorry, was looking in another menu 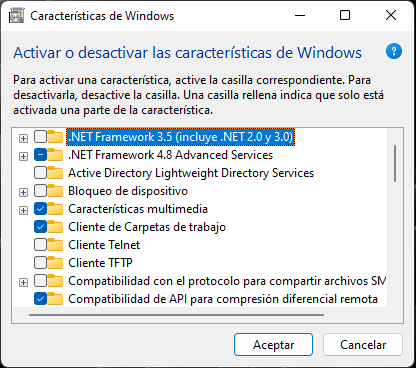 How it should be?

I can’t see the sub items, but it looks like you do have .NET 4.8 installed.

There’s only 1 of the 2 options enabled.

For most things it won’t be necessary. Now it’s really about backward compatibility. 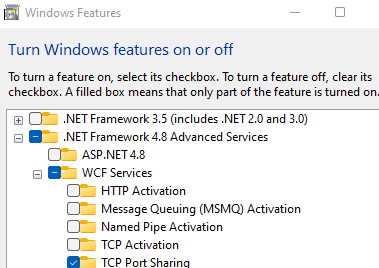 Personally I don’t have any of those advanced features on, or 3.5.

This game i got on Xbox, I spent a lot of money and I can’t even spawn in without a crash. Whenever I spawn In there’s a 75% chance it will crash and the rest 25% is that the planes screens will go black this needs fixing asap i don’t know what you guys have done but you’ve really messed this up this time you need to get it fixed so we can have a great experience,
Issues:
Black screens on the planes when spawn
Crash and lagging
World map laggy and don’t responds
Game just the worst it’s been since release
FIX IT NOW

Hardware acceleration has always been a problem. Hardware itself is the major factor so the acceleration of it will find more problems. I do believe X box has drawn the short straw in the sim. Maybe it was brought in a bit early before it was ready, who knows? I do not have Xbox but I appreciate their situation.
I hope it gets attention soon.

ps. Since I disabled the “Hardware Acceleration GPU Scheduling” in Windows Settings I’m not getting any more CTDs when panning quickly over complex ground scenery.

Since I disabled GPU Hardware Acceleration, no more CTDs and Read errors.

I do not get CTDs and Hardware Acceleration GPU Scheduling” is ON in my Windows Settings.

I rarely see any stutters or tearing, which only happen when the main thread is pushing 100% which I usually only see when I turn on 3-4x sim rate, so turning sim rate down when I see that avoids CTDs for me. I land every day at KSFO and KOAK, both in photogrammetry cities, without the stuttering or CTD issues others have reported about being on the ground in photogrammetry cities.

My connection to the FS2020 servers is usually 27 ms and Windows Task Manager Performance shows Ethernet 30 Mbps or more when flying.

My PC is fairly modest:

Anyone else with the PMDG 737-700? Starting a flight from the world map with the 737, goes on the ‘landscape’ screen and then greys out and hangs forever

Are you sure it hangs “forever”? Because it sounds like it’s just compiling the 737 on the first load, which is normal and can take a long time, depending on the rig. I wouldn’t give up on it until an hour had passed.

My setup is pretty close to yours (gaming laptop) but I can’t get TLOD past 100 without massive stutters on the ground. Are you doing any kind of optimization or tuning at the CPU level? Do you have hyper threading on or off?

SHIELDS are not needed, but a Heatsink will keep the SSD cooler, assuming there is some airflow over the heatsink. (and give some shielding ) 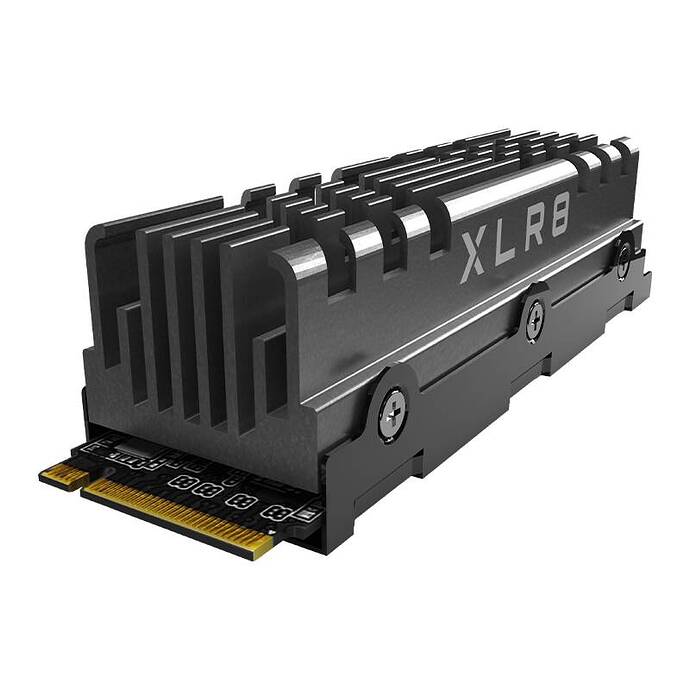 This release reminds me of Sim Update 5 (Performance Plus). With this hot fix, performance remains poor when compared to previous releases and it appears that the overall visual quality has been reduced. Distant objects appear blurry, shimmering appears to be more visible than ever and there seems to be a general lack of detail. Either I’m losing my mind, or this keeps getting worse.

Something strange happened to me:
On starting the Sim a smaller than usual window popped up and said the following:
looking for updates…
found mandatory updates…
downloading updates…
installing updates…
my jaw dropped. Before I could do anything, never mind emptying the community folder, the updates were downloaded, installed and ready to go. refreshing really