Is it possible to get the Beta on Cloud gaming?

Yes yesterday there was a beta update on Xbox. So far no CTD with this update.

Well I haven’t got the beta, haven’t downloaded WU9 either. No CTDs for two days. Some nice smooth short VFR flights in Europe

Link to short clip below

Have you installed Xbox Insider hub and then WU IX? Had you canceled the normal version and downloaded the Beta version?
Is there an official patch or it is the only way in order to use Italy update?

This is absolutely ridiculous. Can we please just roll back SU9/WU9 for XBox users already?

Not possible without doing the same for PC.

But more importantly, it’ll never happen. They’ll never do it.

OK I hope that the patch released just now, don’t mess things up too much because I’m CTD free for days😅

I apologize if this is posted somewhere obvious… I’ve used search and browsed around but can’t find the answer. Can’t find and updated Development Roadmap.

When is Sim Update 10 scheduled for?

Deleted reserved space and basically only installed Day 1 and premium plus. Lost all completed bush trips and all the money I’ve spent on add ons makes me sad when all add ons aren’t installed. However a process of elimination as I re apply them over the next few sessions should help nut out what broke the camels back, so to speak. With basic instal got 3hrs 8mins of flight time, which actually logged another bonus and cause for sadness.

Looks like they have also managed some server fixes? This morning I no longer had the mysterious download and no freeze on world map (this was with the beta build).
Flight was extremely smooth

Could we be back to a great experience again!!!

Note: I have NOT downloaded WU9

On Fridays Twitch, Microsoft said they found some tree rendering issue that they were able to change in the server and fix the problem without the need of a patch. I flew with them on Friday’s flight in Italy and it was smooth. Much better than the experience we had Thursday night.

I’m back up and running too (Xbox/X).

Last evening I decided to uninstall and reinstall the sim (premium deluxe version). I did not clear storage. Did NOT install WU9. All my saved data and settings are good.

The F-18 would not load waypoints from the world map for a simple direct flight (said NaN for the departure and arrival airports) with no data. It would not populate the course with the sequence command in the HSI. However if I manually entered the waypoint coordinates they stuck (0-1) but the NaN-NaN remained.

Also funky behavior for an IFR flight plan from the world map with the G1000nxi in a few planes. Would not load correct flight plan/waypoints. It was odd. Restarted both the console and sim a few times and uninstalled and reinstalled the WT G1000nxi and everything is back to normal it appears. 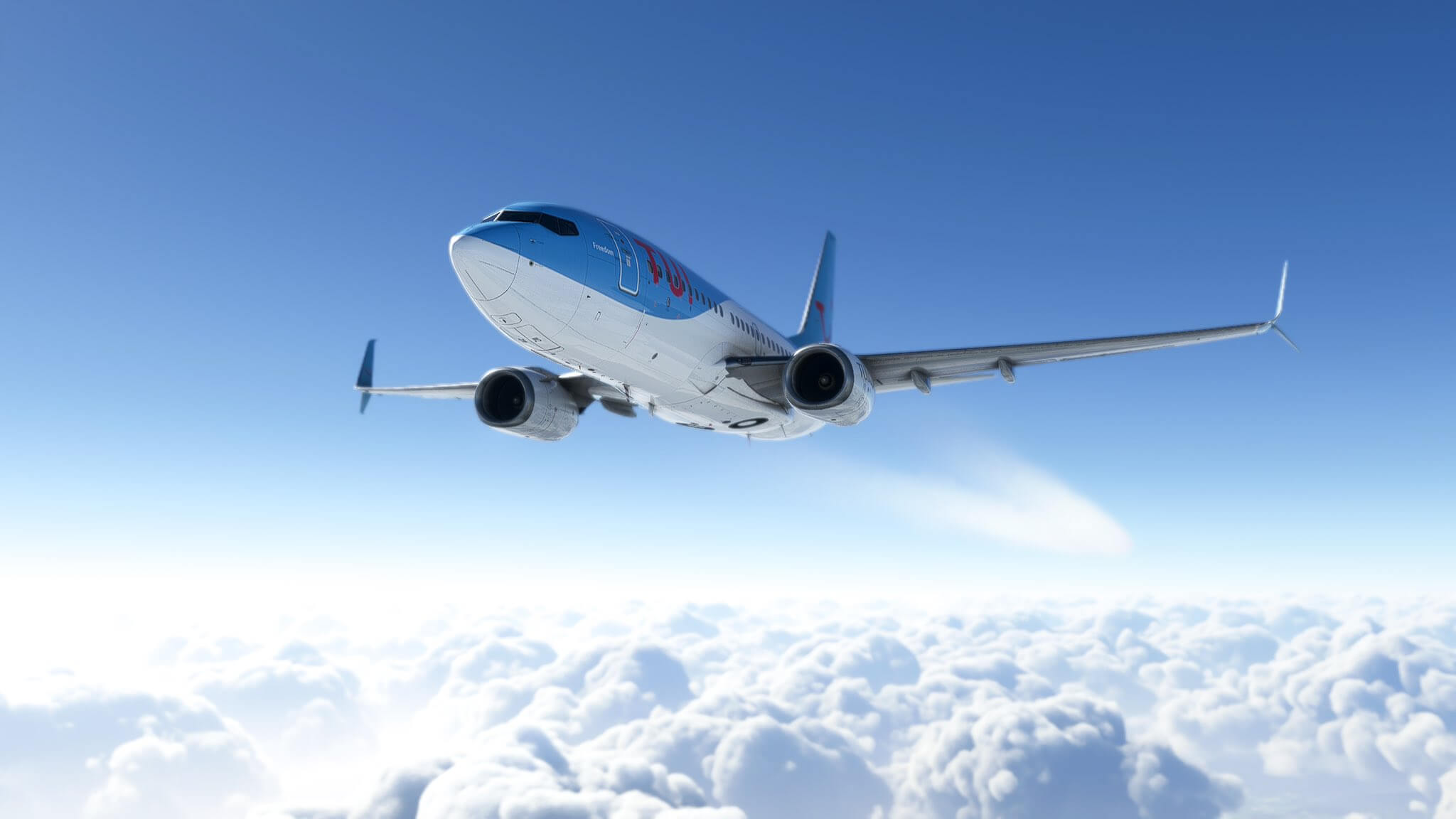 Thank you for your continued support and patience. We strive to be better with each update and we know that we have not met your expectations with this latest release. We look forward to the upcoming and your feedback in the forums and on socials. 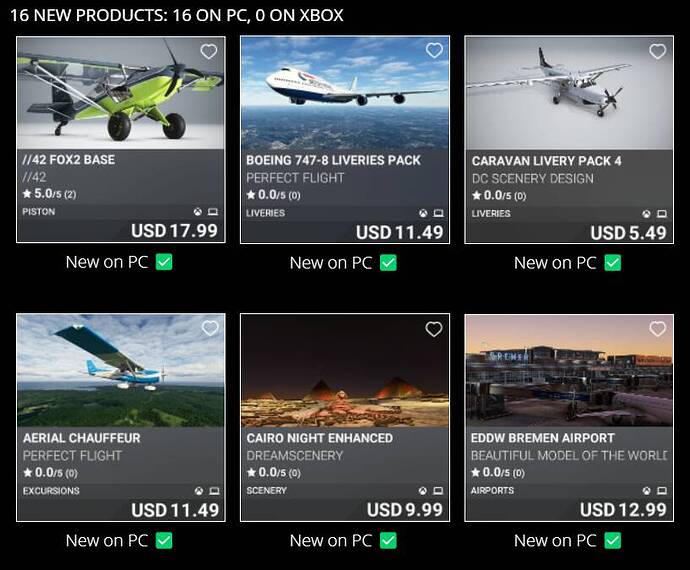 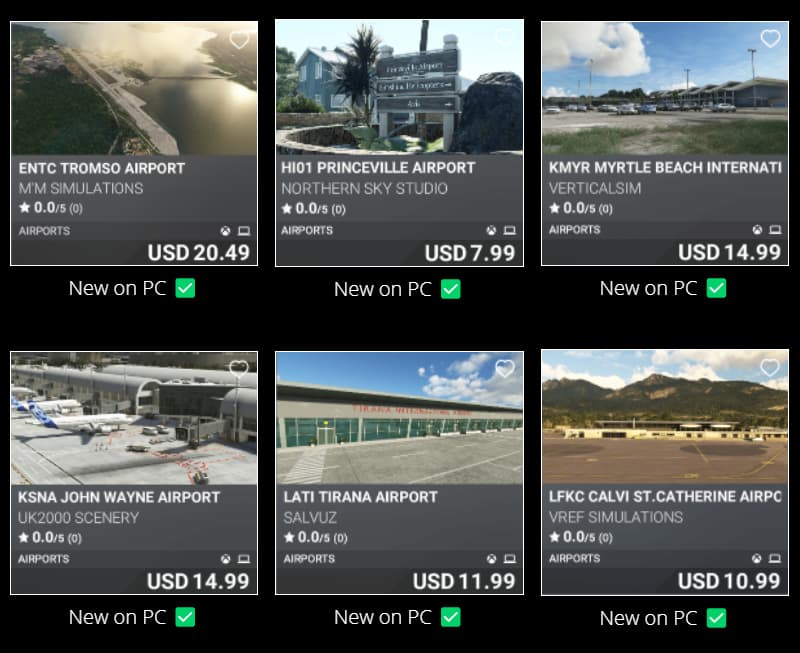 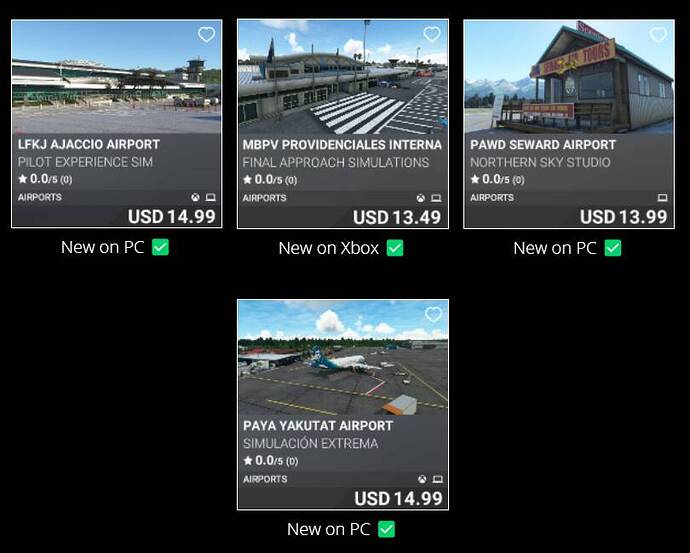 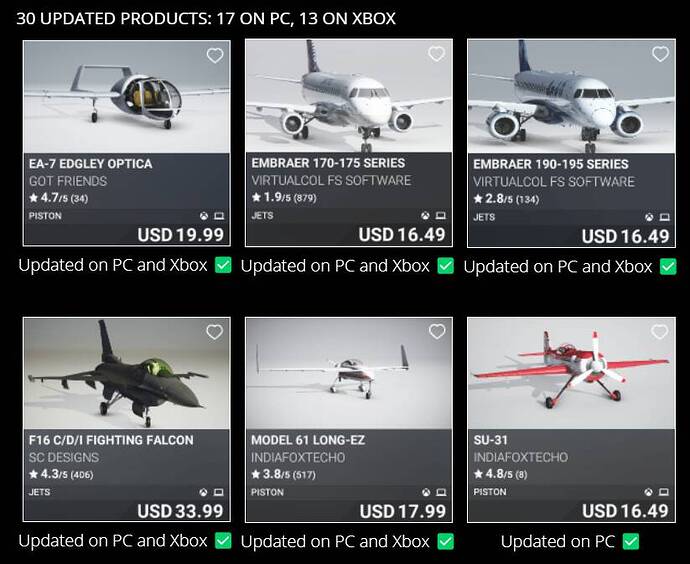 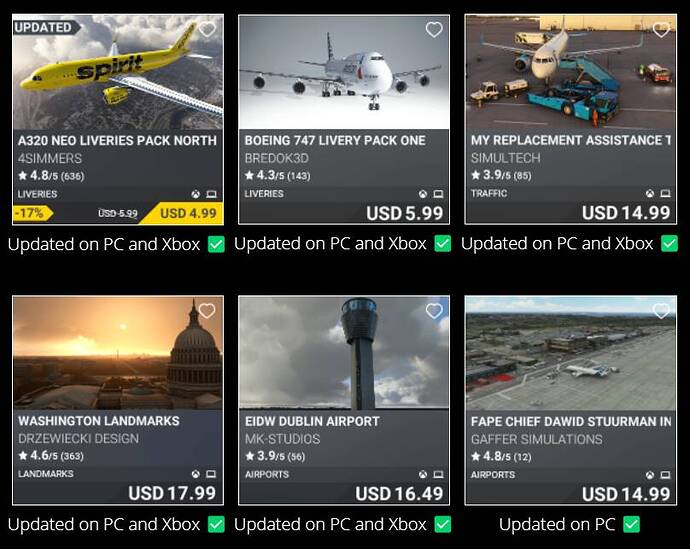 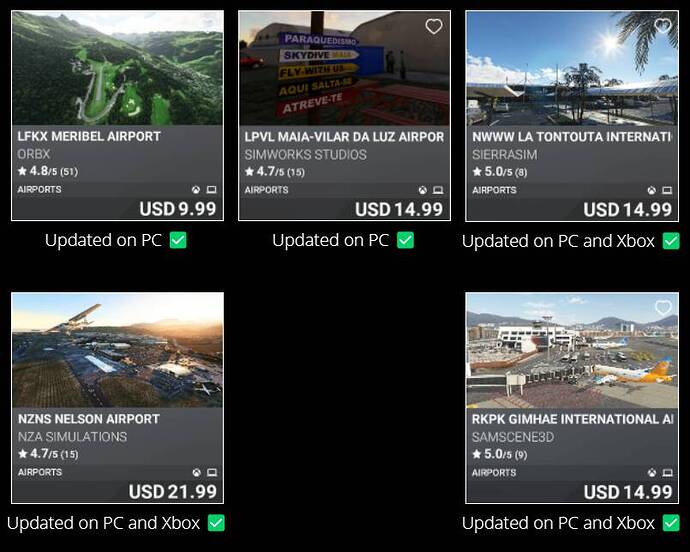 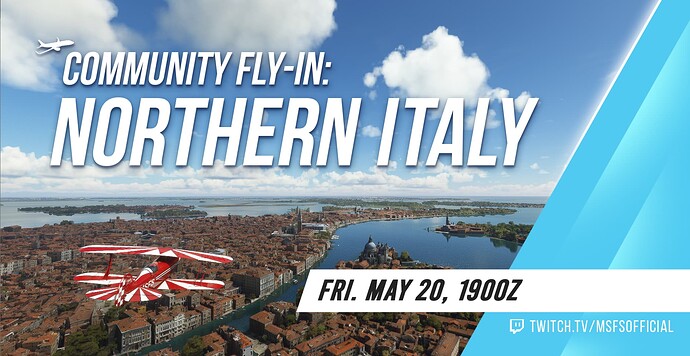 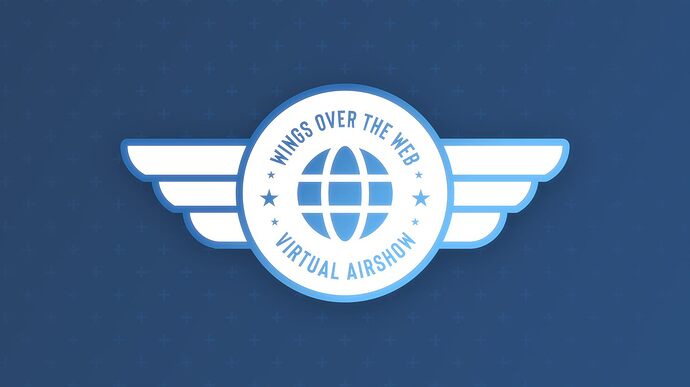 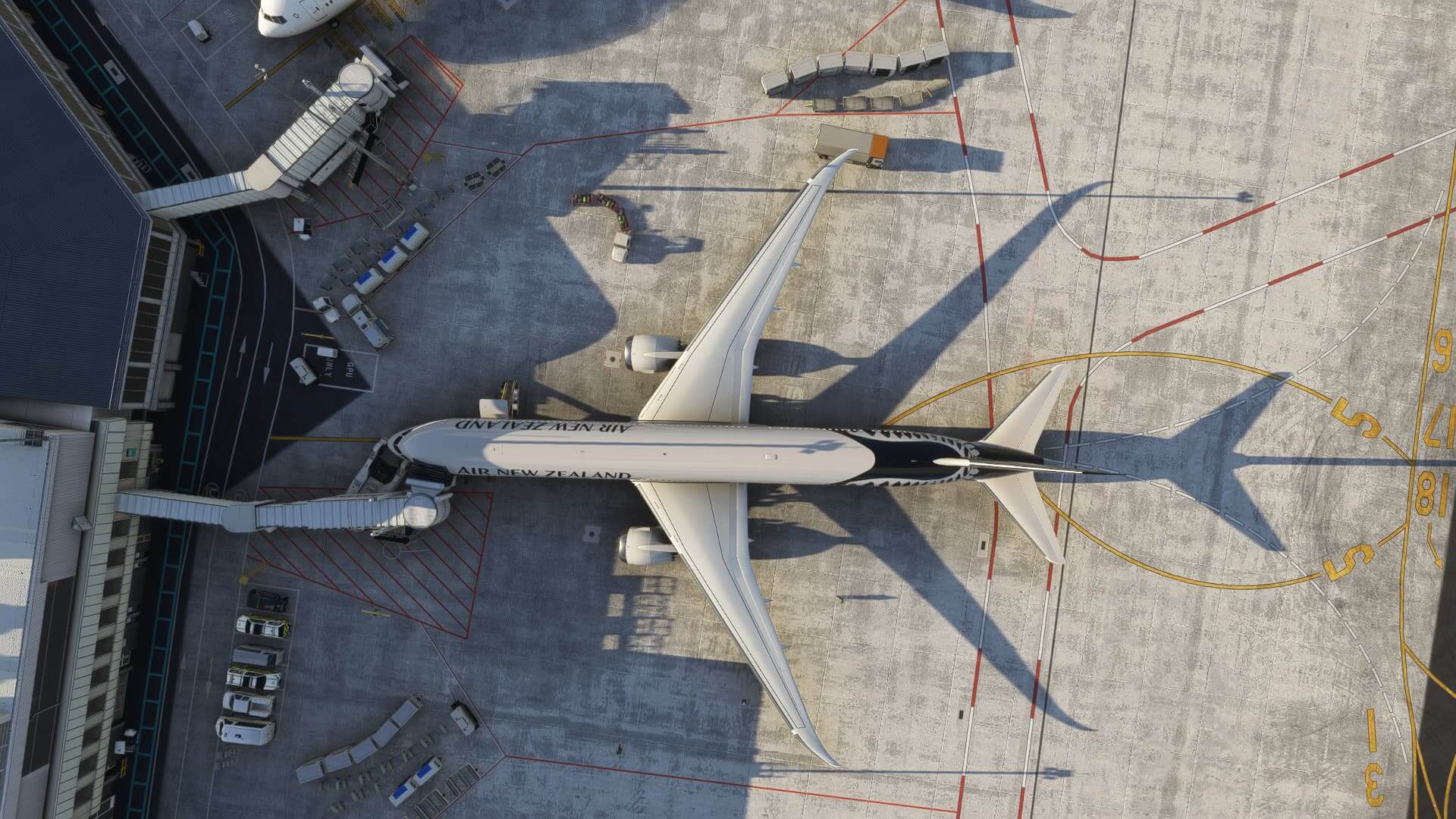 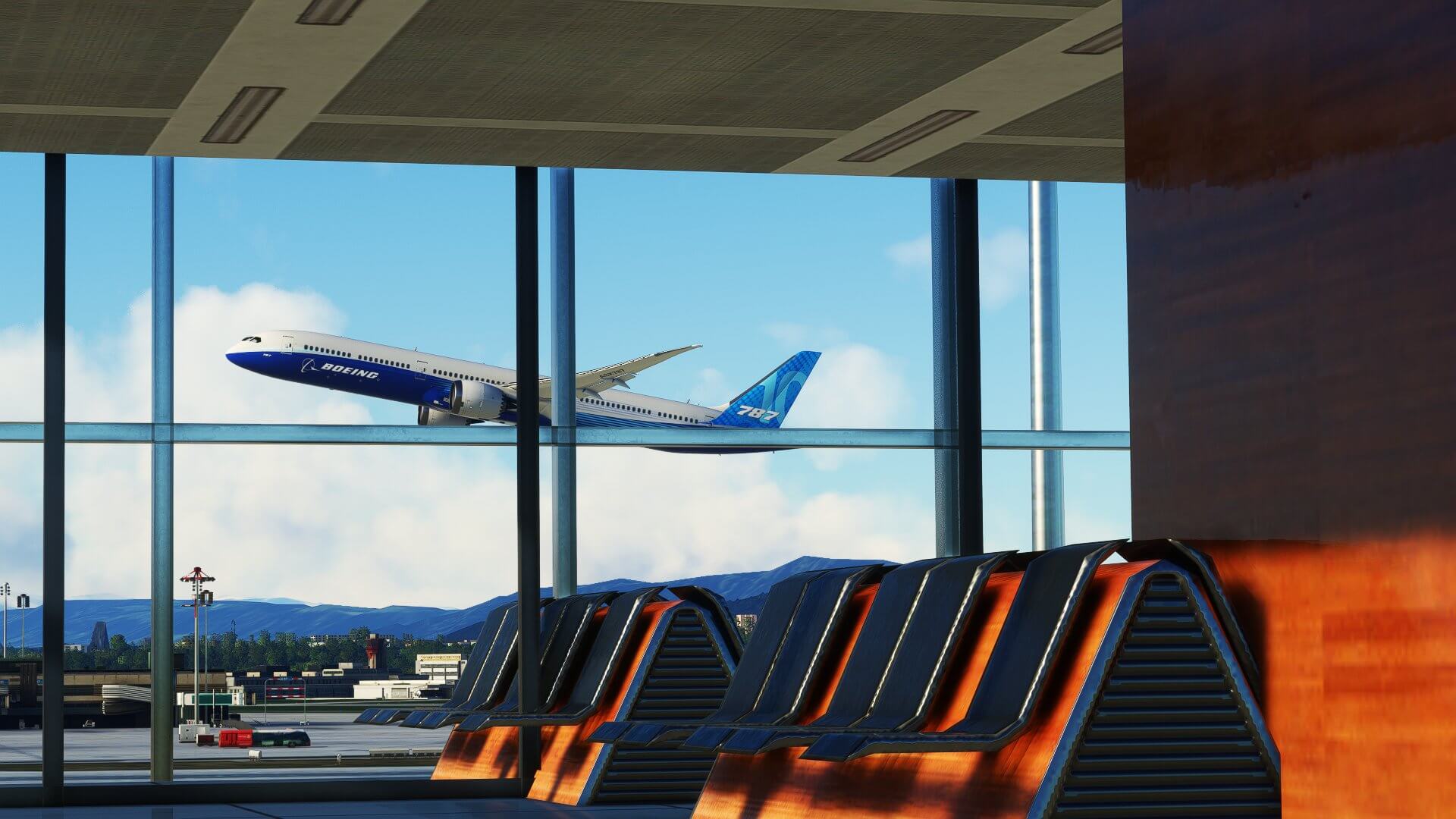 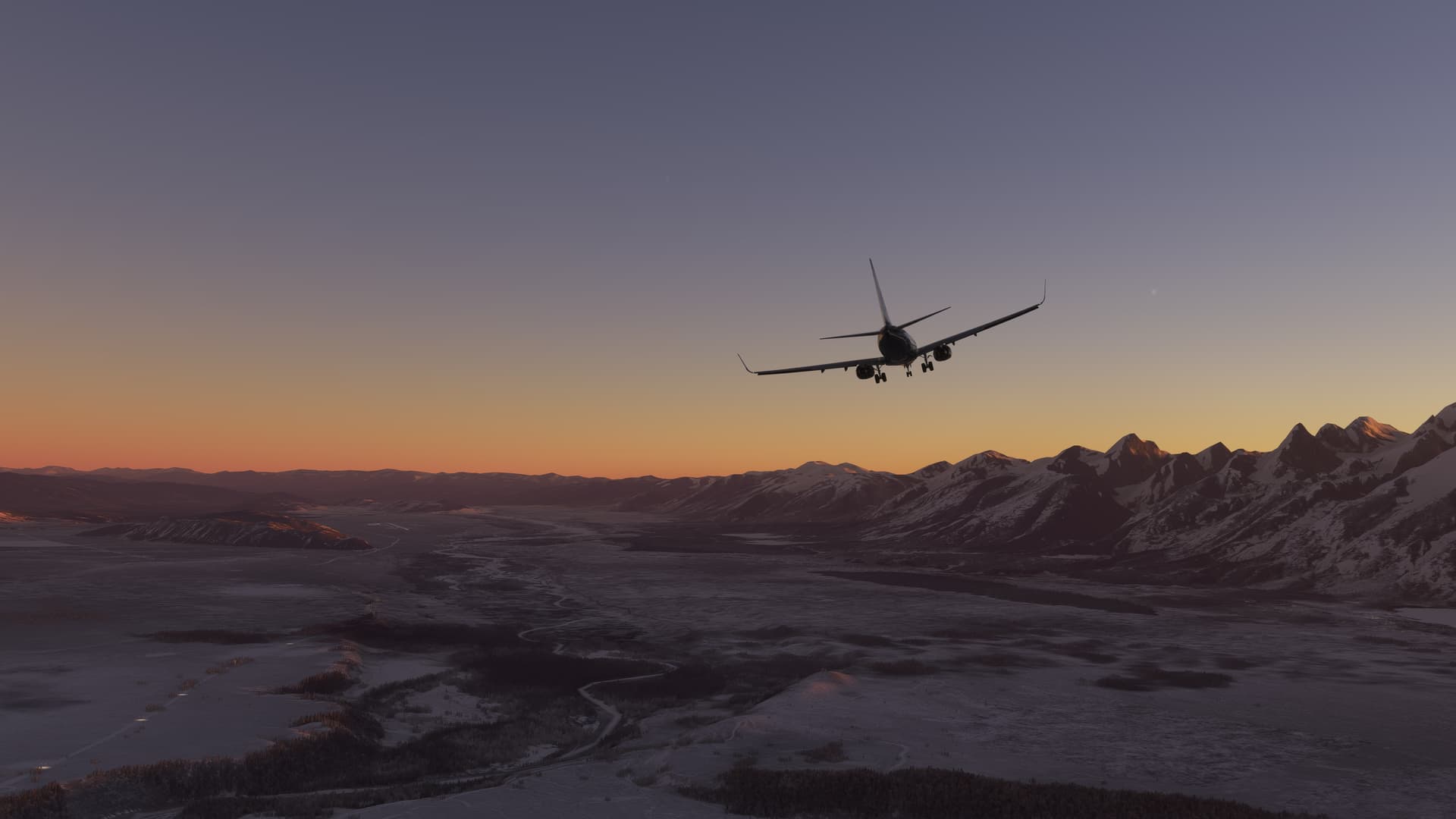 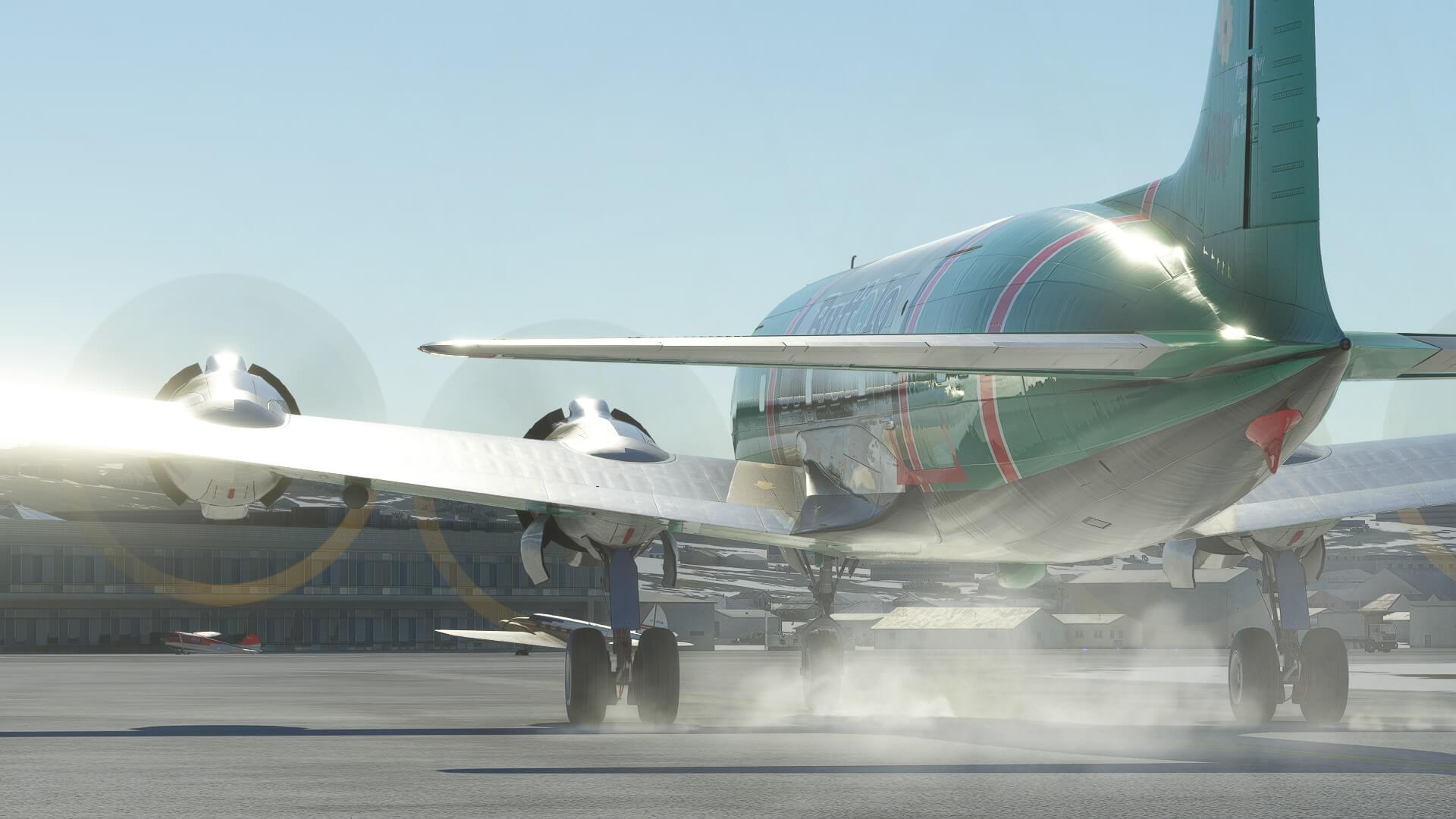 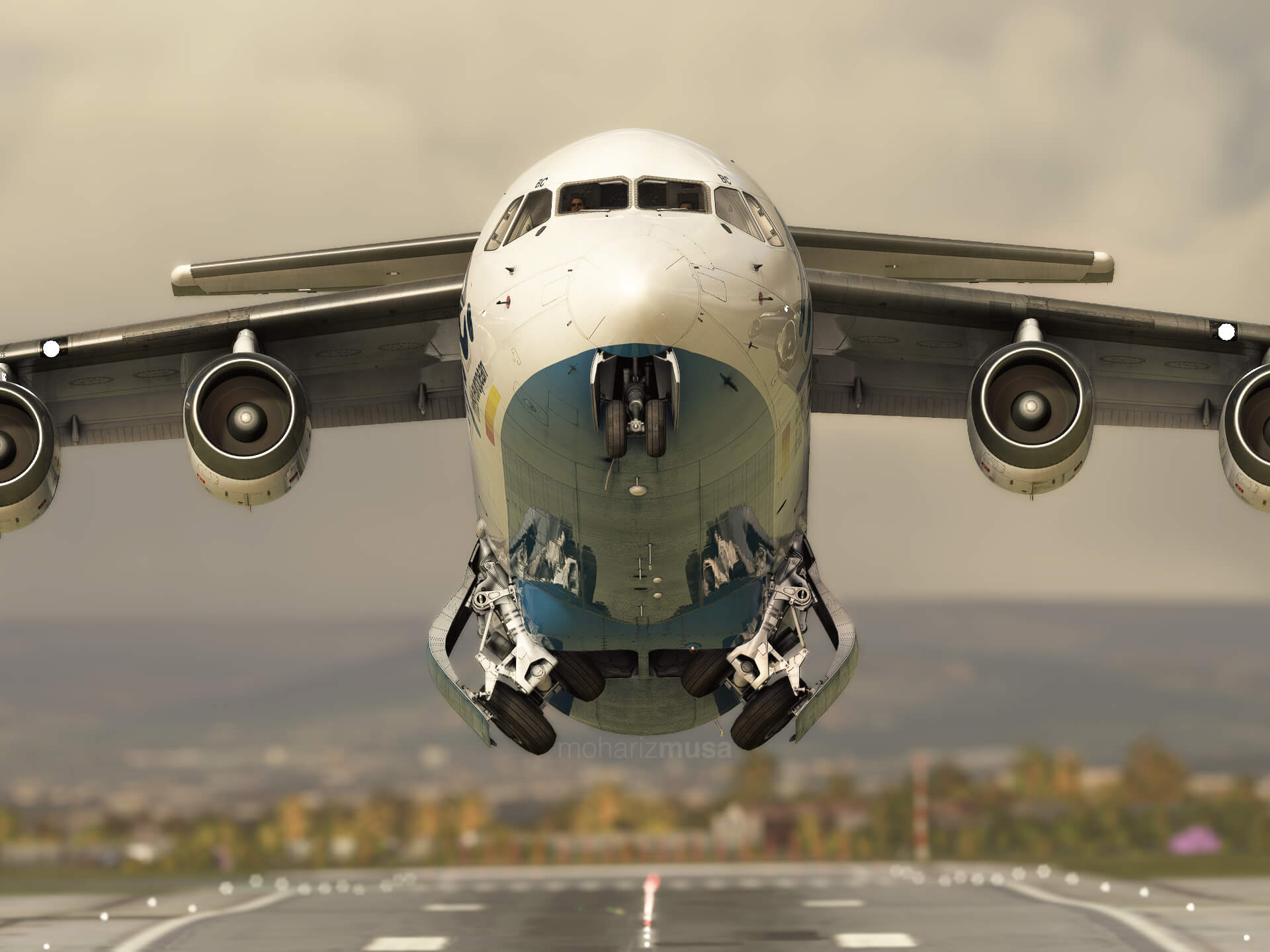 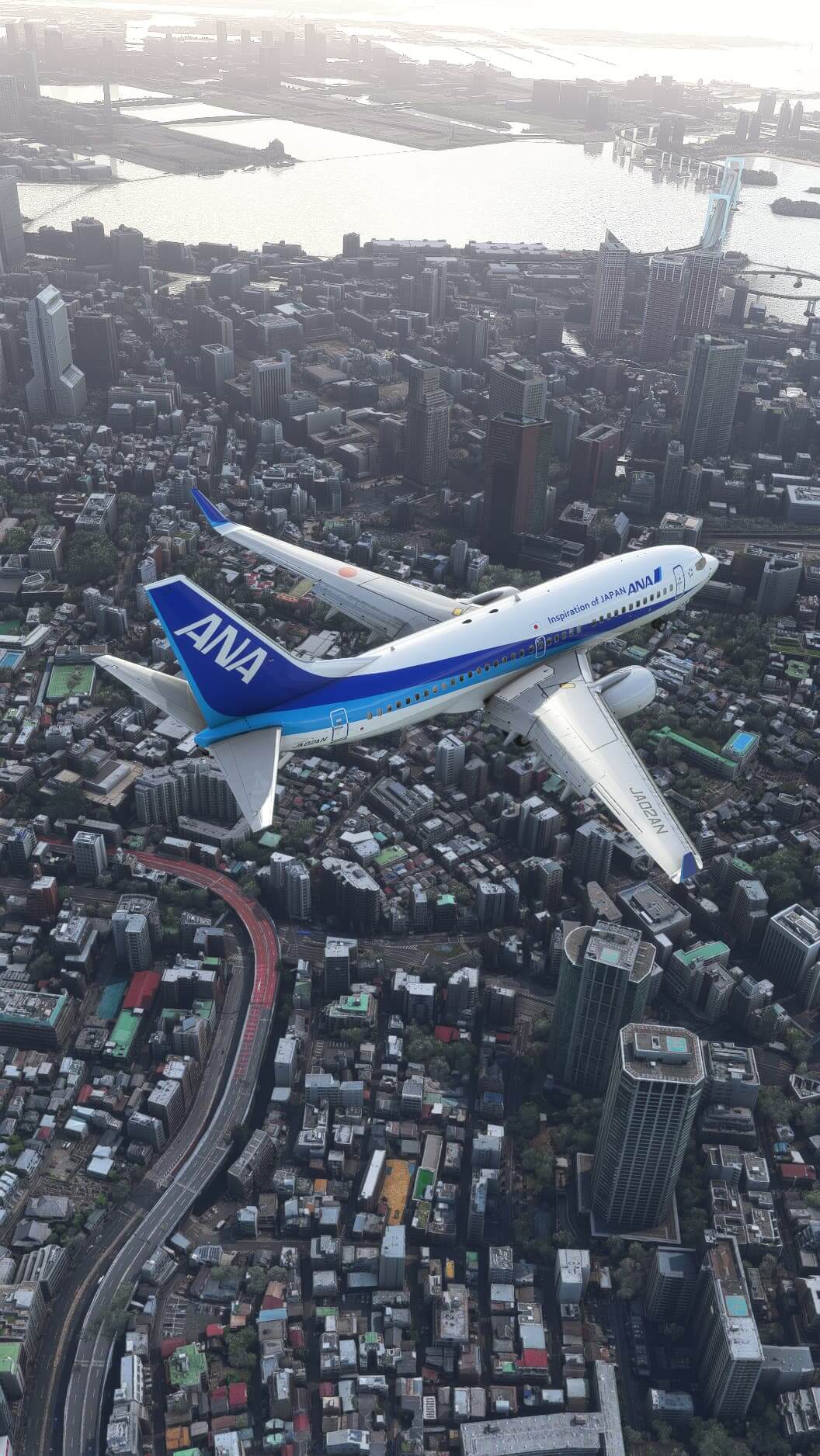 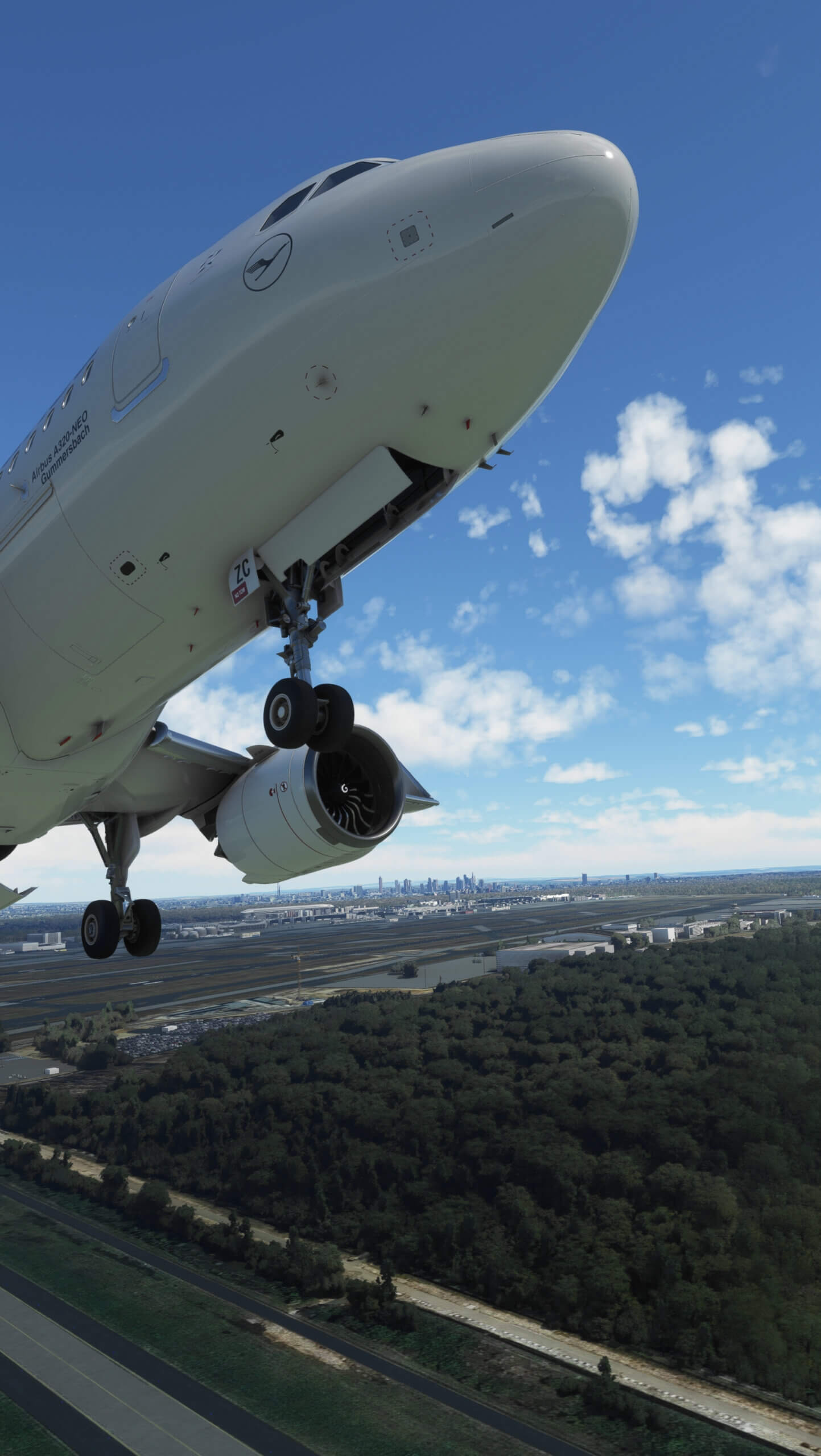 Thank you for your attention to the issue.

Did you really need to quote the entire development newsletter into your post to add a one sentence reply?

Perhaps you could edit the post to fix it.

Hi just did a 4hr flight not one crash i re installed. The sim and downloaded the hotfix its working again awesome thanks on xbox series s

Ever since i turned off AI-Traffic, i got my FPS back and then some, to the point where i started to think that Asobo were onto something when they say “ongoing performance optimizations” in every release note.

Also turning both HAGS and Game Mode ON sent my latency into turbo mode. So i’m not ever turning those off because the “snappiness” difference is dramatic for me.