OrbX March Madness - anything worth getting?

Noticed OrbX has a March madness sale going on with pretty good discounts for a number of airports and sceneries. Wanted to see if anyone would have recommendation of anything that is standout quality-wise and is worth picking up on sale?

These are must-haves if you like to fly around Asia.

As I know there are two same Singapore sceneries in marketplace. Does anybody know what is the difference and which one is better?

Yeah, there’s two different version of the Singapore sceneries. One is made by the CloudSurfAsia, the same creator who made the Singapore Changi Airport. It’s good, but compared to the ORBX one, my personal preference is the ORBX one, because it has better night lighting, and better port and harbour models and textures. It also have a lot of ships around as well. 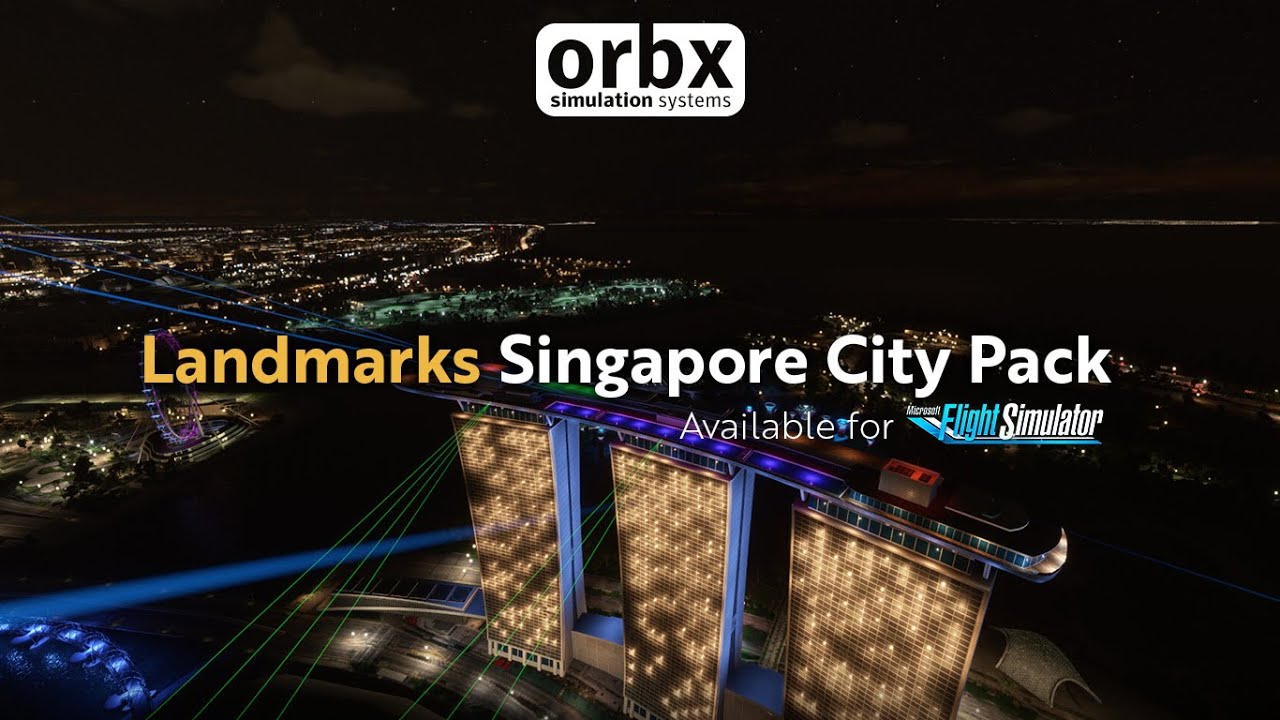 Man… I spent like $300 on ORBX in the last couple of days, but it’s getting a ton of regions for P3D.

Wow… that’s a lot… lol. I just wish we get more Australian airports and scenery for MSFS since it’s an Australian company after all. I’m still waiting for Melbourne Intl. YMML

It will come with time. Australia is one of the regions I got… it has the entire barrier reef in Photoreal quality. 11 Gigs of data for that scenery alone. Should be really fun to fly in.

We are lucky we don’t have to buy regional and global scenery in MSFS. It’s easily $1000 or so if you want to get all of it for P3D. But I fly with it a lot, so it’s worth it for me and their regions bring it up to MSFS quality and in some cases, even better. Stuff like power lines, lighthouses. All of that stuff!

Yeah, it’s different for MSFS. I tend to buy SOME airports (I have about 30 or so), but not lately as even default MSFS airports are good compared to P3D. In P3D, I don’t bother with ANY airports. Just regions, because they improve practically all default airports within those regions too. Runways, taxiways, static aircraft, buildings… So in MSFS I buy mostly aircraft and cities. In P3D, it’s regions and aircraft.

Anything else to consider beyond Narita as part of the March sale? Singapore unfortunately isn’t on sale.

Not until they release some Australian airports. We are being neglected by ORBX who are forgeting their roots

Might be waiting a while. Its not even on their 2021 roadmap but YMEN is. So confused why they would make essendon over Melbourne. It makes no sence to me. YMML was one of their biggest and sucesfull airports in FSX

Makes sense to me as MSFS is firmly entrenched in VFR GA and moving into regional IFR/ILS. it is only just showing signs of some life in the tubeliner world. To be brutally honest MS seems to have picked the profile of it’s market well, you only have to look at the posts on this forum demanding the engine failures on the Corsair be turned off and complaining the CRJ is too hard to fly and asking for the ability to spawn the CRJ with a MS flight plan already loaded ( instead of having to import from sim brief) .

Even given the propensity of people to land a C172 on a 10,000’ and $500 per landing runway, Essendon still fits the current MSFS user base better than YMML.

The only new Aussie airport announced as relatively close to release on their current website by the way is Shepperton.

It’s probably the amount of effort needed to make them. Essendon is smaller so it’s easier to build and a lot faster to finish too. YMML is a lot more complicated and longer to make. So sometimes it may be a good business decision to make a quick turnaround on the earnings to make and sell small airports quickly, and use the sales to paint a picture on how well the demand is if they decided to upscale to bigger airports.