Overall graphics and building level detail - I don't have an issue, seems pretty good to my old eyes

You can easily see plenty of detail, even where football pitches have been marked etc, to me that’s fine, especially at such low level flying. Being from this area I can even see tracks the guys use to tear about on their motocrossers, to me that’s pretty impressive. And this is Glasgow, which I doubt is high on the fidelity list for the developers 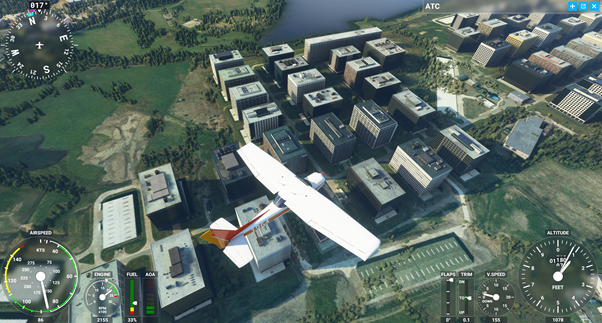 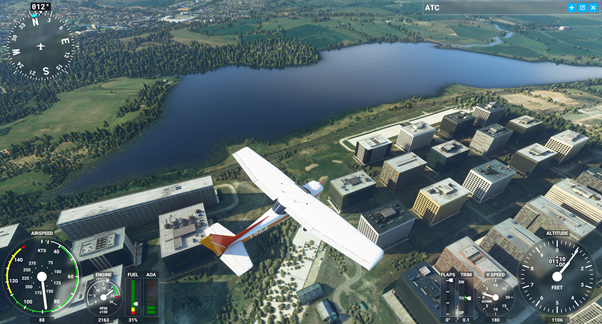 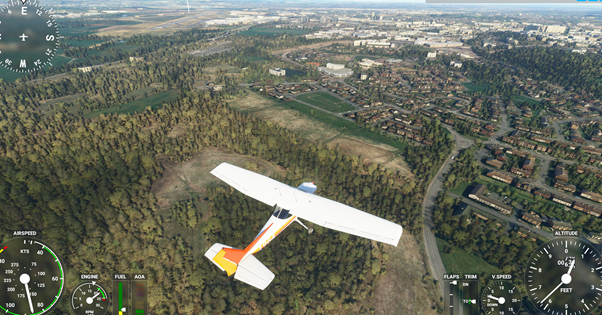 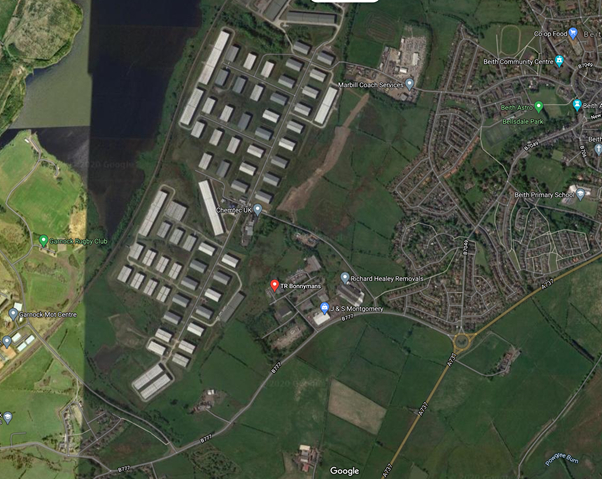 It’s usually someone reporting objects in the distance having a poor LOD, not objects nearby.

I agree that things have definitely changed for the worse, and Asobo themselves have acknowledged this, but it is not the sim-breaking disaster some are making it out to be.

I think the only way to appease everyone now is to ensure that you can zoom in to the grass 10nm away, and see Crickets!

Here is some more detailed analysis that I did showing pre patch 2, to pre patch 3 to post patch 3.

Very little difference as you say. Water reflections seems to be the biggest change - but some divergence on views in terms of whether it is now more realstic or not.

Personally, flying at relatively low altitude GA, I don’t have much issue with the draw difference, but I get that it is different for others.

I’ve seen some reports of AA issues at 1080p, but no one has posted a screenshot yet that I’ve seen.

Hi Gordon, I fly @ 4K, and the cropped screengrabs / snips look a bit hopeless compared to what actually experience and see. I’m happy atm with the quality, although I get that varies from what some folks have issues with. Perhaps area specific to many?

You deff need a pretty high spec PC to get the best out of it performance / graphics wise, especially if you want 4K.

How are you hosting the pics as in future I’d like to put some better quality / larger ones up.