@Kaiii3 from AIG provided some in depth analysis of bugs related to the online and offline traffic system in MSFS.

It does not just affect generic passive aircraft but also easy traffic from Aerosoft and other solutions like the one from AIG. 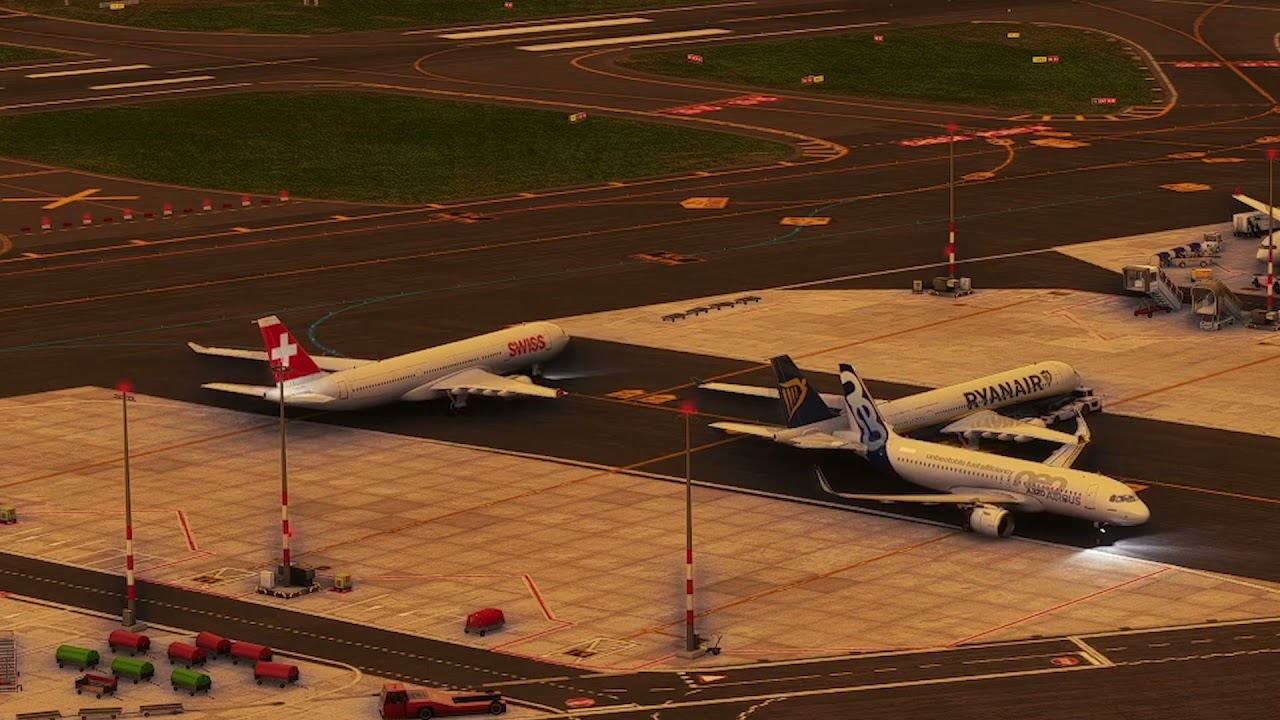 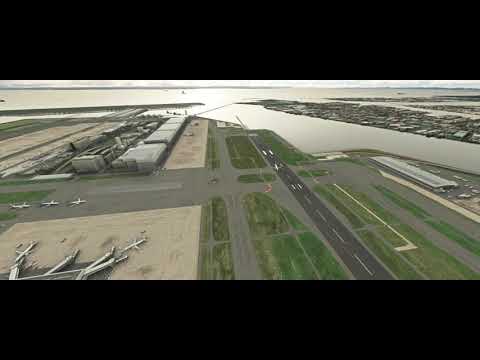 Those AI problems are in my top 3 issues in this sim.

Really need to fix this, or at least open it up so others can. Sometimes it feels like Multiplayer has given devs an excuse to let good AI go by the wayside. “Why spend money on AI when they can just fly with other real people!?”

Yes Asobo please fix the Live AI and general Ai logic, FSX was not perfect nor is P3D but at least it can be usable and takeoff.

I take Jorgs point about well if we start adding a bunch of Live Traffic then frame rates will tank, there is an external program developed by PSXSEECON which is a LIVE Traffic program and adds live traiifc in partnership with Realtraffic to FSX, Prepar3d and MSFS as well as Xplane. When I have used it with FSX/P3D there was a useful interface that the user could use to determine how many Live AI they would see in their bubble and could reduce or increase that number dependant on their hardware. My suggestion would be to have a slider OR LOW, MEDIUM, HIGH and FULL options in the Live Ai selector if worried about memory optimisation and Frame Rates. Let the User decide!

+1
AI traffic really could use some work

Just an observation it seems planes using aigtc will spawn at your current altitude when you’re on the ground they get bumped up 1500ft or so above the ground level.

I started a flight forcing my plane to spawn at 25k ft and every enroute plane spawned at 25k ft as per the aigyc window they then set about ascending and descending to their given altitudes.

Also when you get far enough away from airports planes never gain altitude after takeoff and just fly along a few feet off the ground (or so it’s being reported by aigtc).

Added a bug involving electric systems and lights to the main post.

I dont see AI takeoff only landing.
Its normal?

online/live AI? If yes, then yeah this is a bug in MSFS. AIG has procivided a workaround for this, that can be found over at flightsim.to

Just did a search at flightsim.to but did not found a workaround mod. Can you point me (us) there? I know the AI Manager from AIG has found a kind of solution. If I read correctly, it copies the ingame simobject of a stuck AI plane at the gate, makes it a new simobject that actually taxies to the runway and departs, but without a real flightplan and the stuck ai left staying at the airport. Do you mean this feature or is there another workaround?

However, if I have that wrong then apologies!

Thank you @tamalien, I did not find that one when searching for AIG. I appreciate your help!

thats the correct one

I did not find that one when searching for AIG.

No need to put AIG in every title^^

I use live AI. With workaround AI takeoff but not with all airports

I find that the mod works reliably as a stand alone mod but the same mod within AIG traffic controller doesnt. At many airports the departing live flights just dont clone at all.

update on the low altitude spawning:

Seems the spawning altitude is related to the actual altitude of the user airplane. If you are on Ground AI will spawn at maximum altitude 2000ft

When flying it will spawn around +/- 2000ft of your current altitude.

Personally, I want to see Asobo halt the pace of world updates for a few months, buckle down, and fix sim issues such as traffic and turboprop physics before they even think about adding a single thing to this sim.

At this point they are interfering with the development processes of too many 3rd party devs.