With the recent update my pfds and mfds arnt connecting. On the g1000 i get x’s where numbers should be. On the 737 max i get “info inop”

737 questions should go in #third-party-addon-discussion:aircraft

Title edited for typos so it can appear in search results

I thoult I would add to this to show the images. Its similar in every aircraft that has a Garman or any other secondary window. These instruments seem not to be getting any data 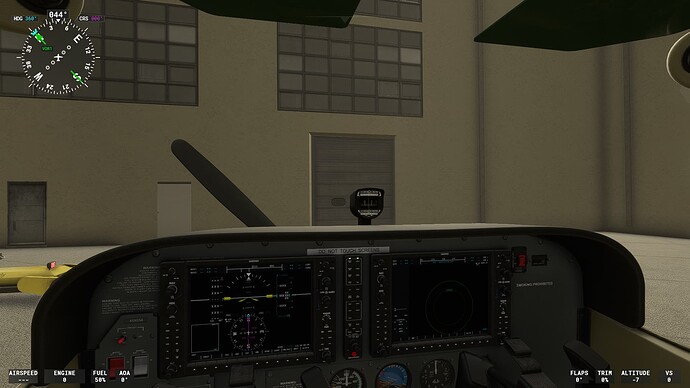 we have topics where g1000 replacement cause similar issues and where manuall removal of “workingtitle” folders ( outside of community , within packages folder ) was necessary.