This peak is a major VFR landmark a little NW of Winston-Salem. The (apparently) auto-generated mesh is close, but the knob is, well, lacking. If the dev’s or even a third party could take a shot at recreating this one in the same way that Devil’s Tower has been done, it would be much appreciated. Attached are two shots from the sim and one of the real thing. 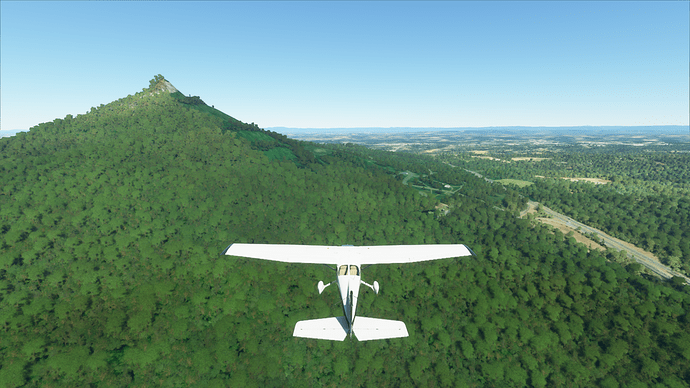 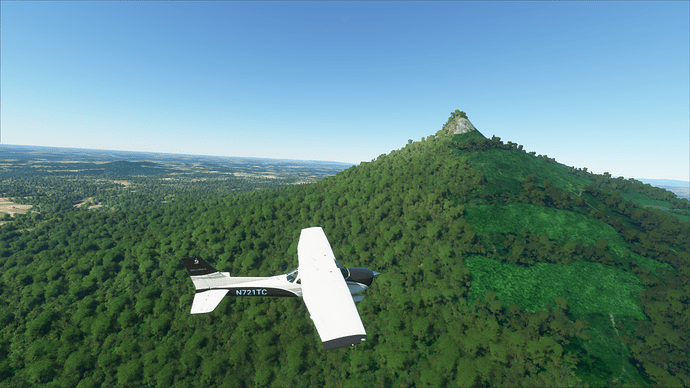 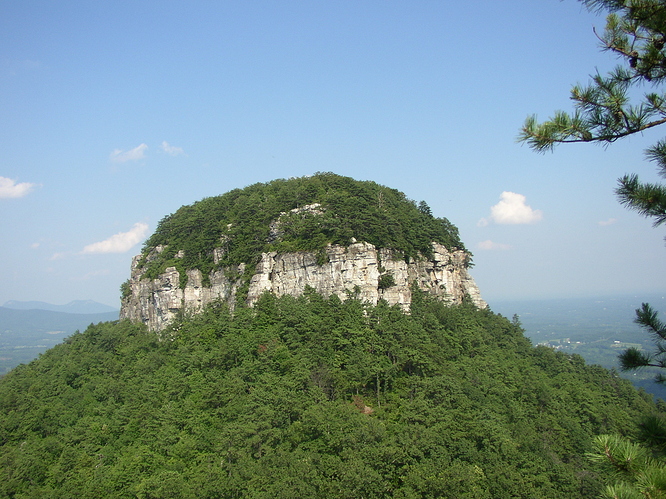 Yeah, a bit of a letdown being it’s one of the most prominent land features around WS… Maybe a little love for KINT as well, need a bush buggy to taxi to the start of 33.

Just park in what I call the black sheep lot!

Is it a VFR checkpoint in real life? I submitted a Zendesk ticket for a missing VFR checkpoint in New Jersey and included a link to the current New York sectional chart showing that it’s a checkpoint, hoping that that would carry more weight.

It’s included on the Sectional for the region, so you’d think it would be. 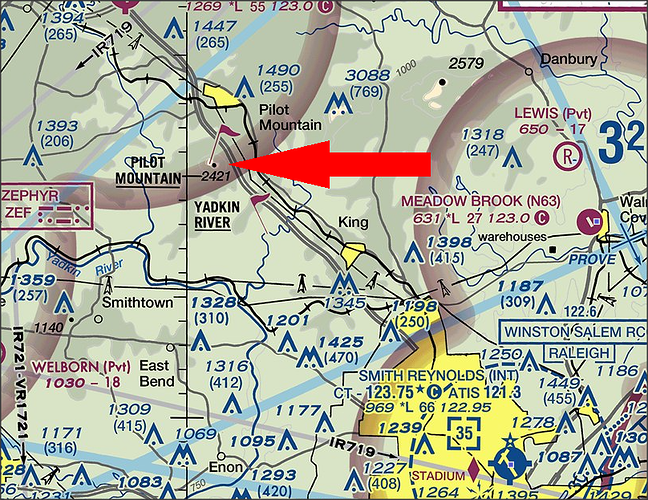 Agreed! I voted for this, so hopefully they do this at some point!

More affectionately known as “tit” mountain. I hope they get this resolved.