I played on series x yesterday evening and the clouds looked horrendous (stormy conditions), a pixelated mess, they also load in a disappear really fast, as you fly through them.

Can a mod add XBOX to the topic tags, it’s not just a pc issue.

I understand xbox will not have as great graphics as a decent PC build, but the series x is no slouch, and I have seen some excellent graphics and clouds on series x in the past, but most of the time recently it looks awful (clouds)

It really does feel like the recent updates have downgraded things.

Pixelated clouds and ghosting effects have came back after su 5. Will it be fixed???

Yes I’ve noticed this too. I’m on 1080p and the clouds have become very grainy again. My clouds are set on high.

The grain bothers me less than the terrible resolution when you are close to the clouds and just the general complete downgrade of them.

When will Asobo acknowledge this?

Asobo pls give us sim back before xbox release.

Since my main issue is always with the reflected clouds, this gives some hopes!

Does this not mean the reflection of clouds in water has been improved?

These photos shown my main issues. All on ULTRA.

Here the clouds are just like a sort of cartoon block devoid of any detail. 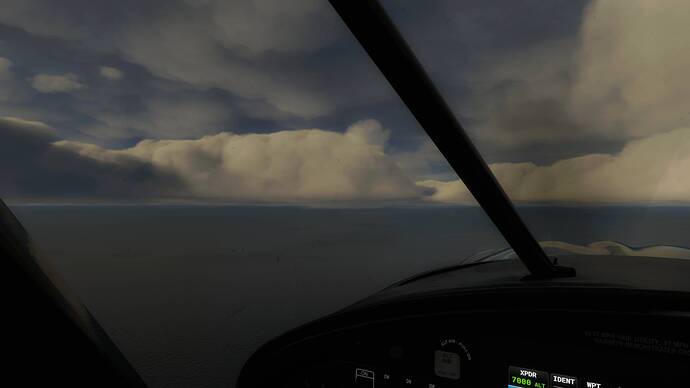 In the following you can clearly see the very poor resolution, lack of detail, and horrible edges. 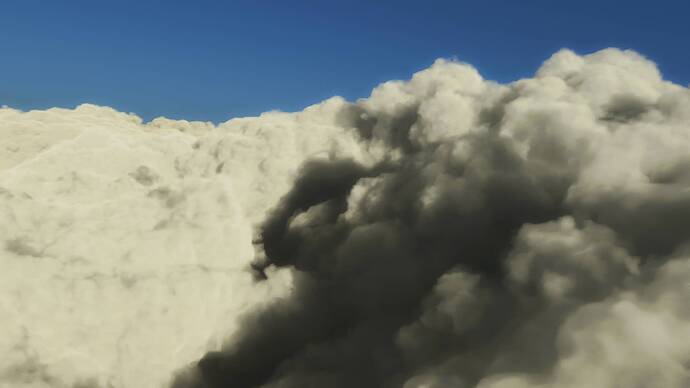 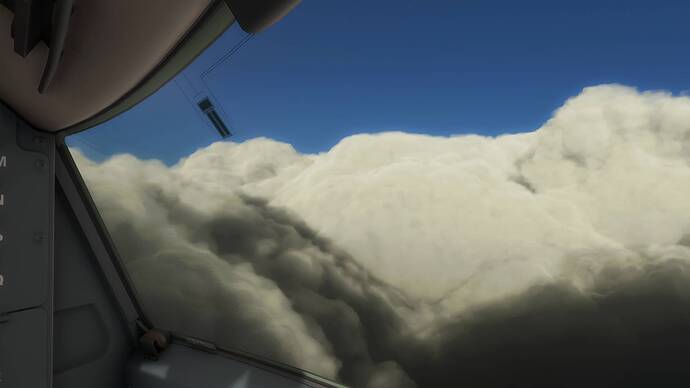 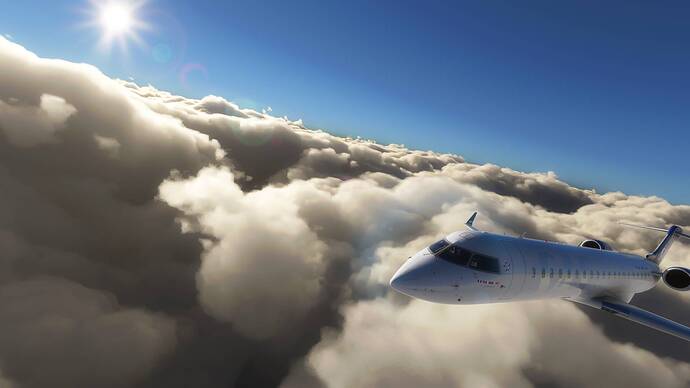 where are those beta SU6 comments?

Sadly nothing about reversing the clouds downgrade, oh well, back to waiting to see if they will address it in SU7.

The patch note about the cloud reflections is probably addressing this problem.

This is how cloud reflections look in the Alaska bush trip (Ultra settings). Is there any way to disable them through a cfg file? Reflections setting does not affect them. Thanks [image] [image]

I don’t think anything is being changed regarding the clouds themselves.

Yep, back to the patiently hoping and waiting game.

Hopefully they will also start putting these kind of graphical changes in the release notes so we can know when and what changed exactly.

Quite frankly I’m astounded at how they prioritise some stuff over others.

Points of Interest, a wash and brush up to a few airports that most people will never visit. Blah blah.

Biggest laugh … “up to date AIRACS”. Really ? Do the majority of people playing on the Xbox know what one is ?

If you want up to date Airacs you subscribe to Navigraph.

People bothered about local airports etc., will buy 3rd Party stuff as and when, for the regions THEY want.

But basic, universal features, such as dynamic weather, sky/cloud textures, ATC, Ai traffic … all of which were admirably provided by 3rd party devs in the past ?

…Naaaahh … “canna be boverred and we’re not letting anyone else do it, either !”

As for balking graphics settings to give the appearance of better performance is both insulting and pointless. As hardware gets more powerful, the user can simply choose which settings they increase…or not.

Seriously, who is in charge there ?

perfect by definition doesn’t need to be improvement, is msfs 2020 only one sim i fly? yes. do i this because it’s only one good enough or just because lazy? first. but this stuff so far from perfect as stars from each other… absolutely broken scenery at north(snow textures, snow lies, snow all the year time), broken textures edges(shimmering airport poly/textures whatever), more than year a2a can not add their product inside, and my guess is not a2a fault, weather just broken and far from real(time delay or whatever it is), sky without normal clouds at all, even only one type present - cumulus have very bad resolution and transforming too fast, and this disconnect monologue with changing user settings almost every single flight… where the perfect is it? game changing user’s settings instead just stop load data till back their servers to the right condition, so this is very best may be for me and for you, and for many other people, but obviously not perfect… may be relatively close to perfect but even not close in absolute counting

Have you tried to edit the cfg and apply a ZERO to “film grain”?

For me it seems to look way worse than all other screenshots here.
What is this?

Pixelated and grainy clouds are back 1.14.5.0 Install, Performance & Graphics

Horrible clouds and lighting compared to how they used to be are still present. 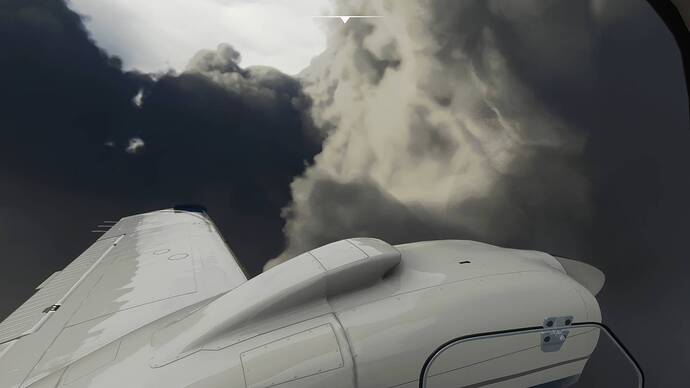 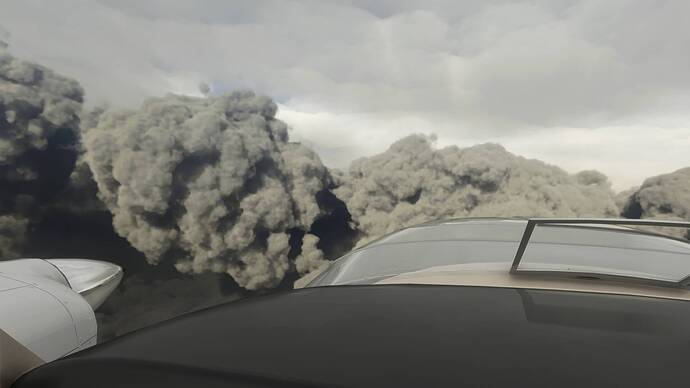