Interesting indeed. Sounds about like what I would expect. It would be insane to start from zero, but a lot of major overhauling would be expected as well.

As I see it it was written in Python from the start; loosely following FSX architecture (no doubt some of it a straight translation) until that was all but ditched prior to the Xbox release.

TLTR although I made the first paragraph and you are right MSFS isn’t streaming UHD video but highly compressed data and doesn’t need as much bandwidth. You could try triple screen, flying over PG if you wanted to use more but be sure to leave some for Vatsim, Navigraph and whatever else you are using.

SDK is here (as a “work in progress”) 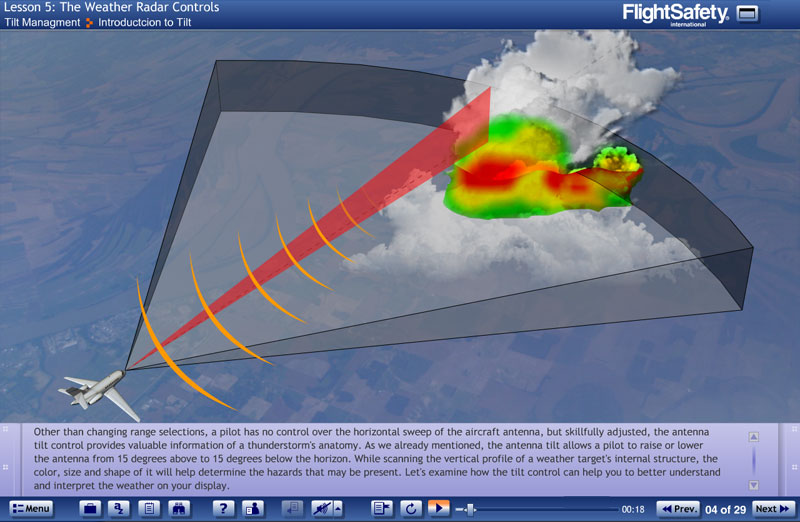 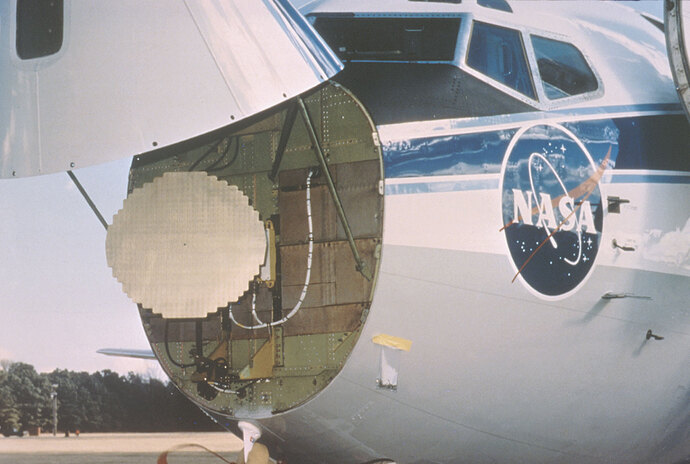 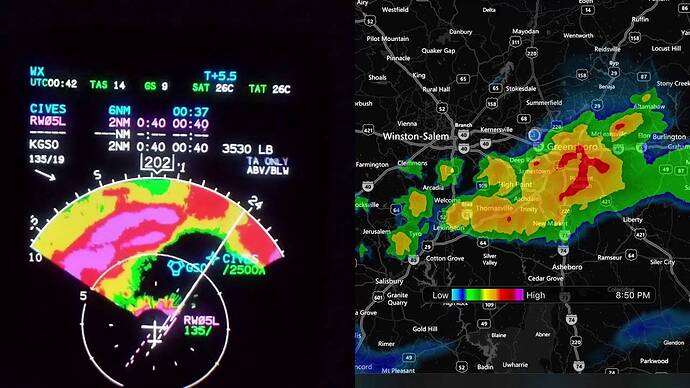 FWIW-WX radar works in XP12, as least I think it does, as saw lots of bands of showers in my display. But it is not a deal killer for me if it takes a while, just something else to learn.

I don’t think we need a whole SU for some of these issues.
Come on now. If MS/Asobo notice something isn’t working quite right and they happen to find a fix for it, then just give us a Patch/Hotfix. No need to drag us through the mud for a month or two, waiting on another SU.

All - Believe the reason for the “long testing” is that if they push out Hotfix for one thing, it could break something else. That has been the case since release. They should have kept it in the lab a year longer before public release IMHO. The 787/747 did not fly anyway correct until SU5, and WU9 killed machine, and had to start over.

Opinion-World Updates should be voluntary-not mandatory. I can pick and choose in X-Plane what regions of the world I want to install, that should be option here. That parts of the updates are downloaded to us, and part of them are in Content manager is also weird, why not just lump all into one download package which is option for. Base airports are mostly fine, upgraded ones are nice but If I do not fly to that region, no need for me to have a Mercedes when a VW beetle will work.
Please remember we are all different to “what we want”, so please do not blast me as I get it, some people have to have it all.

I don’t think we need a whole SU for some of these issues.

I have made similar statements throughout this forum — specifically about the aircraft.

I simply cannot understand why the Asobo aircraft can’t just receive small fixes and have those pushed to us in the same way that the 3rd party developers do.

Clearly, the aircraft are modules just like any 3rd party one is a module and, as such, shouldn’t need to be tied to an SU to have small bug fixes addressed and pushed to us.

(Worse still are the bugs to aircraft that are introduced during a SU and then don’t get fixed before the SU releases and we’re stuck with them for indefinite periods of time. SU10 will be no exception, either.)

But this version of MSFS was based off the principle of “We have all this Bing data, is there a way we can model the whole world with it”. In order to do that proof of concept, they needed to be able to hire some developer. The problem was, they would present it and everyones objection was the same “we don’t know anything about flight”. So Jorg presented the internals for FSX. And Asobo, the first version of this was they wrote all the backend data pieces that merged all the different data sources (The BlackShark processed Bing data, weather, etc). They also wrote the front end piece of the displays. But the middle layer, that was the FSX code that they interfaced into the newly written areas.

Over the two plus years, the Asobo team has taken flight training, and they have learned the physics, etc. They know this stuff now. And the FSX core was rewritten with SU5. But if we hadn’t started with that FSX core, it is doubtful that we ever would have gotten this sim.

SU7 had the beginnings of the rework for weather. You notice that has taken several sim updates. So here you are talking about you want the ATC reworked, the traffic reworked, ground services reworked. All of those things are something just one sim update itself could be dedicated to. And keep in mind, there will be things that come out in SU11 that will need to be addressed. AND… I hate to remind everyone, but the first initial stab at seasons was supposed to happen late this year.

I know its frustrating, but some of this stuff, it takes time. Helicoptors have been a big ask for a long time, after two years we are just getting that. It takes time to do some of this stuff right. So asking for a Sim Update that has too much work for one update, but offsetting it by telling them that they should do nothing else, it isn’t going to make it easier to pull off.

To be honest I am beginning to consider deleting the sim from my xbox. I’ve put in so much money into this sim and they just won’t fix it. That’s all we want, is for the sim to be fixed! The last 2 sim updates have done nothing to fix it.

Based on my own limited experience with MSFS since May 2022 on Xbox X, I’d suggest before you give up, to uninstall MSFS (don’t save settings, either on device or in xbox cloud), and factory reset your xbox, then re-install MSFS and set up as new. Don’t install any addons, just set up your controllers and try it. A lot of the instability I had was due to corrupted updates - something they have addressed (hopefully) but any historical corrupted files will still be sitting there causing issues.

When I did this, I had a much more stable experience (with no addons other than all the world updates)

If that works well, then start adding back other purchases, 1 at a time to see which work, and which don’t. There is a growing number of people asking MS / Asobo to clarify accountability when a purchase of a 3rd party addon via Xbox MSFS marketplace doesn’t work after a sim update. Right now it seems it’s buyer beware.