Hi,
will the PMDG 737 be available in the Flight Sim store before Christmas?
Has anyone infos about the release date - in the last posts about the 737 this year in August they said “it´s fully functioning Beta version and will be released soon”…

When can I finally enjoy the 737 after watching the Mentour Pilot YouTube videos?

(Oh and I need to ask this question - will it be highest quality study level like we are used to enjoy from PMDG, or simple arcade stuff like this Captain Sim 777 atrocity which has a mixture of Jumbo Jet and Cessna stock gauges? I am really disappointed because Captain Sim always delivered top notch study level quality for decades.)

no, it will not

Not even a beta version to enjoy?

[08DEC21] A quick round of updates on various topics across PMDG:...

Captains, Tonight's update is going to be a bit more wide ranging than the last few. I have been keeping MSFS topics and non-MSFS topics separated during the past couple of update cycles primarily because most of our activity is focused on the MSFS...

if this bird is so important for you, get PMDG for the other sim ! they are still selling for Prepar3D.

I already thought about getting Prepar3D for the Captain Sim 757.

Not that arcade Captain Sim 777 with stock 747 gauges and that other arcade trash the oncoming 757 also equipped with stock Jumbo Jet gauges they again will again try to sell very soon to the arcade simpletons who fly a plane with outside camera for some laughter while doing loopings and crashes.

But hmmm somehow I don´t want to pay 90$ for a strict-DRM sim with 15 year outdated graphics (Prepar3D is literally FSX from a graphics quality point of view) only usable as long as some 10.000 miles distant server allows some online licensing. 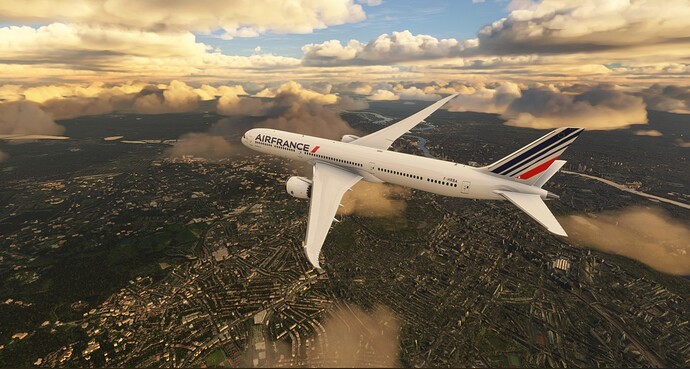 I’d love to get the 737, but this sim isn’t ready for it. For me at least, the 787, & 747 has never been what I would call flyable. I have the CRJ, & it was good for a time, now with the last update, it has problems. These updates are like a box of chocolates, you never know what your gonna get!

PMDG generally have a closed beta. Sometimes they announce when an aircraft enters beta but not always. The 737 has been pulled back from any release expectations as Asobo have to implement a couple of things (they know about it) but nobody can estimate when this will be. It could be January or October, nobody knows.

The DC6 has only been removed from sales on the xbox platform, again for reasons that are out of their hands, it should be available on PC and definitely at their store.

Aaah now there are some interesting news. PMDG needs to wait until Asobo implements some software (probably some enhancement module or script extender like FSX had) before they can continue development their precious masterpiece: 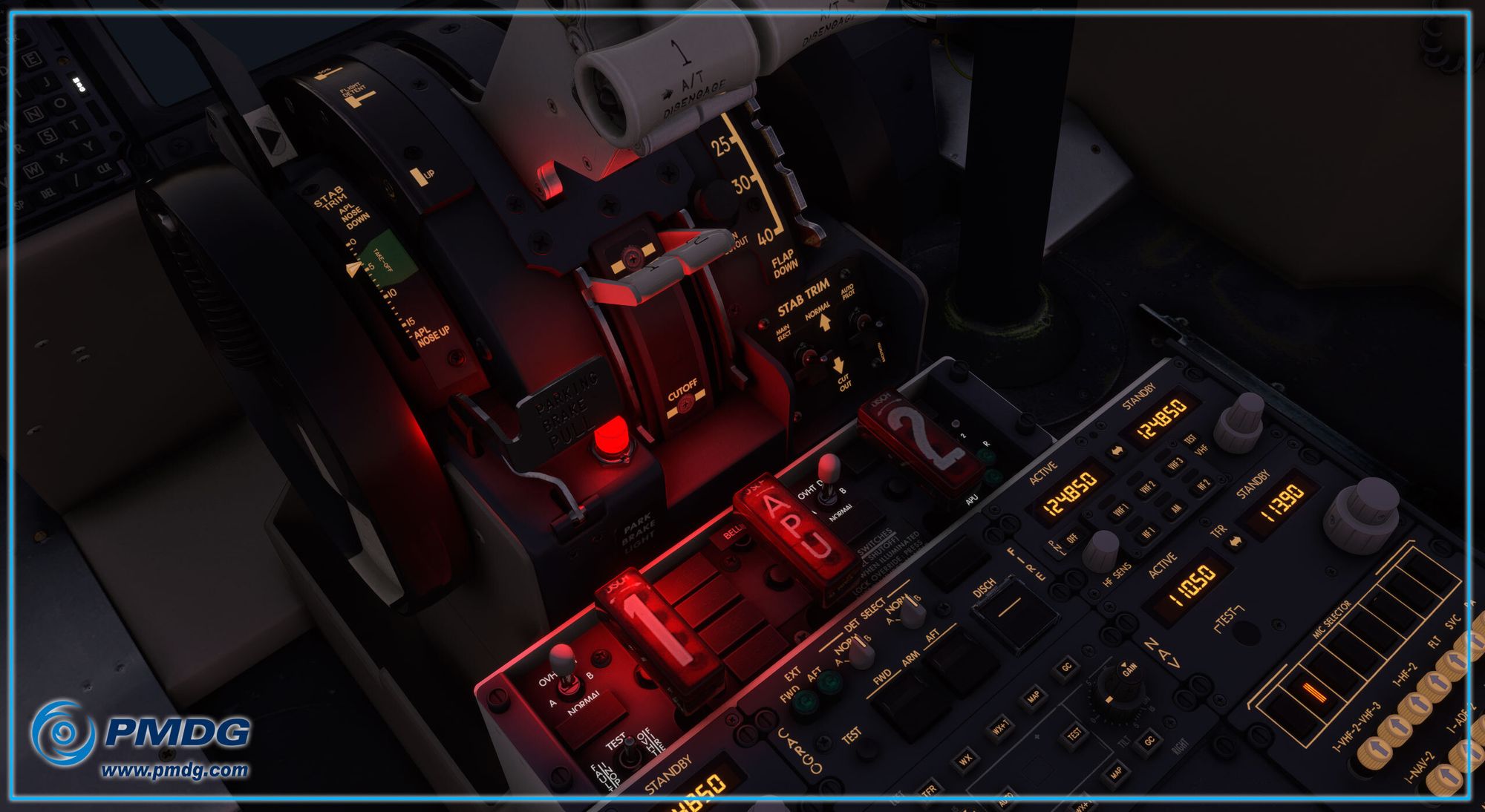 For a long time we haven't heard anything about the upcoming PMDG 737 add-on for Microsoft Flight Simulator. The add-on is eagerly awaited worldwide and is supposed to finally bring the most popular Boeing aircraft to the simulator. A few days ago,...

The pinnacle of excellence.

now it´s the choice between the PMDG DC-6 or the Aerosoft CRJ700.
Two completely different machines… truly a difficult choice.

Oh and I don´t have the 787 because I have not bought the Flight Sim Deluxe Edition yet.

Over at the PMDG forum, a couple days ago Randazzo posted a new update for the DC-6, below he also said: ‘We are also beginning to map out unveiling our next release for MSFS… Exciting times ahead!’ We may very well see the 737 announced this month or the next