Pushback tug should not park in path of the jetway

How many times must the moving jetway CRUSH the poor tug and driver!

Just in case I’ve confused anyone - this is what I mean.
I don’t think this would be very difficult to correct (hopefully) or someone can figure out an edit to a config file that will adjust the tug direction globally… 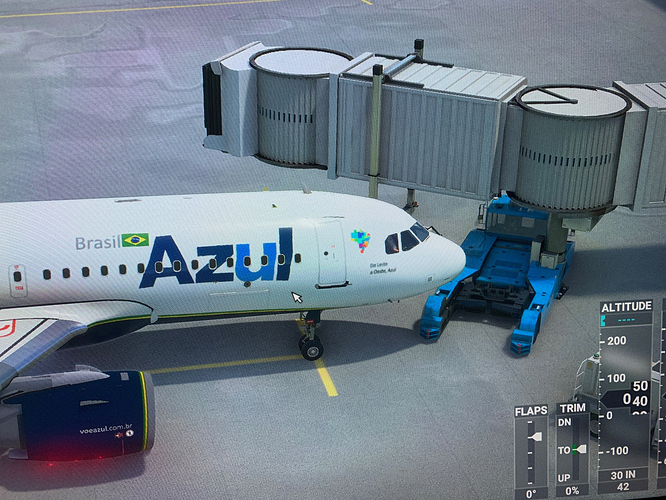 I also hope the ground crew gets some love in the future. Even though I would personally not give this a high priority.