Random CTDs (sick of it)

Doesnt seem to be any reason or pattern as to when this occurs, but sick of seeing it.

Today it happened while on approach to KBOS in the PMDG 737 but it doesnt seem to matter what or where I’m flying. 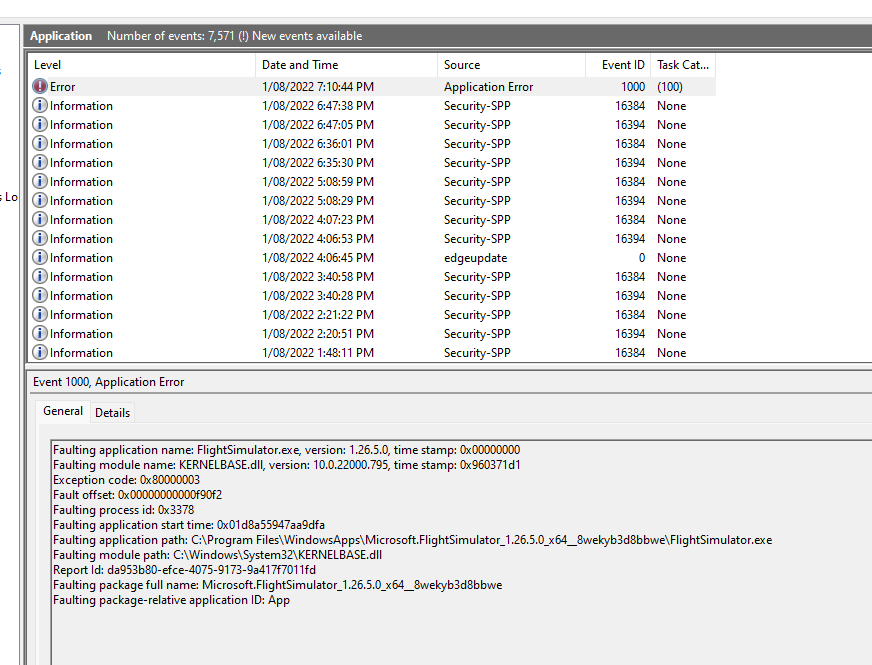 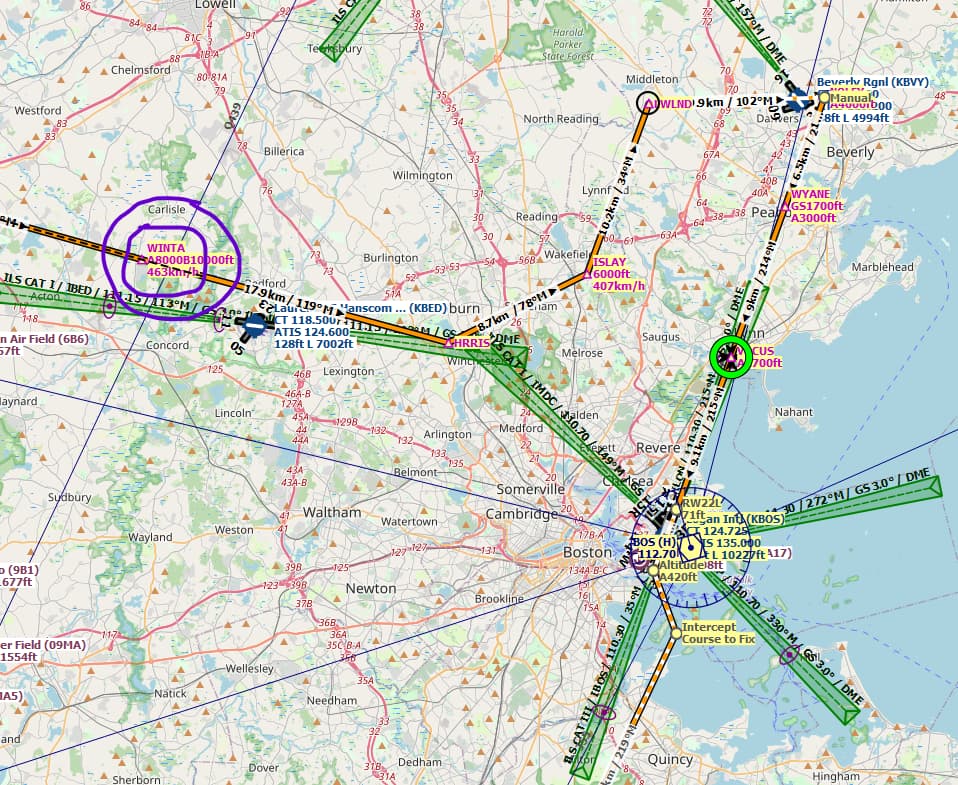 may be there is a relation to the two new existing topics:

CTDs every session, faulting file FlightSimulator.exe, exception code 0xc0000005 since SU4 and still has not been fixed CTD Help

Thank you using the Bug section, using templates provided will greatly help the team reproducing the issue and ease the process of fixing it. Are you using Developer Mode or made changes in it? No Brief description of the issue: Every session, half way through, the game freezes then CTDs with no message. Provide Screenshot(s)/video(s) of the issue encountered: Detailed steps to reproduce the issue encountered: File a flight plan from KBOS (DLC Boston airport from marketplace)…

we know from other existing topics, that issues with the map are not longer unique mappeble to a “grammar.pggmod” error-message.

I wil retry you location and if I get the same crash at these position, we can may be merge the three topics together as a map issue…
EDIT: I not get an error in these region 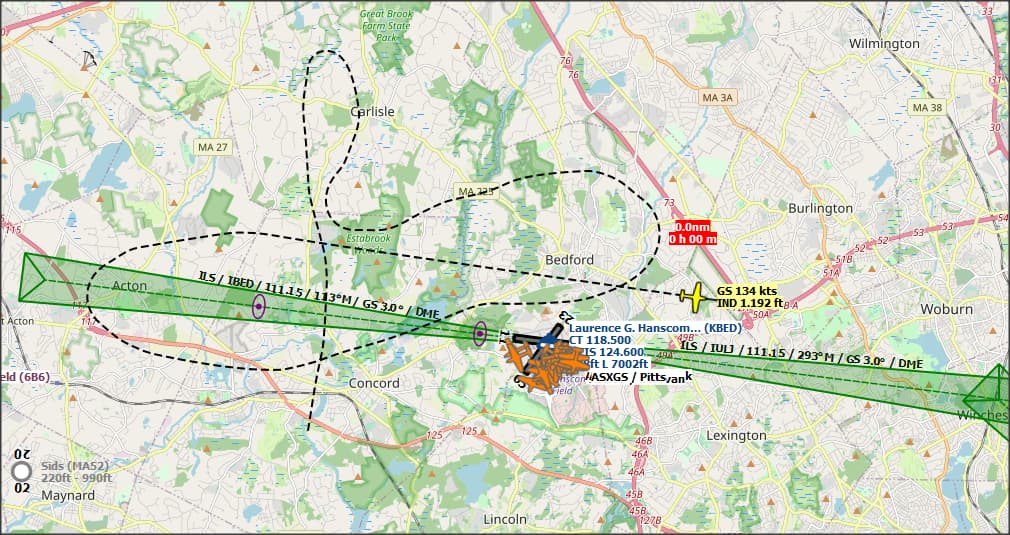 Thanks for the replies, and thanks for looking into the issue for me. I’m going to fly the same route and see if it CTD’s in the same spot. Wish me luck.

Another one. As soon as the wheels touched the ground at KTPA. 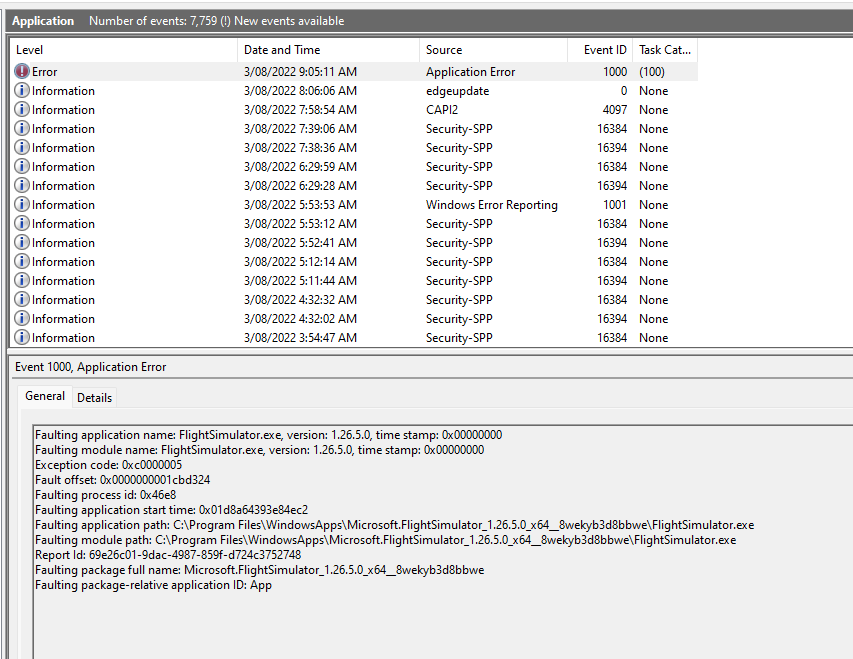 any reason why this is happening?

I thought at first there is a relation to “map issues” which we can reproduce, but that was not the case - it not happend as I flew in that area. But I know issues where e.g. the G1000 mod caused that… but, its hard to say.

No the issue where the 737-700 crashes near landing

The kernelbase was allways a bit “special” , but the …0005 is much more common/neutral, Thus,… because the first assumption about the location seems not the reason, it might be that its caused from an other installed mod … may be… Possible is also bug in-game, who knows…