I just finished my second video. Please watch and give some feedback. I have a idea of where I want to take the channel - so let me know in the comments if this is something your interested in, long range.

Also, I made an small mistake in the video regarding the Barometer, that’s actually a pressure gage… oops. but same units of measure - but just realized that used wrong clipart

Are you International Enough?!

Watched about the first 5 min and didn’t see any actual gameplay. You said you have an idea where you want to take the channel…so what is that? The first 5 min I watched of this seemed to not really have much coherency to one thing. If you’re just looking to explain aviation concepts, that’s cool. But I think it’d be more engaging if you showed off examples/demos (i.e. gameplay).

For a point of reference, here are some really interesting channels that I’ve discovered over the past couple of weeks of playing a flight sim for the first time (ordered with my favorites at the top): 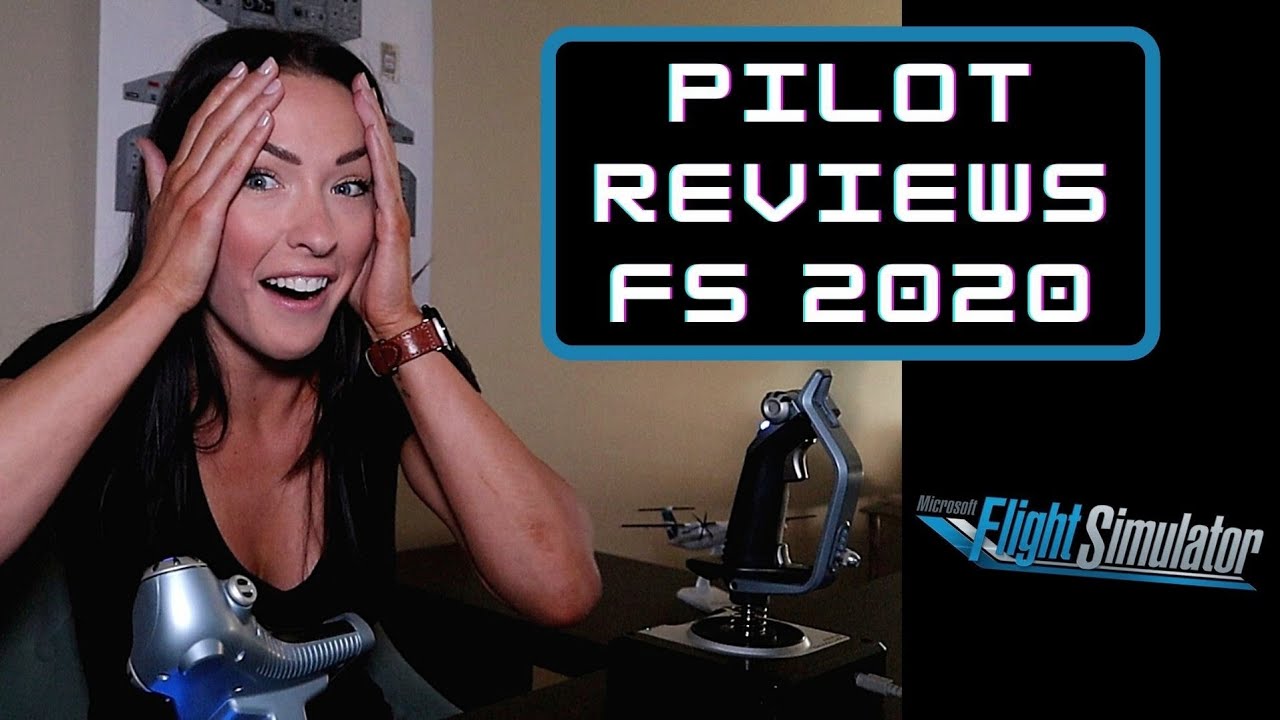 So to reiterate, maybe I missed the point of your channel (I didn’t watch the first video), but this second video didn’t really have a coherent place it seemed to be going. After 5 min I skimmed through the video’s thumbnails and didn’t see anything other then some dull explanations of the winds(?) and then I stopped to do this write up. I go into this much detail because I want to see you get better and would love another channel to watch flight videos on!

At the end of the day, maybe the thing you’re trying to go for just isn’t for me. Maybe I’m not in the target demographic. If so carry on doing what you’re doing!

Thanks for this, I really appreciate. Will definitely check it out! Regards,

Again these are the tutorials that helped me (an aviation noob) get up to speed to be able to have basic competence over an aircraft (including the G1000). Squirrel’s videos really helped with this. I linked his general gameplay playlist. Here is his tutorial playlist.

And perhaps you’re niche is going to be more advanced topics, which I’m not ready for. Just reiterating this again to drive home that I just might not be the target audience for the type of videos you’re making. So don’t get discouraged if you want to try and keep making the series you’re working on now!

And if your idea is to do more advanced stuff, maybe you should consider making the title of your videos more descriptive. The current title for the video that you linked doesn’t really have much information to it. Compare this with the titles of the other tutorial playlists I linked. You clearly know what you’re going to be learning about from just reading the title.

I seen froogles stuff - it’s good. But again thanks for taking the time to fill me in. Everything’s a learning process - so not discouraged. Yeah I’m trying to figure out my way along. Thanks!

I opened it up, listened to 30 seconds, felt it was slow starting, skipped several minutes… listened more, skipped more, listened a bit, skipped more and more… ended up feeling…hummmmm…
I’ll look for the next one and see if the beginning grabs my interest. Grabbing interest in the first 30 seconds is difficult but essential.