A bunch of individuals were wondering where the original Edgley Optica FSX Conversion went. I took it off of flightsim.to when I started undertaking a massive re-build. Today I am releasing the FULLY NATIVE Edgley Optica. Freeware forever and kept in the same taste as the FSX Edgley Optica we all love. Since this is a ground up rework and not a conversion, I had to do a compete rebuild of the flight model, animations, effects, and various other items. This is just like any other native aircraft and is fully clickable, VR compatible, and fully integrated in the MSFS universe including the GTN 750 mod! 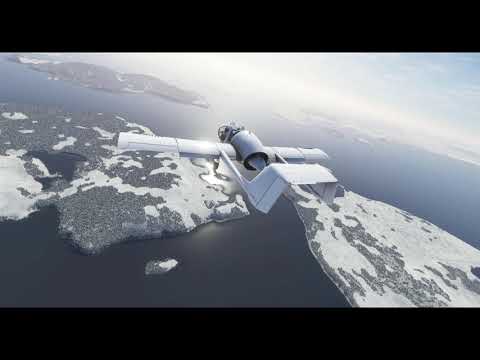 ✓ EA-7 Edgley Optica is a Microsoft Flight Simulator 2020 mod created by Jonx. Download for free to enhance your experience in MSFS 2020.

Check out the Jonx Simulations community on Discord - hang out with 109 other members and enjoy free voice and text chat.