SimNord is happy to announce, that EKAH Aarhus Airport has been released and is available for purchase in the MSFS Marketplace. The scenery is a highly detailed and realistic rendition of Aarhus Airport EKAH, AAR, located on the east coast of Jutland, 19 nm northeast of Aarhus, Denmark’s second largest city. The airport was established as an airbase ("Fliegerhorst Tirstrup") by the German Luftwaffe during the Second World War occupation of Denmark. The airfield was used by the Luftwaffe as a night fighter base as well as a home base for the experimental “Mistel” bombers. After the Second World War the airport was refurbished as a dual-use military and civil airport. During the Cold War and until 1998, "Fyvestation Tirstrup" was used as military base for the Danish Air Force and as a Co-located Operating Base for allied NATO airforces. Today the airport has the status of a well established regional airport for international charter flights, taxi flights and general aviation. The airport is served by Scandinavian Airlines, British Airways and Ryan Air and has scheduled flights to Copenhagen, London-Standsted, Stockholm, Oslo, Berlin and other cities across Europe. 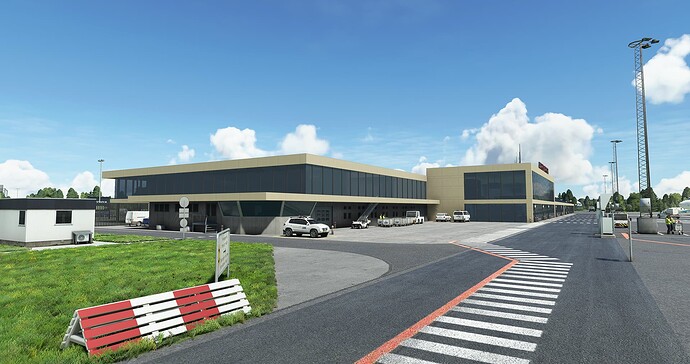 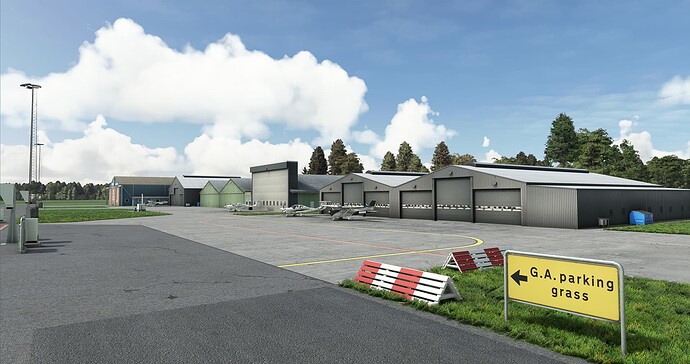 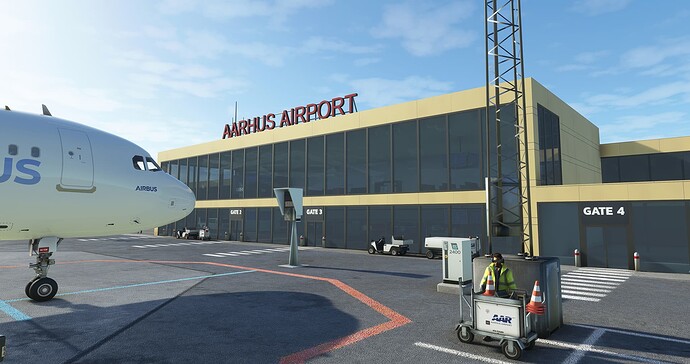 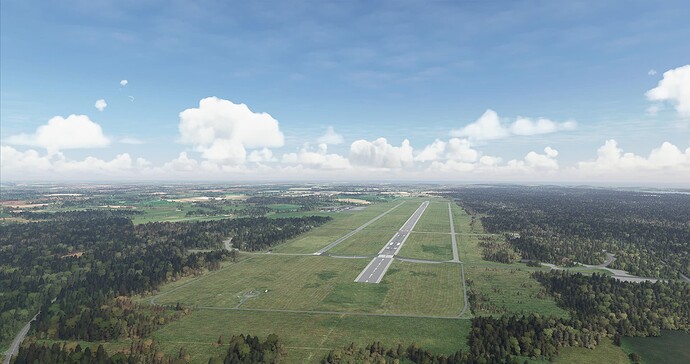 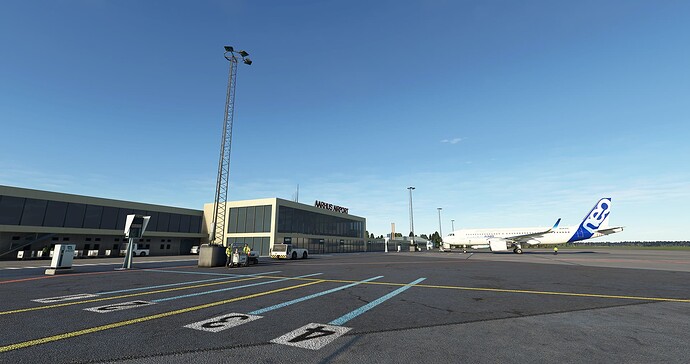 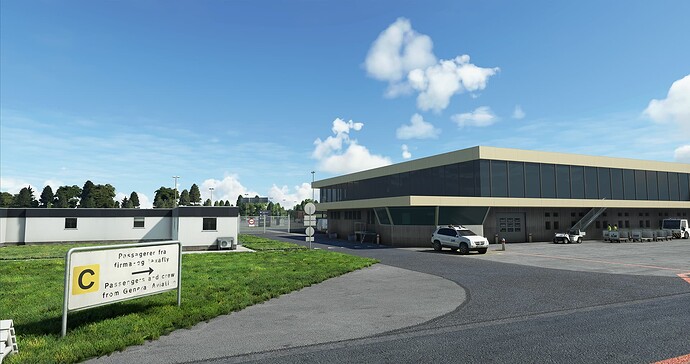 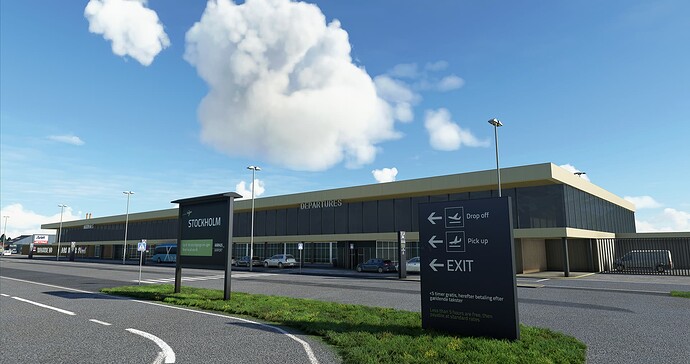 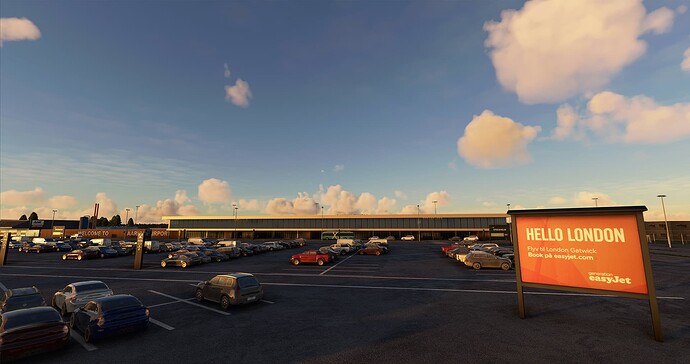 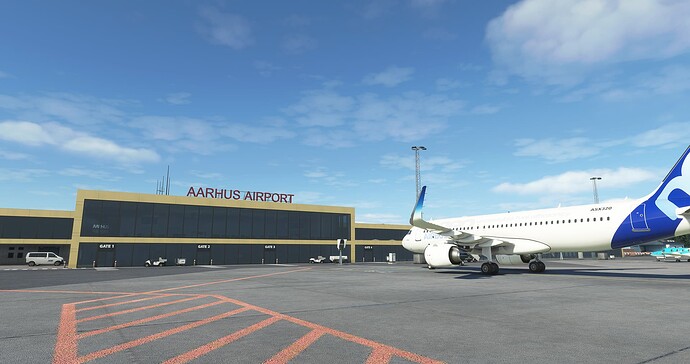 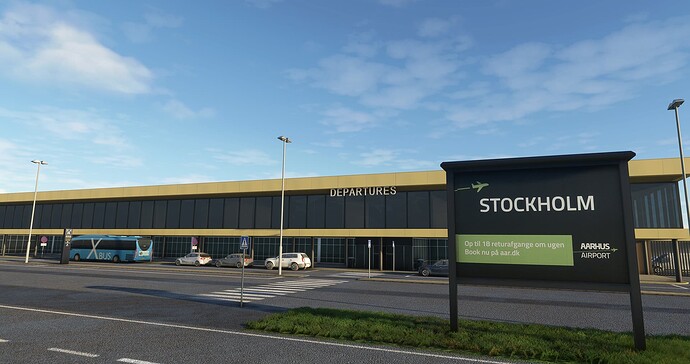 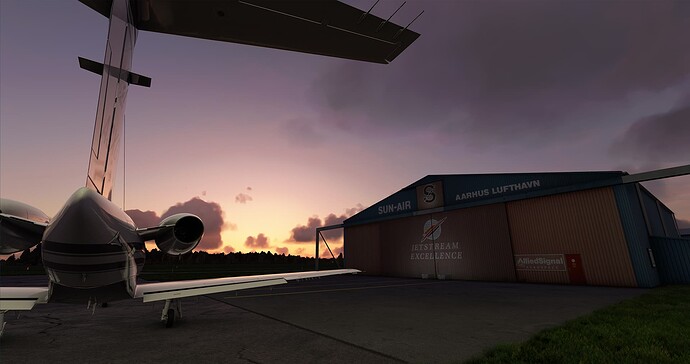 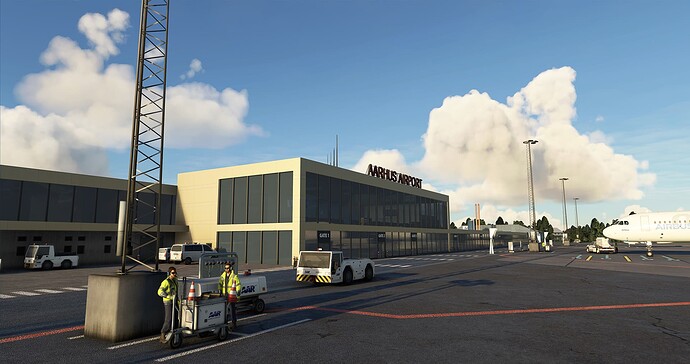 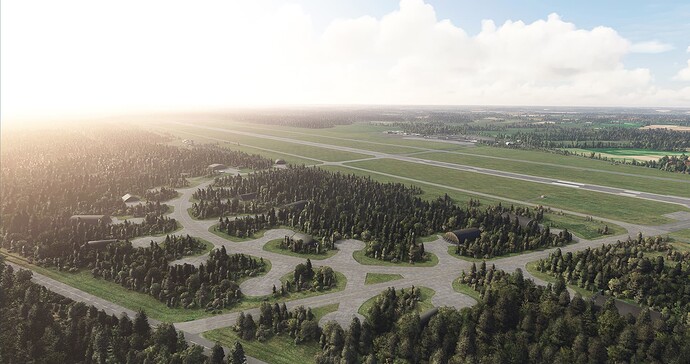 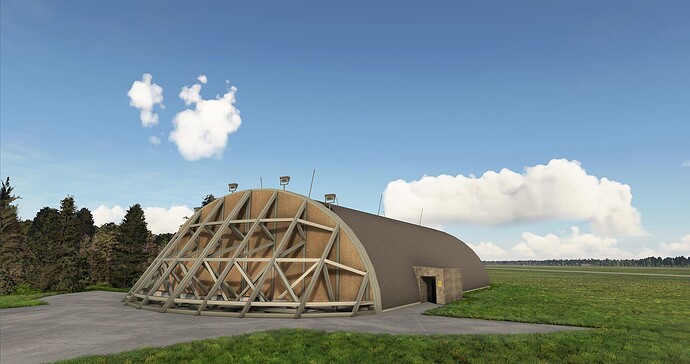 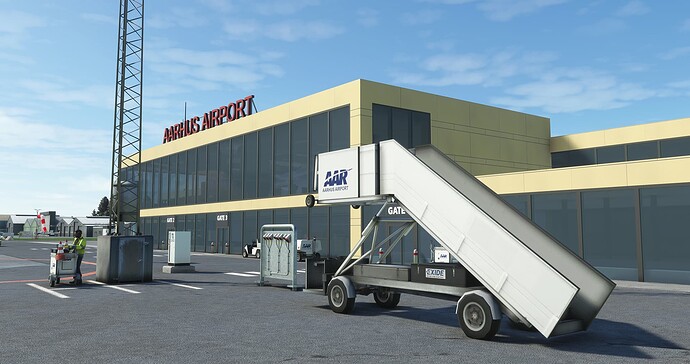 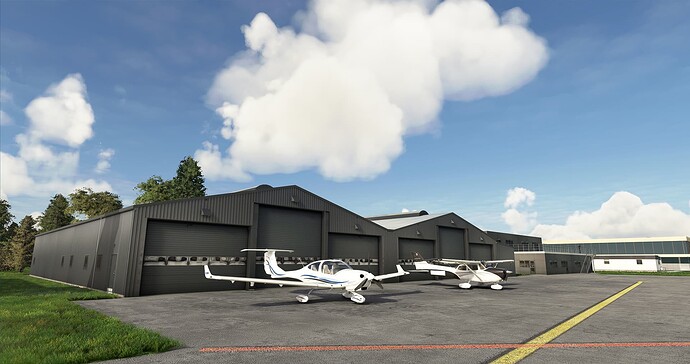 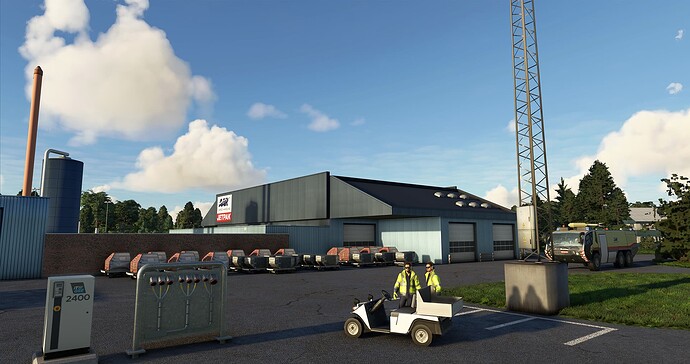 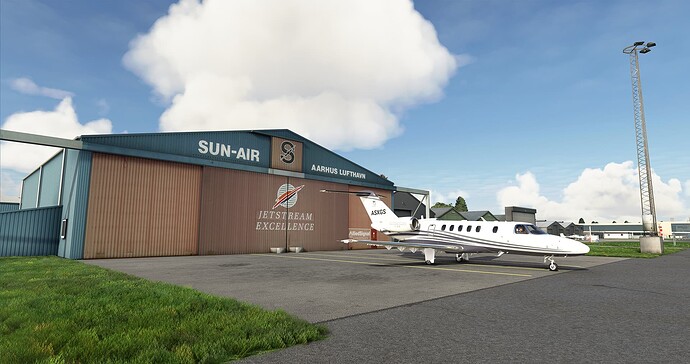