In “Safe Mode” (after many CDTs crossing this region) I started using safe mode to see if that helps; it did not help.

While attempting to fly from Kathmandu to Beirut the High altitude IFR route takes me past just south of Lahore Pakistan. Once the plane gets to that location it cannot seem to cross beyond just west of that location without crash to desktop. I have since begun my flights from Lahore using departure VERE1E 18L and crossing VEREN to the west towards Beirut and I don’t get much more than 30 miles as you can see below. 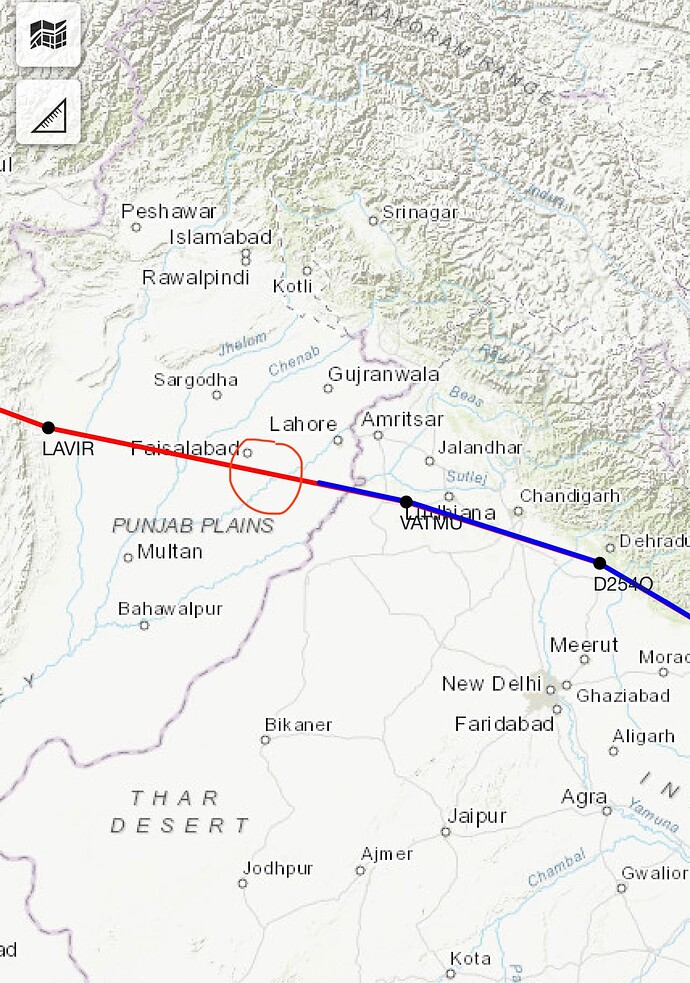 image1284×1831 268 KB
I’ve now done this about nine times in a row all in safe mode using a 748 and it’s usually when at FL350 (or so) that it just CDTs usually in the middle of a radio transmission from ATC to change frequencies or something, or sometimes not… I can consistently reproduce this issue.

I’ve run across the same issue two updates ago and I haven’t been in this area since and now with this latest update #7 The problem still persists. So I tried it many times and with consistency the system fails resulting in a CDT. Which is unusual for me.

My System is less than a year old with 64GB of RAM (all the latest drivers, new hardware essentially) and I’m running in safe mode when this happens so there’s no third-party software involved.

It is just West of this position that it will consistently CDT: 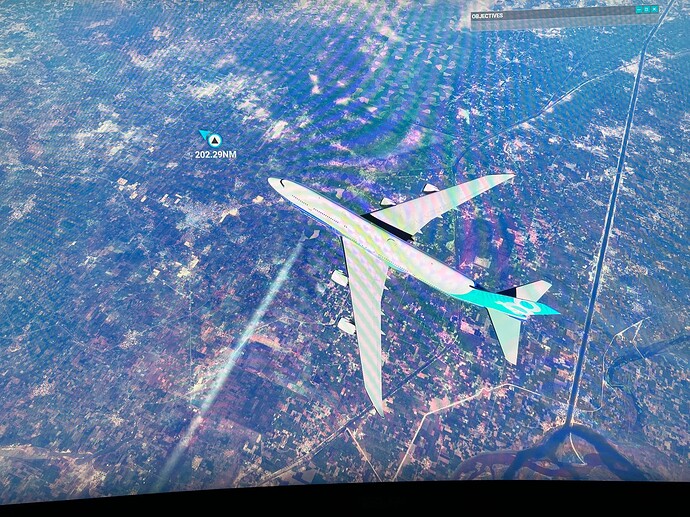 What appears to be a straight contrail below me is actually a cloud (or scenery thing) on the ground and it might be the border that cannot be crossed…?

There’s definitely an issue here and I can’t tell you what it is but one cannot fly past this position to the west.

I have even started flights in mid air over that VEREN waypoint I have not been able to fly more than 10 miles to the west of that point. Every time.

Just tried it again but this time using an F-18 starting in mid air FL350 from VEREN headed West…: 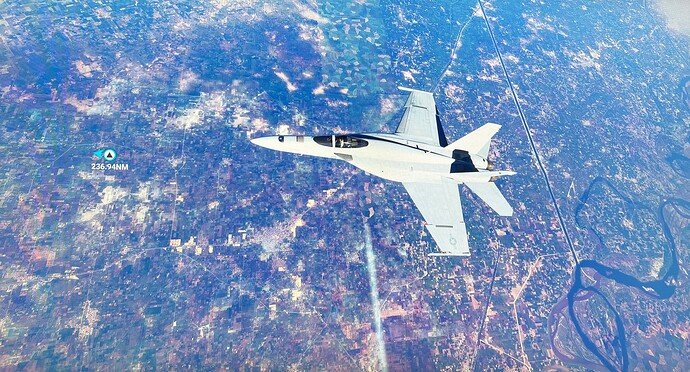 This photo was taken seconds prior to CDT…same spot as all others.

Just help with the location of this issue: 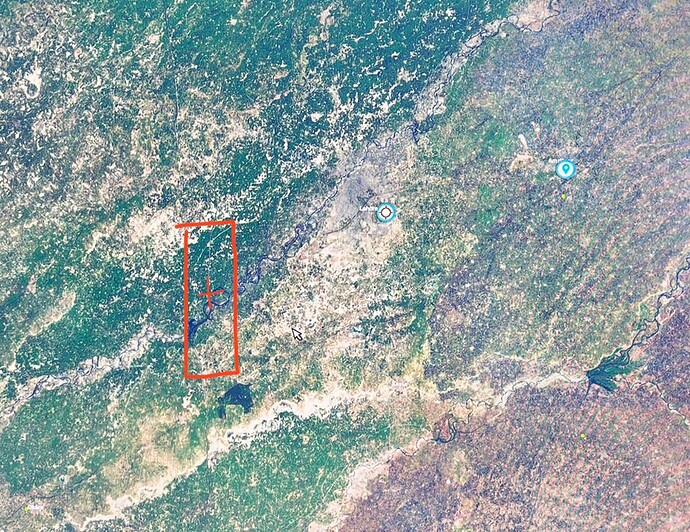 It sounds like the consistent CTD that was found near Andrews Air Force Base in Washington, DC prior to SU7. There was some scenery bug that caused CTD’s for everyone within a certain radius. Eventually someone found the file that had to be removed to prevent the CTD until Asobo fixed the underlying scenery bug.

Maybe this is another case of that type of bug.