Is this just my system? 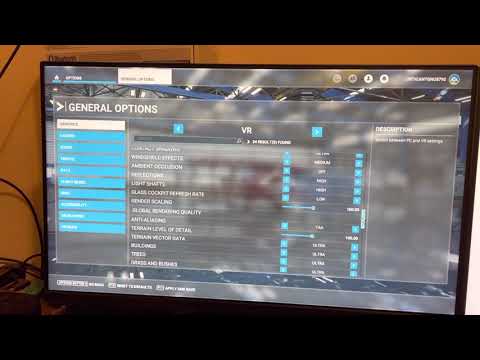 I had a problem with my ‘fs-base-ui-pages’ being corrupt, resulting in the menus not being present on returning from my first flight. The suggestion was to delete the ‘fs-base-ui-pages’ folder from the ‘…\FS2020\Official\Steam’ folder and restarting the sim in order to redownload it. I saw a post mentioning deleting this and the ‘fs-base-ui-vr’ folder too.
If you don’t hear from anyone else on this thread, then you could try a Zendesk report, though my temptation would be to try deleting these two folders if this begins to irritate you (as a programmer, until recently, my gut feeling is that the repeated values will echo any changes made all the way down and probably not be an issue if left). I hope someone does confirm seeing it elsewhere though.
Edit: one thought: I did lose all of my Landing Challenge and Flight Training progess - not sure if this is happening to everyone, or if it relates to a corrupt/replaced set of UI files (I’ve yet to figure out where that data is being written to locally) so maybe check any saved progress before deleting anything

I have just seen this too. Repeated three times and I could set the repeats to different values! But after saving I now only see the one set of settings and they are set to my changes for the first set of the three I was seeing. This update is doing my head in now.

Repeats about 4 times for me. Removing UserCfg.opt and regenerating it from defaults doesn’t help.

This was fixed in the hotfix

I think Francois copy pasted a bit too much code late friday afternoon and Jaques who is in charge of quality control had gone out to open his bike lock with a saw because he lost his keys during lunch and cut his finger so he had to go to the hospital. Or so I heard at least. It might be a bit speculative