We are two months after the game’s release. Any updates on Asobo adding MPTO?

if you look at the satellite imagery on Bing Maps, it’s pretty clear why the AI can’t recreate the airport, it’s covered by clouds.
As with all the other things; file a ticket on Zendesk, and it might be added in a future world update. 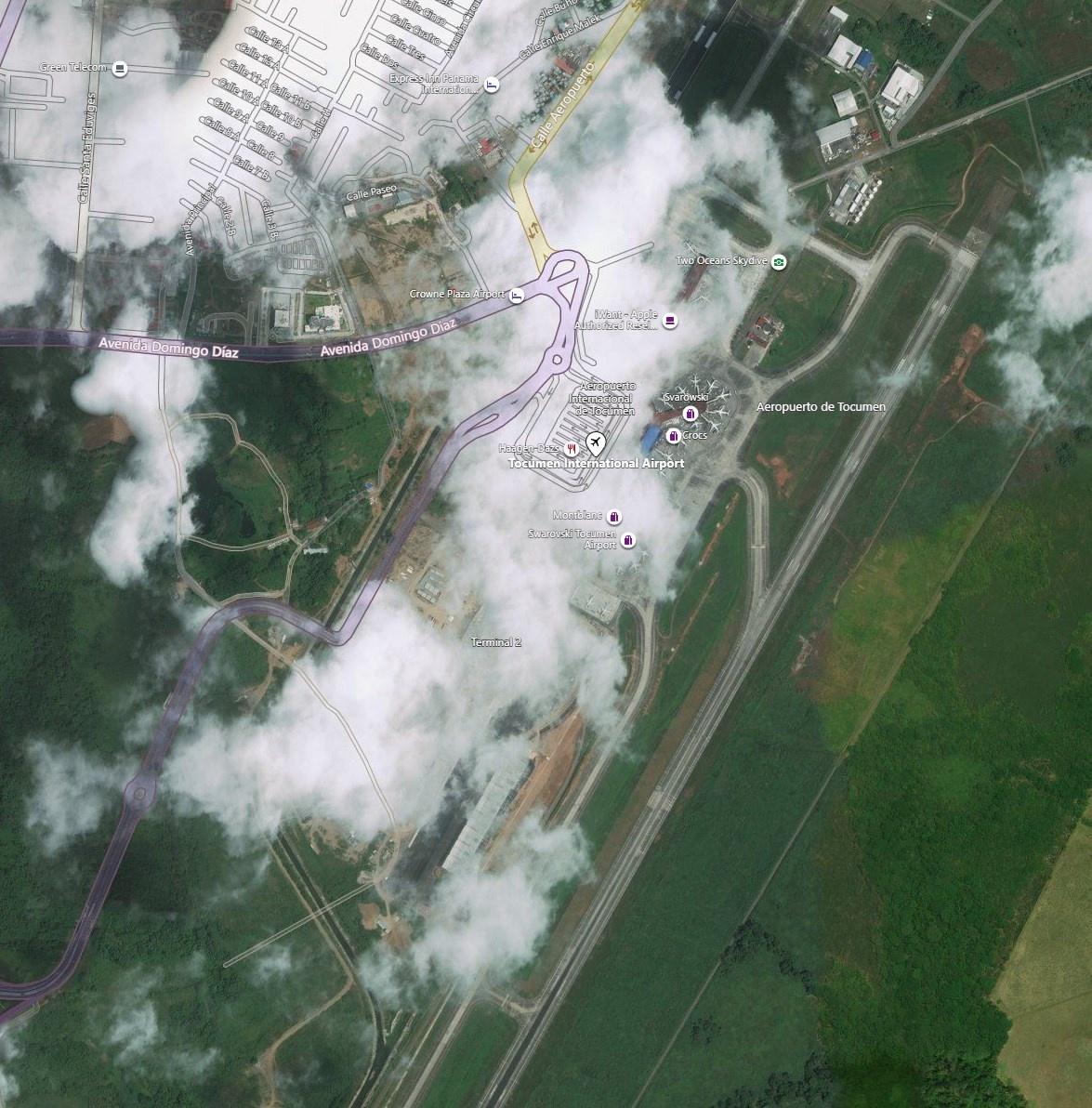 it’s not a conspiracy, the scenery is 99,9% autogenerated by AI.

it’s not a conspiracy, the scenery is 99,9% autogenerated by AI.

I suspected the reason was something like this, nobody has claimed this to be a conspiracy (?).
This thread is simply a request for the content to be implemented through the Asobo process of Forum Upvote.
So, if you haven’t already, please do!

also, the conspiracy theory part was aimed at the people above who post in all caps, and call it ‘very shameful’, and demand a refund if it’s not added within a year.

I really don’t want to distract the conversation from the subject at hand.
That said, the upvote mechanism on this official Wishlist channel, with the aiport and scenery tags applied precisely for this purpose. I did not not come up with it.

also, the conspiracy theory part was aimed at the people above who post in all caps, and call it ‘very shameful’, and demand a refund if it’s not added within a year.

Again, I kindly ask to keep on subject to getting as many votes as we can to speed up having MPTO implemented in the base game.

Sorry, but no. The ‘Wishlist’ section is intended for missing features.

A missing airport, or incorrect approaches are not feature requests, but they are bugs, and should be reported to Zendesk.

We don’t need this forum section to have 100’s of requests for individual airport fixes, where people are competing for votes.

edit: you can also add it to this thread, it’s where someone is collecting all airport fix requests that have been posted to Zendesk.
I’m pretty sure MPTO is already on this list.

Below is a list of airports I believe are missing from MSFS2020 and submitted to Zendesk. This does not include airports with different identifiers. It would be nice if Asobo/MS provided an official full list of all airports in the sim to include Identifier, Name, Lat, and Long. It would make identifying missing airports a lot easier. I have another batch of airports I’m sorting through an I’ll submit any additional findings to Zendesk. ICAO Name Lat Long BGBW Narsarsuaq Airport 61.…

So it appears we now have a [broken] MPTO back in the sim: 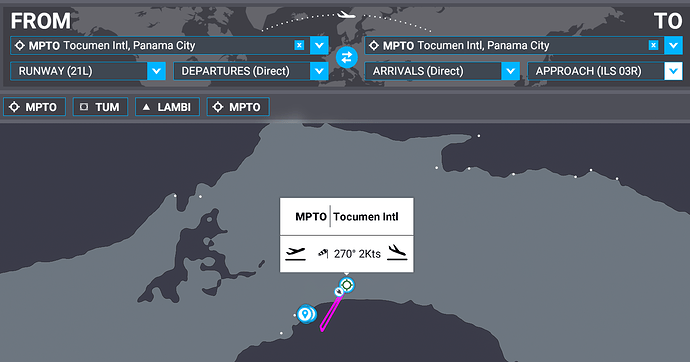 image1504×790 516 KB
It has no gates and the taxiways are disconnected, but it appears to be flyable and programmable, at least with the latest Navigraph Add-on. 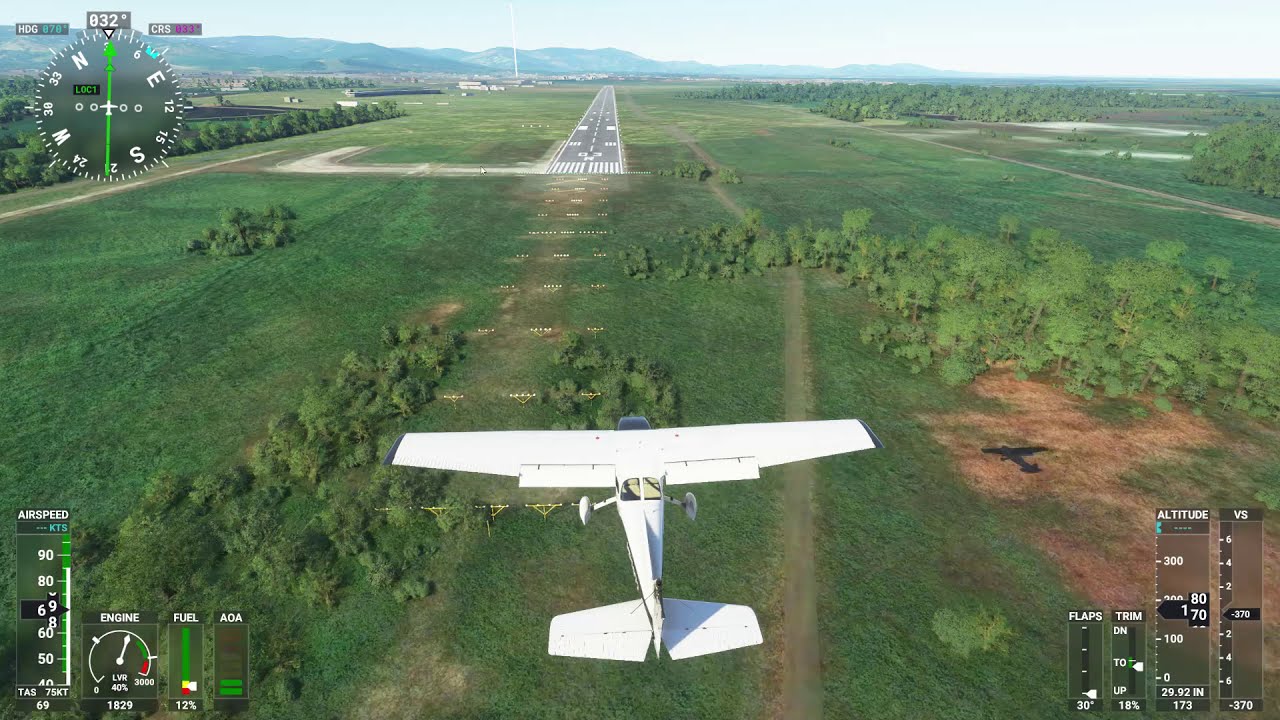 The pitch/yaw you see when I overfly the piano keys is the AP being disconnected from the LOC/GS, it took me a couple of seconds to tame that beast.

I don´t see it on my install: 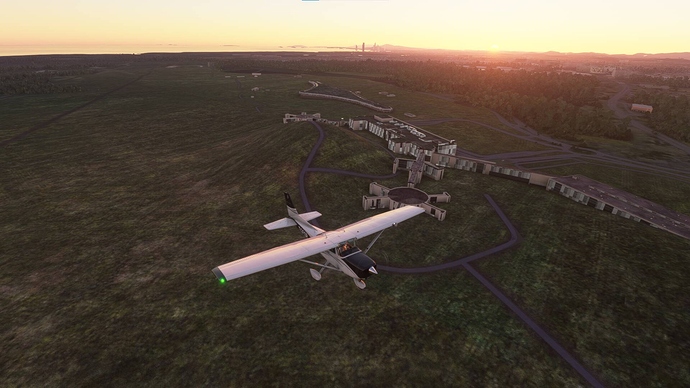 I hope they fix this quickly.

Hello guys, MPTO Tocumen v3.0 freeware is here. Is a work in progress, due a SDK no ILS capabilities at this moment and updates are on the way. [mpto] [mpto1] [mpto3] [mpto4] [mpto5]

Just landed an A320 at this enormous international airport and was told by ATC to exit next taxiway, except… 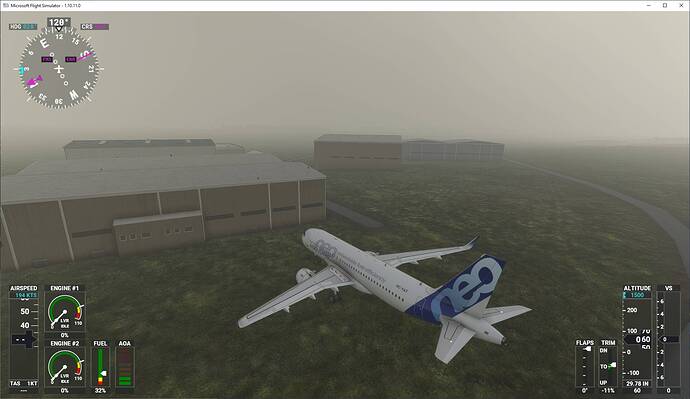 I’d like to have the scenery. Went to https://fsx-p3dscenerybuilders.blogspot.com/2020/11/mpto-tocumen-int-v30-msfs.html, then to https://mega.nz/file/R58SUJLC#UZf5DgLScsR8EaEL_Vn637ShT8L4xi1l9uyQAQ17sic, and this is the message I get:

You may want to repost the question on this thread or ask @ferangel2000 directly.

I have a bunch of identical screenshots : )

Hello !! You have included all the little strips and domestic airports in Panama; however; the MAIN international airport (MPTO) is missing !!! You can see the terminals as part of the country scenery, but thats it ! No Runways or anything else ! How can Microsoft miss this important Hub for the Americas ???

I noticed that too! Actually, there are a lot of airports missing in FS2020. I have a feeling they will get added. I am hoping that the guys at FSimStudios will bring their terrific MPTO to this sim. Fingers crossed.

Yes !!! I think they mentioned before they were doing MSFS2020 versions of all their sceneries so Im thinking MPTO will be included… It had a lot of elevation issues on P3D V5 so this is their GOLD oportunity to do their best work now foe MSFS2020 !

A post was merged into an existing topic: Tocumen airport (mpto)

MPTO mayor hub for latinamerica with 16.5 million pax a year. In fact, is the main airport in Panama. How come it’s now included yet? 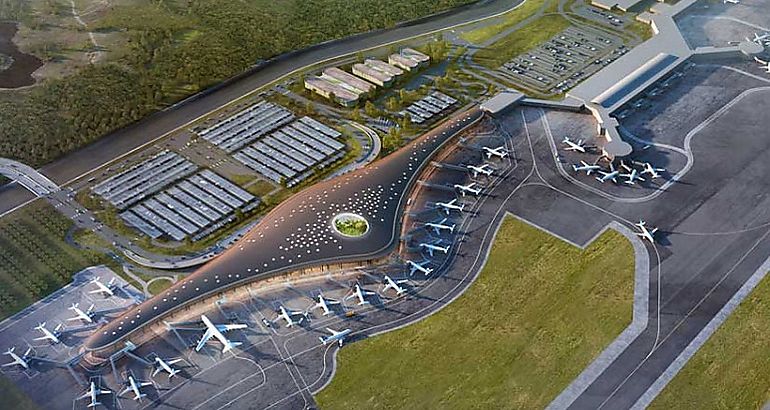 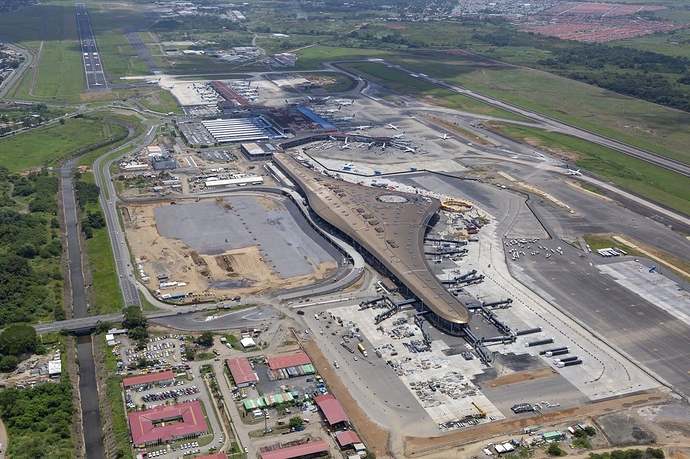