Easy for you to say when you live 12 miles from a Microcenter. I can’t stand the scalpers either, but get real.

You’ve got no BestBuy, Walmart, B&H, … nothing near you? Even so, according to my plan, you only have to wait for one day. The next day, scalpers are not interested anymore because those willing to pay $3000 will have gotten one already

Why would they do that?

Because they might be interested in building a reputation and brand loyalty. If the goal is to make as much money as possible, they would have set the price at $3000 and then gradually reduce it over time (essentially become scalpers themselves).

I only wish I could get rid of random scenery stutters every few seconds. Do you have those too?

Yes, sometimes, and only if I concentrate and look for it. My guess is that the MR is switching between different reprojection rates.

My guess is that the MR is switching between different reprojection rates.

I thought so too, but it happens also in a very stable flight with a really stable and locked 30 fps MR, and when it’s locked at 30 and has 35% overhead it’s not going to jumpe to 22.5 and back. Still, if I look sideways - there are those scenery stutters every few seconds. Not exactly same amount of seconds, they do feel random - sometimes 3 seconds can pass between stutters, sometimes 15 seconds. If I just look ahead I may not notice them at all. But sightseeing and looking left they are very noticeable.

Maybe you could make a dedicated VR thread for the stutter issue, and people could report whether they get them or not, and we could collect data and try to figure out what the common root cause is. Considering some people don’t seem to get them.

Well, it’s going to be another stuter thread, but I guess why not? It is a separate topic, so yes, I’ll do that…

Remember, in Open XR toolkit you can locked FPS for VR too

if they jump too often.

Ohvok, didnt realize there was already a VR stutter thread. Is it still alive?

Ohvok, didnt realize there was already a VR stutter thread. Is it still alive?

I’m sure there are several, but I started my own: https://forums.flightsimulator.com/t/troubleshooting-scenery-stutters-on-high-end-hardware-rtx-4090-3900x-reverb-g2/

Remember, in Open XR toolkit you can locked FPS for VR too

if they jump too often.

I do that, but it doesn’t really help. According to the developer, latest OpenXR versions don’t need locking as much as the transitions are smoother.

so im generally cpu limited with my 12900k and 3090 - i think primarily because of LOD/3rd party airports and vatsim traffic. airborne FPS are generally pretty good (40-50 but on ground im usually 20-30).

given that i am cpu bound - will a 4090 bring about zero improvement in performance? i understand i can probably bump up settings and probably get better quality but does being CPU bound mean that your FPS are maxed out unless the CPU is improved?

why do you think you are cpu limited?
what does the developer mode fps counter tell you (limited by main thread or limited by gpu)?
do you use open xr toolkit? if so, using the advanced fps counter what numbers do you get for cpu and gpu?
task manager can be useful, take off or peek out the bottom of your headset and run it, select performance tab, what % utilization is your cpu and gpu hovering around?

advanced fps counter what numbers do you get for cpu and gpu?

The CPU frametime reading is not valid in the OXRTK, or rather it’s incomplete. Enable the overlay in OpenXR Developer Tool, that will tell you proper frametimes.

I think that with hi-res VR we should all be GPU-limited in native resolution, but results can vary with MR and DLSS etc.

), the biggest reduction in stuttering came with the 5900x->5800x3d. It really does feel like with MSFS ‘cache is king’!

That said, I don’t use MR. I didn’t like the shimmering that came with it and am not particularly sensitive to low FPS in VR. Plus, I moved to a Varjo Aero a few month back so MR is not an option.

I picked up a 4090 today (same Gigabyte Gaming OC as you) and have since learned that the 4090 does not play nice with the Aero so I may dust off the old G2 and run a few benchmarks. The only significant difference between our systems is the CPU so it will be interesting to see how the results compare.

The only significant difference between our systems is the CPU so it will be interesting to see how the results compare.

Absolutely - don’t forget to share how it goes. As I mentioned, I am planning to upgrade when the next X3D CPU is out. Looks like January-February if we’re lucky. 5800X3D would be a downgrade for me in terms of work from 5900X’s 12 cores, as I use this PC as a main workstation. (ona separate boot/partition/Windows from MSFS). 7900X3D shoud be a good upgrade though. If you can call a whole new system an upgrade, as it’s a new AM5 socket, so new motherboard with a new DDR5 RAM.

Zen4 x3d cpus will possibly be my next upgrade too - I’ll see how the 4090 works out with the Aero once they’ve fixed the issues. With the 3090ti I am already getting consistent 40-50fps with the Aero bumped up to 37ppd and most settings on high/ultra (using dynamic foveated rendering helps). I really don’t need any more than that to be honest and could stop there and be happy but these incremental improvements are quite addictive so I’ll probably not stop until everything is maxed out at 39ppd and I’m still getting 50fps !

Somebody should make an after market cable with a 90 degree right angle plug, so you don’t have to bend the cables over. 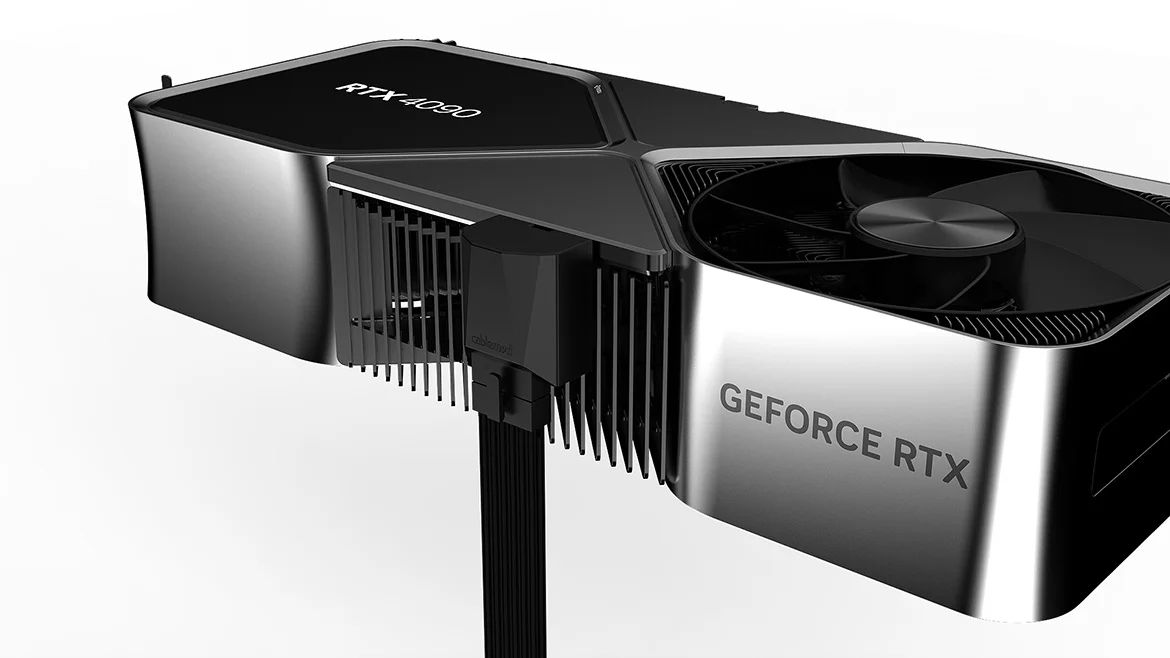 Now that’s what I’m talking about! Thanks for that link, will order one when it comes out.

So I have dusted off the G2 and done a bit of benchmarking. Nothing scientific - just eyeballing the frametimes and indicated FPS during a couple of repeatable scenarios. I haven’t performed any testing with MR enabled yet since I tend not to use it.

My settings in MSFS are:

I tried SU11. No huge improvement for me. Maybe a few extras FPS over the heavy scenery areas. I think I was seeing a fairly solid 41-42 over downtown NYC in the Baron (vs ~35). Other noticeable difference was that the GPU was now idling at 0% in the menu rather than 10-15% (in low power mode). Too many of the planes I fly don’t currently play nice with SU11 so went back to SU10. Unfortunately that process is a bit flawed and I am now half way through reinstalling

Bottom line is that even with a 5800X3D I get CPU bound pretty quickly with some settings but the scope for increasing the non-CPU intensive settings appears to be huge. Once the 7900X3D arrives I might finally reach my full resolution Aero, everything ultra, 50FPS nirvana

Thanks for the detailed post. I wish the TLOD could be optimised or shifted to the GPU somehow if there are such bottlenecks even with 5800x3d

Well, what I see in your results that you are able to get “zero stutters” and the only think really different about your setup is the 5800X3D CPU. I fly with TLOD 100, and still have stutters over Manhattan. I do see a very significant improvement over 3080, but there’s more gap than from 3090ti of course. Most importantly, even 60fps is not enough for me without MR as I can’t stand the flicker. And with MR there’s a huge hill that 4090 got me over: stable 30fps MR in native G2 Resolution. It is a big deal. It was never possible for me to run flyable native resolution with any settings on 3080, period. I had to use FSR 80% and still it was very challenging. I do complain of stuttering now, but it’s still leaps and bounds better than before, as there were stutters and low FPS with MR failing resulting in a jerky warping mess. So 4090 is definitely worth it for me, but it’s very clear based on both mine and your results that a CPU upgrade is in order. For me 5800X3D would be a downgrade in productivity, so the only option is to wait for 7800X3D to be released, hopefully in a reasonable timeframe…

Since the cpu performance is so critical with the 4090 (and even us poor 3080ti folks) please can we all state the boost or overclock speed that you use - for example 5800x3d @ 5.2Ghz.

I hope Mr. Fantastic mbucchia is considering changing/adding to the OXRTK Hud the full cpu timing instead of the current appCPU which just has to do with rendering and doesn’t include the sim app compute time which shows as main thread time. Seems as always to be a critical balance

Since the cpu performance is so critical with the 4090 (and even us poor 3080ti folks) please can we all state the boost or overclock speed that you use - for example 5800x3d @ 5.2Ghz.