I cannot recall having these scenery spikes in the UK before. Anyone got any ideas ? 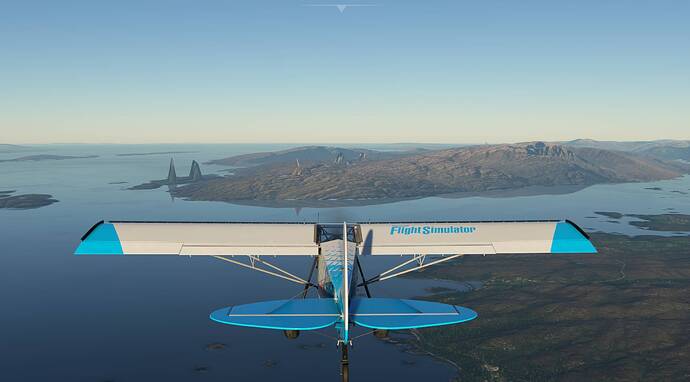 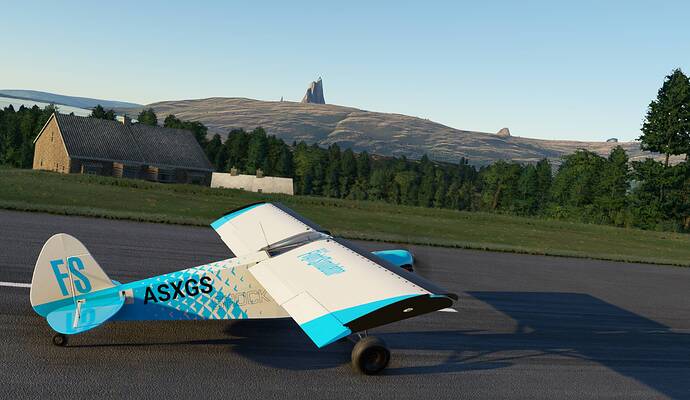 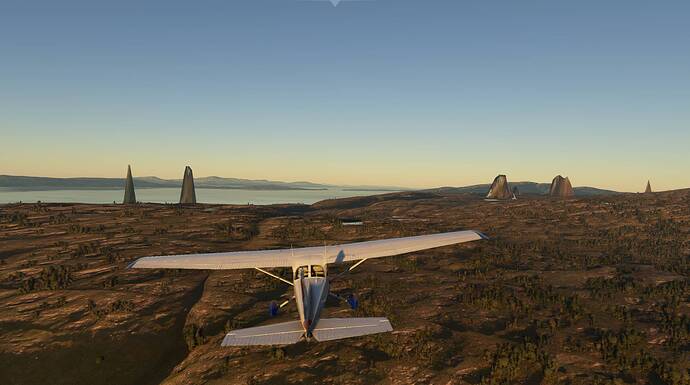 There is a lot of treads about this issue since the patch has been releleased. It’s seems that a lot of users are seeing thoses pikes while flying.

Maybe you should go on the main tread and vote in order to make this issue visible to Asobo:

Ahhhhh man. I want to give up, a patch and then this…really

This reminds me the Japan update. There were spikes like that. I think they already rolled out a new elevation terrain update for the UK release, and the software that does the stitching of the terrain probably leaves out these errors that need to be corrected manually. Or something like that.

edit: no, it’s not limited to the UK unfortunately

Before the 13.67Gb update no spikes, now flippin spikes …I give up. Do they actually (ASOBO) check what their updates are going to effect and destroy before they release these updates. ANSWER - NO

They are infected from Norway, there have been those and are still, from day one. You lucky ones have them disappearing going near, not so in Norway and Alaska, they are popping up going near.

Having the same terrain issues - i’m trying to create a short MSFS film and these terrain spikes are frustrating also terrain popping, i hope they fix it soon. I have tried everything to try and sovle these spikes, i’m pleased its not just me experiencing the issues, so i know its not my system thats causing it.

Just saw these for the first time today flying near Kyoto!! I was like, “WTF is going on??”. They disappear as you get closer to them but they were all over in the distance, plenty of them. I hadn’t seen this before today. They also didn’t fix the water creep on coastline cliffs nor the horizon line. The sim is honestly getting so much less immersive with all these increasing flaws.

They are infected from Norway

not another virus now … there are enough already …

You should have this thread moved to Bug & Issues section so we can vote on it.

The St Lawrence River in the Thousand Islands area where if flows out of Lake Ontario looks like an alien landscape. It’s terrible.

Yeah I’ve had these since day one. Cincinnati around Lunken airport has always had these, fly down the river and you’ll see them every so often.

The spikes are everywhere, and, every day, somebody else comes in here and starts a new thread about it. They just combined 20 of them yesterday.

The Asobo guys are on holiday, hopefully they’ll get a chance to look into it next week. Otherwise, we’ll have to wait till January. Not really that far away if you really think about it.

Hi,
with this last update, there are a great number of abnormal spikes in the standard sceneries.
I try to clean the cache and to restart the sim : it’s always present. Is there an correction ? 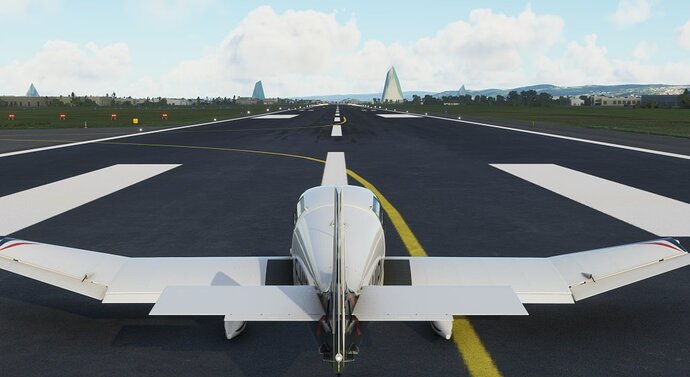 I noticed these on one of the landing challenges actually.

There are always present with empty Community folder

The MSFS update process is out of control. There seems to be none Quality Control of these updates.

The sim should be avoided by everyone until they learn how to update.

The sim is a JOKE with all these terrain spikes popping up all around and make the simulator unflyable.

I wouldn’t say that. Look how many things were fixed, only one major new bug.