Oh yes I agree totally with the community having an input, but not to fix major cockups after a 13.67Gb update. There are some seriously skilled folk which are creating jaw dropping FREEWARE addons for FS2020, and in some instances way better quality and detail than some payware addons which are out there on the market. I’d like to know what excuse Microsoft and Asobo have got for this major cockup.

Very many aberrations between LFSB and LFQW. These tips did not exist in previous versions. 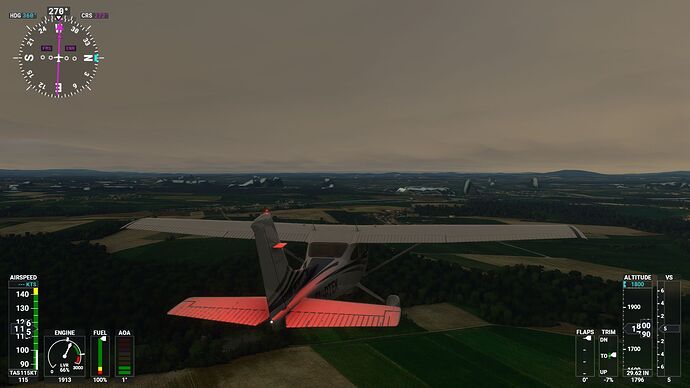 This one is captured while landing at Brier Patch in Montana, apparently rising just across Stevensville airport (32S), and disappears when you fly close to it. 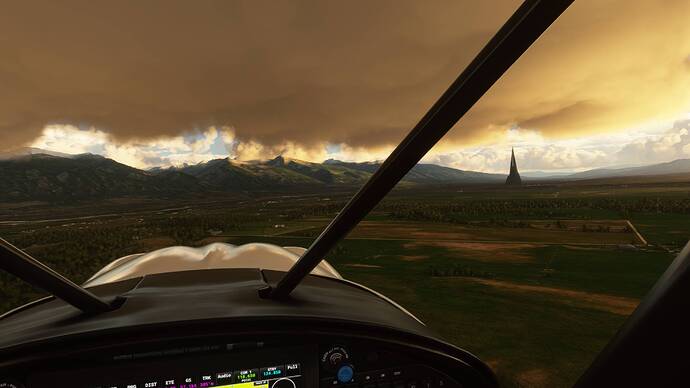 I’d love to see a hotfix for such a bug but seems like the base of it is so heavy that they leave it to be solved in the next year’s first update. Given, of course, they are aware of it !

I guess they are vacationing

Must be a terrain issue X-PLANE had a similar bug to this.I had a good laugh with this! 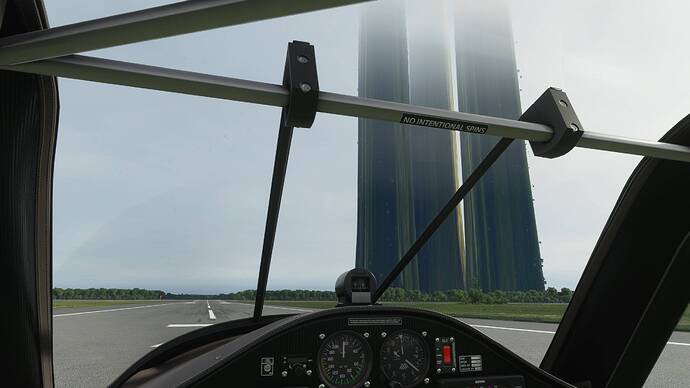 Interesting.
From a brief flight today in the UK, every one of these I saw was associated with water.

It was happening a little before the last patch and now it is happening a lot more. I wonder if it is a Bing to Sim processing error that is happening either when they update the maps to the Scenery servers, or from the servers to us. Anyway, one of the biggest, and new bugs now… Back to FSX type issues.

Was happening with X-PLANE with orthos so you may not be wrong.It was tied to the mesh.

The whole thing should be moved to Bugs and there should also be VOTED:

You can’t vote in the General Discussion… so Head on Over and VOTE for the bug!

The Gaspésie too was pretty bad. Luckily the mod I shared above fixes it all.

It works for me too hadn’t seen a single one ! Very good mod and it does work !

Yeah I have not come across any spikes either since. Excellent mod.

Dublin City was full of them an hour ago

Now you see it… 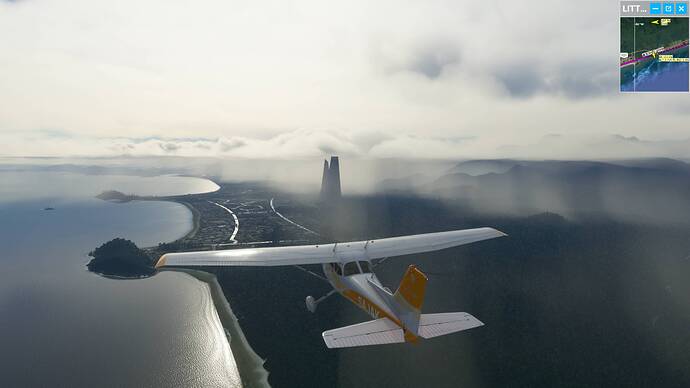 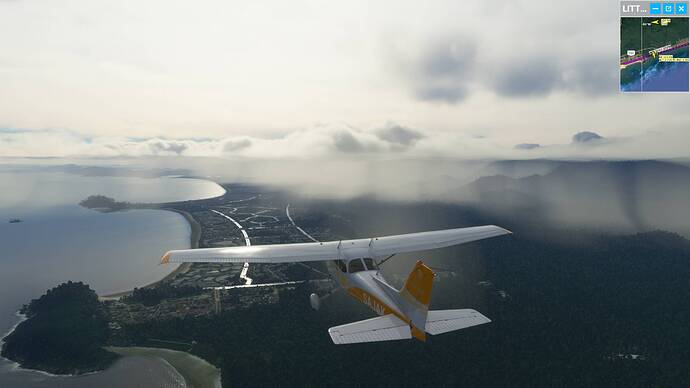 I got the same around new york however if you fly over them they dissappear for some weared reason.

Its a mesh lod flaw. The mesh has had issues for about the last month actually. In one update it broke mountains, as you move further away from them they break up showing sky behind, and in this latest it causes these spikes.

Was flying between BHD VOR and EGHQ Newquay this afternoon.

Saw two scenery spikes. Not large, about 300ft above ground level.
Next time I looked, there was only one.
Kept looking and the second shrank to nothing to transform into ‘proper’ topography.

Will have a fly around Worcestershire and Staffordshire where I’ve seen them. Hopefully, they’ve gone.