Shimmering and Jaggged lines at 1080p

I have been noticing some heavy shimmering ever since the new TAA was implemented in the update prior to the USA world update. It is absolutely ruining my experience at the moment. The problem is mainly with edges of water bodies and some buildings at a certain distance. Almost everything on the horizon is shimmering. Sharpness of scenery and terrain in general remains good nearer to the aircraft. I am guessing it has something to do with how edges of waterbodies are rendered. Currently it’s a jagged mess. I am using TAA on a 1080p monitor. I was hoping this would be resolved in the recent update but wasn’t.

. I have tried every possible setting, both inside and outside the simulator but nothing has really helped so far. ( Yes, I have tried tweaking the cfg. file too but that didn’t help either.

Please do something about this, Asobo. 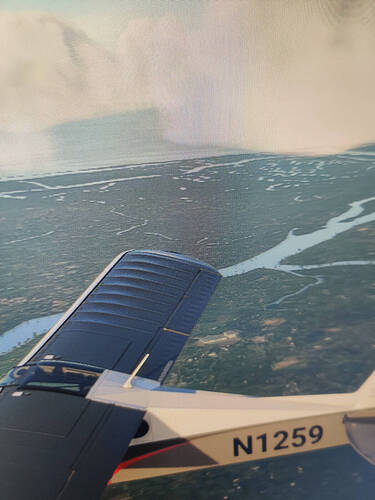 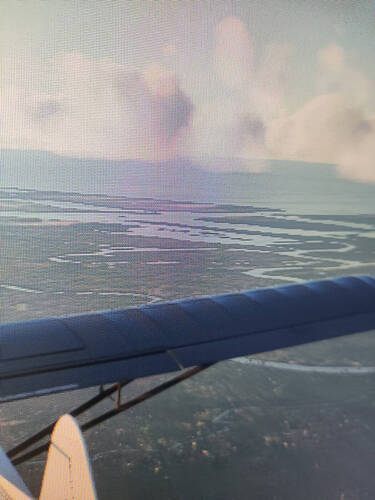 Let’s start with proper screenshots instead of pictures taken with a phone.