Are you on Steam or Microsoft Store version?
MS Store

Brief description of the issue:
Have tested several locations over the last 2 days where there are overcast conditions and the METAR says “overcast”. I have yet to see an overcast sky rendered, something which, prior to SU7 the sim actually did quite well. This is really disappointing, for flying in the UK in winter. Looks like we will have blue skies until Feb at least.

Example from this morning at EGNX 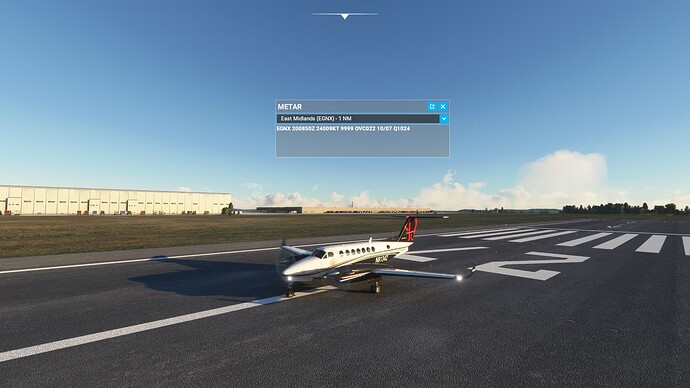 I can confirm I’ve noticed this too at multiple airports, not sure if it’s part of a wider issue with the weather but it’s definitely as you describe

Have tested several locations over the last 2 days where there are overcast conditions and the METAR says “overcast”. I have yet to see an overcast sky rendered, something which, prior to SU7 the sim actually did quite well. This is really disappointing, for flying in the UK in winter. Looks like we will have blue skies until Feb at least.

here too, I just think that something is wrong or not working!
I’m just surprised that many people write that the weather is much better now - I don’t know if I have the same “game”!
I would just like an official statement!
BR !

’m just surprised that many people write that the weather is much better now - I don’t know if I have the same “game”!
I would just like an official statement!

Yes same here! I see people saying the weather is so improved and I just don’t understand

Flying now for an ILS approach into EDDN, and it depicts weather as reported. 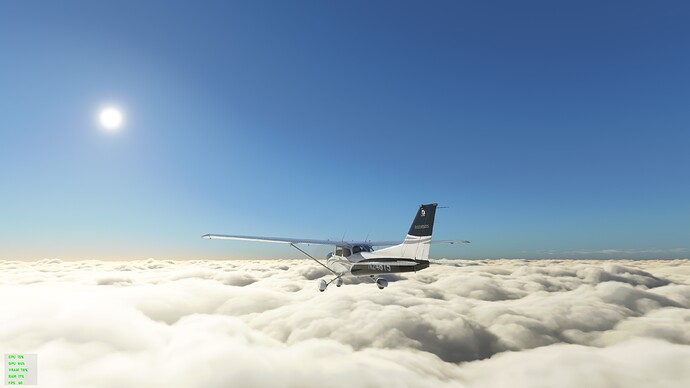 ok, thank you, will check it right away - hadn’t seen anything like that in SU7 until now except those cumulus clouds everywhere, maybe the servers are back or whatever ?!!!

thats because those have no clue…it still can look good, but for sure there are lots of issues, like too low clouds, too much haze and indeed no full cloudcover.

you have to climb a little further, it’s not really “overcast” !

again just cumulus clouds only a little less, everywhere the same weather “pattern” only with a little more and a little less clouds, but that’s exactly what “METAR” does !
BTW: do you actually see cloud shadows on these cloud types ?

I can’t change the weather preset in the game. Only bevore I start the flight.

Are the team going to give us any update on this issue so many of us are facing?

At the moment We just feel ignored again when so many of us are trying to provide helpful information.

I know no more than you.

I haven’t spent more than a few hours flying since SU7 but it does seem they have done some work on making the cumulous clouds (the only clouds FS can render it seems) look a bit better than the post SU5 mess. Otherwise, in FS tradition, the previously erratic weather was adjusted to be erratic in some other way that will now drive a different subset of users crazy.

From my past two days of using SU7, I have never seen stratus type clouds as we had before, except when used for ground-level fog.

All of the aloft weather is composted of cumulus clouds of various densities and it seems there is no way to produce an OVC layer without the stratus clouds. Maybe they made this change to handle multiple METARS in a very close proximity?

I’m also not seeing the high level clouds at FL350 or higher. We used to see those with the previous weather and now those clouds are gone even when the METAR is reporting them.

I experience very similar problems in Switzerland.
Created a thread including a video here:

As others reported as well: SU7 has broken live weather. It’s not even a bit acurate in many areas anymore it gets very odd transitions where the weather totally changes within one second. I’m extremly disappointed. I show (and explain, please watch the video with sound) some of the problems in this video. Sorry, it’s a bit of a rant… but well… Please Asobo, fix this mess asap. Thank you.

Yeah it was closed by a moderator cause it was, in his/her view, similar to others.
Anyway, here is my video:

It’s a bit a rant ^^, but I talk about the issues I have ran into.
Mainly very inaccurate live weather and the apprupted changes of it.
Watch the first 3:30 minutes, the rest is rather the same 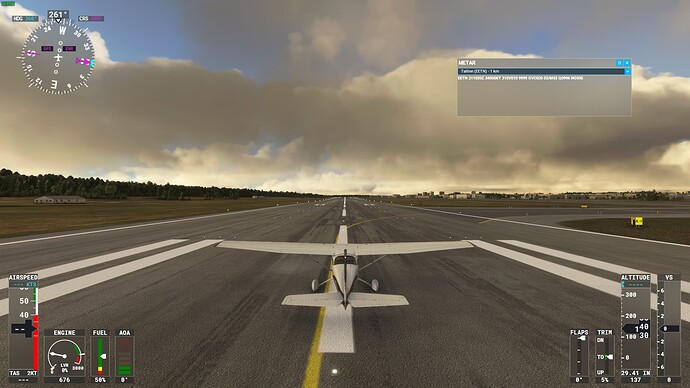 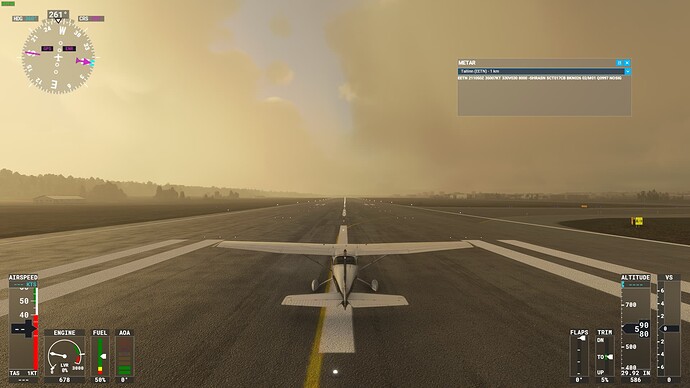 At 2600 ft above ground, right where the broken layer is supposed to start there is nothing. Instead its where the clouds tops are. I saw some “CBs” with tops a little higher but not more than a few thousand feet. I think everybody can agree, this is not what SCT017CB and BKN026 looks like: 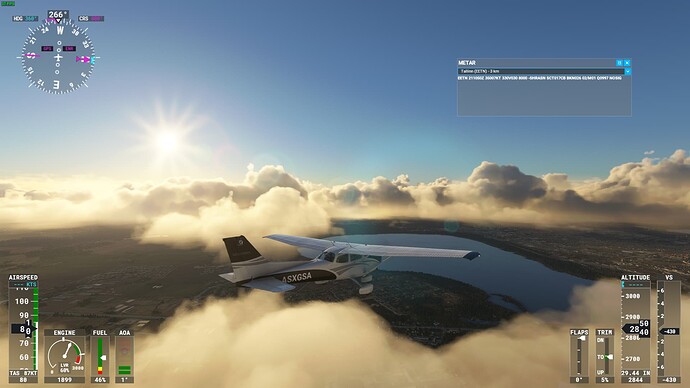 Don’t need comparisons - there are many threads about the weather engine not doing what it is supposed to do at the moment !
Further explained - this is when you (mostly unnecessary) “switch” to “METAR Engine” (or whatever that is supposed to be) without really testing it (absolutely not questioning the hard work of the Asobo or MS team or their intention, absolutely not - I can only repeat I love MSFS since the Alpha).
Furthermore, if you are going to do this, you need to know the terms from METAR like in this case - SCT017CB (Cumulonimbus, for METAR) or acronyms like CI (Cirrus) or CS (Cirostratus) etc. etc. and the engine MUST be able to render them otherwise it is “useless” (also related to forecast or whatever source you take if you want it to be quite “accurate”)
Of course I can’t say if this is just a current problem and will be solved as soon as possible (all the “complaints” are for nothing ), or if it is the “new” approach that is being applied !
with best regards !

I don’t think this METAR engine is a bad idea, if implemented correctly it would be the most realistic way forward. They do need to make it blend in correctly with the Meteoblue data with smooth transitions of course. It should be a hybrid of both I think, the METAR for example will give cloud base or ceiling but not the tops, those can come from Meteoblue maybe? You really don’t need to be able to render different cloud types, apart from CB and TCU you will never find cloud types reported in the METAR. In fact, if there are no clouds below 5000 ft or highest MSA the METAR will report CAVOK or NCD (No Clouds Detected), you certainly won’t find any upper atmosphere clouds (CI, CS) in a METAR. The only thing it needs is the obscuration (1/8 to 8/8 octas), cloud base / ceiling and cloud tops.

meant with these shortcuts not necessarily the METAR itself but in general, please excuse for wrong explanation ! (already slightly corrected above, thank you) !
we have already some discussions in many threads running, would not like to repeat the whole - but yes hybrid as long as it, not only accurate, but credible (mean now also visually) is represented - and absolutely without transitions - then yes, otherwise please hands off or set as an (beta) option !