And I certainly didn’t expect them to remove all overcast layers from the sim and replace them with towering cumulus rising from the ground!

Yeah exactly. And for the most part I don’t even think this haze people complain of is actually that. I’d say 99% of the time it’s just the bug of clouds being in the ground which appears to be a ‘haze’

Yes, i also thinks thats the problem here. Peoples say Haze or Mist, but its mostly just clouds on the ground.

Οctober 2020 , above Africa , somewhere between Uganda and the Democratic Republic of the Congo near lake Albert. I lament and feel extremely nostalgic of those days. Live weather worked incredibly well. The only issue I remember was the clear skies (no live weather injection) bug.

We need some official answers concerning the current state of the weather in the sim. How long should we wait? Seriously. 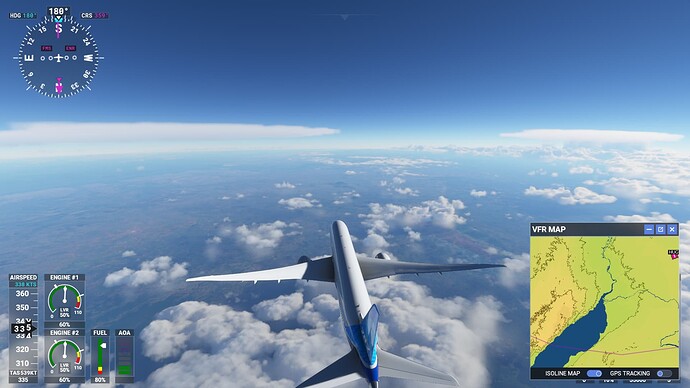 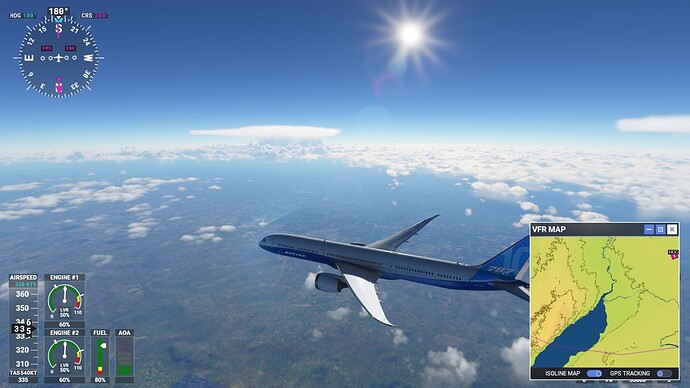 Towering Cumulonimbus are visible in the horizon. I remember my amazement the moment I noticed them while I was checking for nearby afternoon storms on a real satellite-radar map (usual weather in the tropics). I was extremely pleased to see them there before landing at Entebbe airport.

Unfortunately, everything’s the same everywhere in the world after SU7.

I think they have taken the month off. I would like to see an update from them as well, but have realized that won’t come most likely until after the first of the year. It’s frustrating because I agree the weather is definitely not improved over SU6. It’s completely broken now.

I have been reliably informed in another thread, that the next dev update is Thursday 2nd December. I really hope to see some info there about these weather issues. But it would not surprise me if they completely ignore it.

So, the beta is over, and this problem still very much exists. So brining this thread to the top again.

Yes it does. Especially those lower level overcast often is rendered as those convective towering clouds all the time instead.

And unfortunately nothing changed after the beta, cumuloninmbus clouds at ground in most places 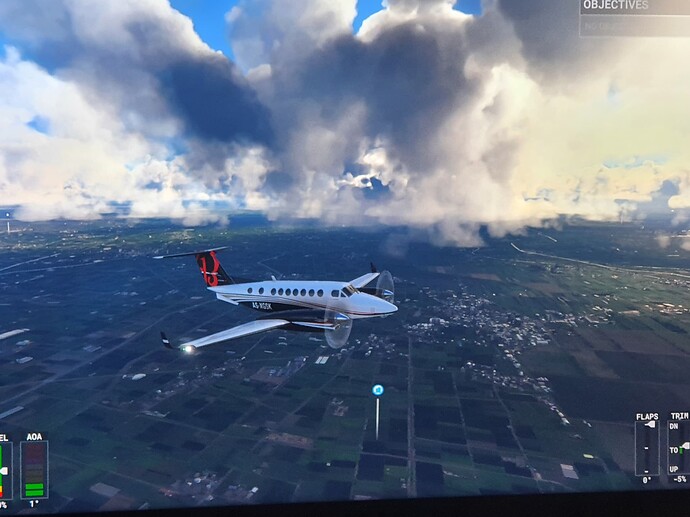 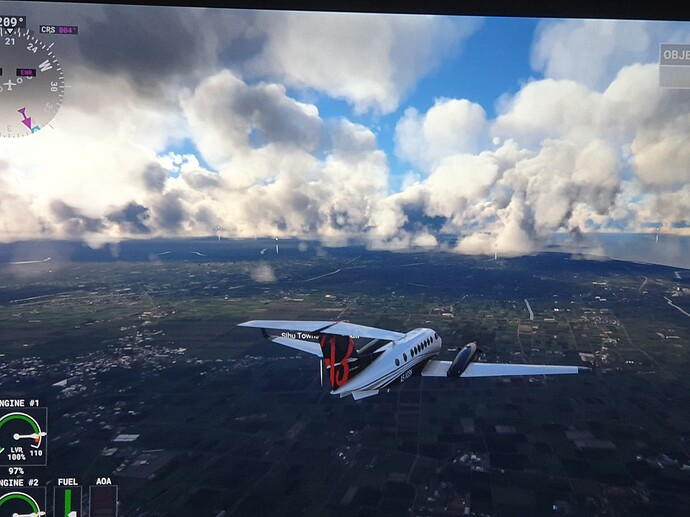 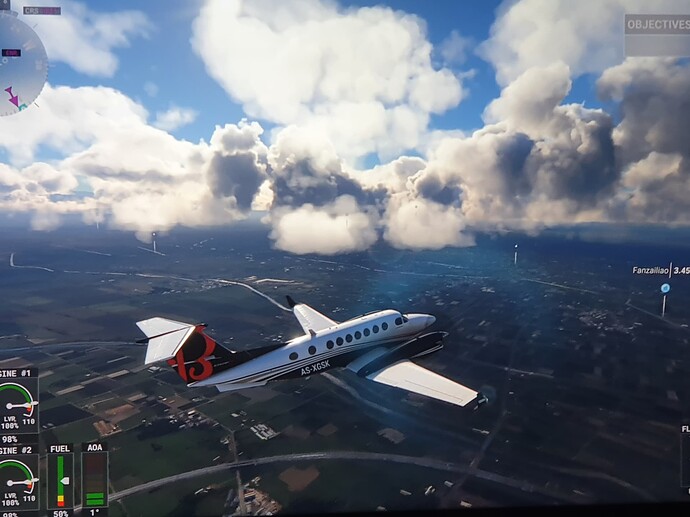 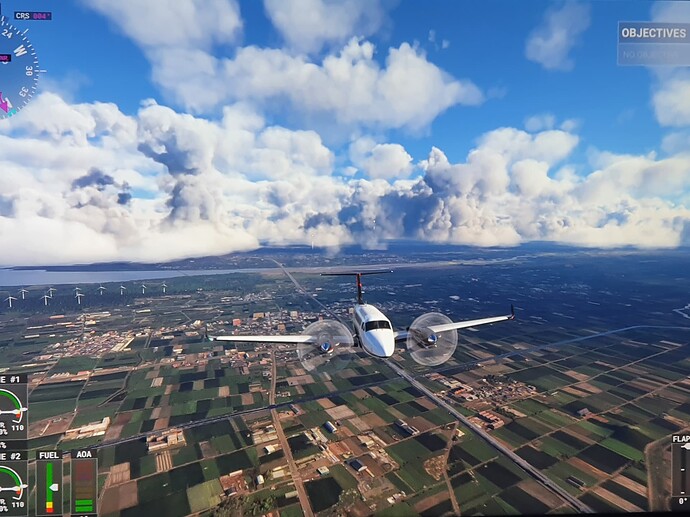 I agree - I’m still not seeing overcast, just lots of cumulous & cu.nim. - have tried all sorts of places where overcast has been forecast: in-sim METAR; in-sim world map weather; Meteoblue; Windy. No overcast. Would be great to hear from Asobo if they recognise this as an ongoing issue or not …

Has anyone also flown through a properly thick layer of cloud? I haven’t since the update. I remember taking off in bad weather and climbing to like 20000ft before I got out of cloud, just solid cloud all the way. Never happens now.

it only takes a few minutes for the developers to finish all this chattering, just explain to us ina few words, there is issues and we are working on it server side…or, you will have to wait until su8! nothing so far!!

I agree - I’m still not seeing overcast, just lots of cumulous & cu.nim. - have tried all sorts of places where overcast has been forecast: in-sim METAR; in-sim world map weather; Meteoblue; Windy. No overcast. Would be great to hear from Asobo if they recognise this as an ongoing issue or not …

Has anyone also flown through a properly thick layer of cloud? I haven’t since the update. I remember taking off in bad weather and climbing to like 20000ft before I got out of cloud, just solid cloud all the way. Never happens now.

I started a new topic yesterday not seeing this thread until now - I think my issue fits in better “here” and will post below. Hopefully they can merge/delete my other new topic.

I found overcast yesterday near Chicago/Midwest. Not hard to find this time of year! But check this out:

When flying above an overcast layer, you can see through to the ground and see ground lights at night. Pausing the sim at exact location and changing to daytime reveals what is supposed to be a “solid” cloud deck.

Hopefully just a bug? I sure hope this is not the quality of clouds we’ll be getting from now on?

NIGHT OVER THE OVERCAST: 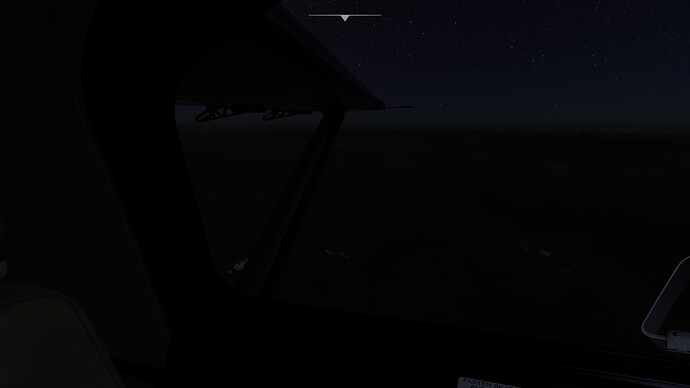 PAUSED AND CHANGED TO DAYTIME THIS IS THE CLOUD LAYER BELOW: 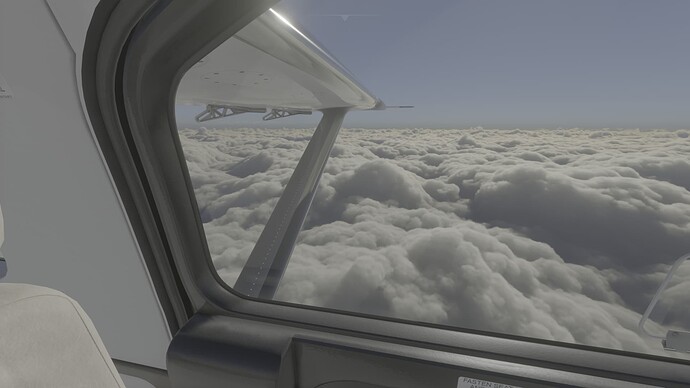 And overcast over top isn’t always “lumpy”, sometimes we could see a nice smooth overcast from above. Need more variety!

(MODS here is the old topic I would like to have merged with this one, there were just two votes but every vote counts LOL! Post SU7 - Can see ground through overcast at night and sometimes during day)

I haven’t seen this since the update either - but it’s clear why anyway - because they are no longer cloud fronts, but assembled cumulus clouds instead - this also explains the slightly better performance since SU7 - less to display, less power required.
And when they are assembled - they usually always have the same height and shape !
You don’t see cloud bands in the distance but simply “pushed together” clouds of the same type - I don’t really know if this is a “bug” or rather the solution to make the transitions not too dramatic !

@errorhasoccured
I honestly don’t know anymore personally, there are already “so many” proven “bugs” introduced with SU7 - but I think I have reported these transparent clouds at night, next to the dark clouds in moonlight and dark “contrails” !
(but these were already there before) !

yes we are all guessing now…we really lost any consistent idea. I think they will fix the issues otherwise I can’t understand why in the world they would ruin the game like this. This simulator was famous even about non gamers, and the one thing everyone was talking about was the weather! even my partner who’s a non gamer yesterday saw the towering clouds and aid “those clouds looks ridiculous”… Again i wish they would spend a few seconds to tell us what’s going on…then we could all move on, for better or worse!

One example now, somewhere near Madeira… 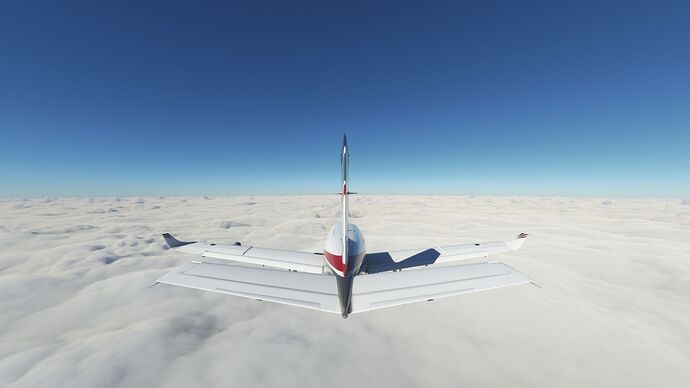 Also very interesting because some users reported also no variants of top of OVC, here is also light flat OVC

Had a nice OVC now departing KDFW, it’s capable of doing it, just not consistently so which is the most frustrating part of it 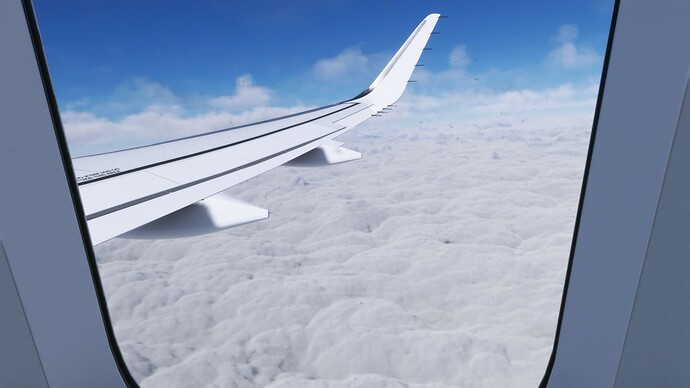 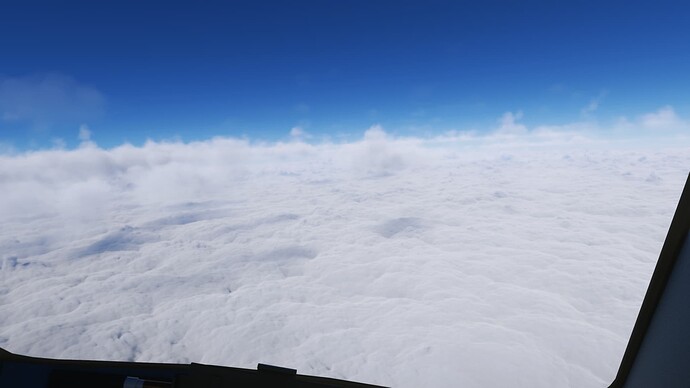 One example now, somewhere near Madeira…

Also very interesting because some users reported also no variants of top of OVC, here is also light flat OVC

Ok but I was thinking “smooth” as in you know, smooth. Like below. More variety, less ASH. 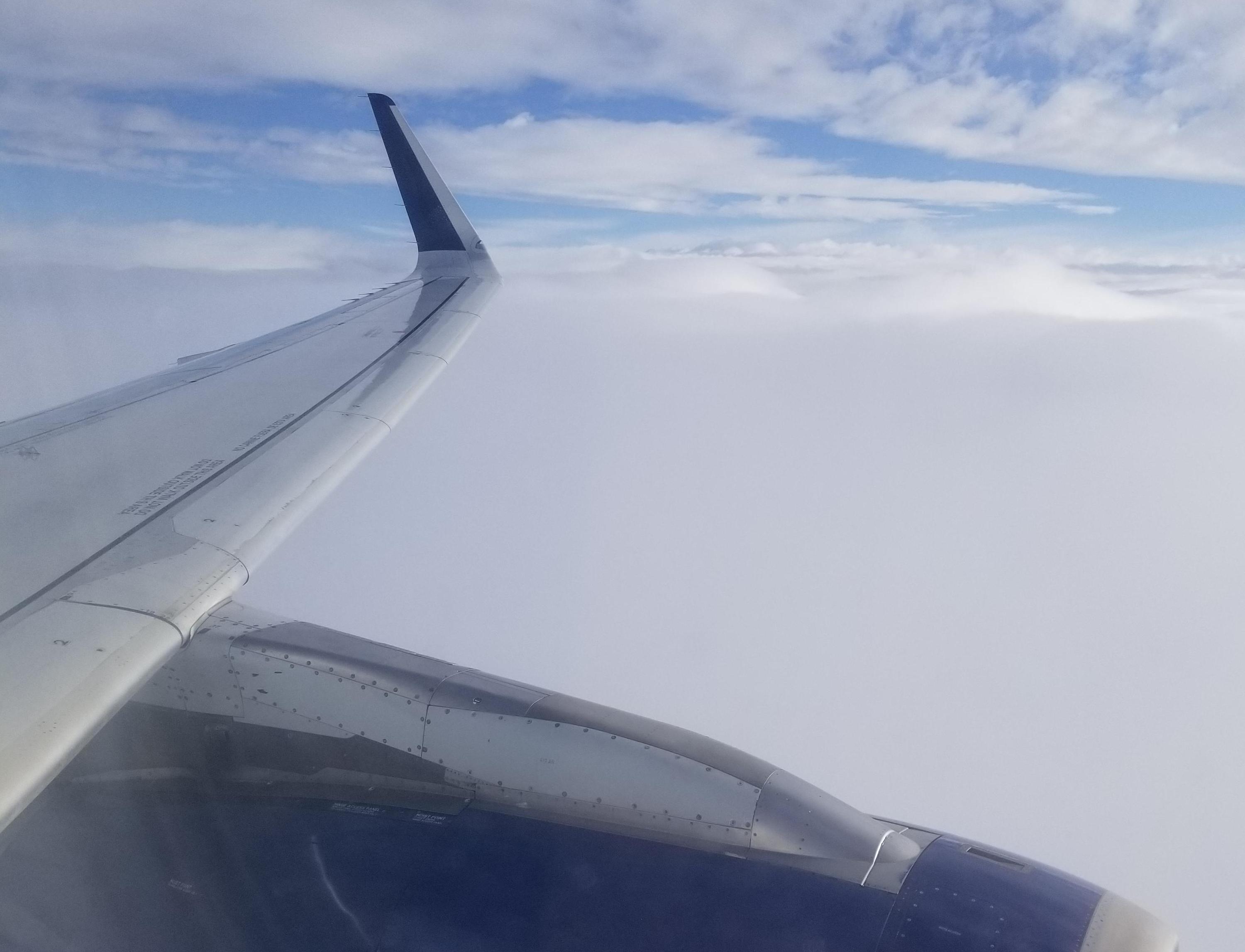 Not bad! Wonder if you can see ground lights through that at night?

I also want have more money as I have now. Look, don’t you mind that you simply want things that are maybe on another place existed and not at your just now position? Try do more tests on more different places. It’s same like another user’s post like: Asobo this is weather what we like and this what we don’t like… How can I understand this funny post? Pls be kind all to share screenshots here and not to need step to other hosted sites, why?