Click reset on the bottom of restart the whole game. That doesn’t even look like a VFR flight plan lol.

It’s really a mess, the worst update so far:

there are TWO places that now can be set to “Legacy”

If when you put your Mouse Cursor over controls in the cockpit, and they turn Light Blue, you are set to LOCK !!!

It seems to go away if you click on another screen.[[ but yes, its action has changed in SU #5

If when you put your Mouse Cursor over controls in the cockpit, and they turn Light Blue, you are set to LOCK !!!

Mine is blue. (the ALT)
But when I slide the mouse right or left, it is erratic.
Jumps around and when you release the left button,
the cursor is not on the ALT button but where ever you drug it to.

And, the wheel does nothing.

Hi there - I might be making some assumptions here (it’s late and I’m old, haha) in which case, ignore me. However, IF you are on PC, rather than XB and you want to fly the FlyByWire A32NX, you really need to run their latest development version. The best way to get that (and to keep it up to date) is to download their installer from here: FlyByWire Simulations - remember to select the development version as that is the one that works with this update. There are some known issues, but it does allow a decent flight (and the EFB works!). You can find out a lot more about the project on their Discord here: Discord . Hope this helps a bit ATB, Matt.

I am having the same live weather issue. It seems that it is random layers as you climb. I went through a layer from like FL210-280 that were 50C+ TAT and then it would drop back down to something more normal like 0 or -4C TAT for like a thousand feet and then it would go back to oven temps after that. It was just layer after while climbing all the way up to FL370 in the aerosoft CRJ with live weather going from KATL to KMIA.

You can find your profiles here if you are on steam. This is where it is for me:

The numbers at the end of the inputprofile may be different for you. If you have the MS store version, just type “inputprofile_” in the explorer search box within your C drive and you’ll find it.

Had a rock stable and smooth system until SU5. Now I have better framerates but freezes all over the place. They take up to 20 seconds and resolve themselves without CDT. Seems to occur randomly. So annoying! Wish I could revert to SU4.

THIS needs to stop:

Finally go past it and then… 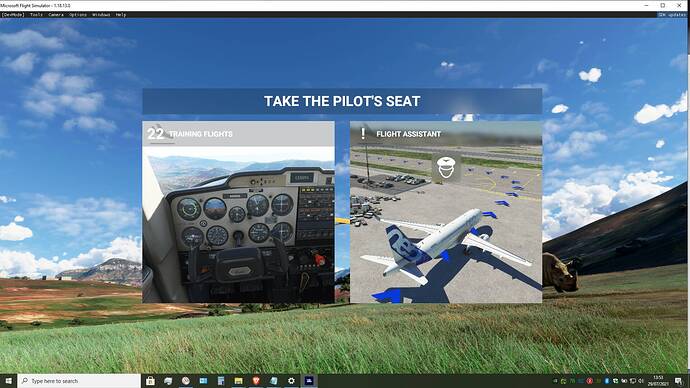 Note the time. Full blue loading bar (hidden under the taskbar)
This happens consistently after exiting the sim, and loading it sometime later.

I can’t found the setting where I can disable the interactiv cockpit-tooltips which is new since the SIM-Update 5. I don’t like these tips and wan’t disable.

I have also set the Cockpit Interaction System to “Legacy” to get rid of the horrible bright blue highlighting of the controls. 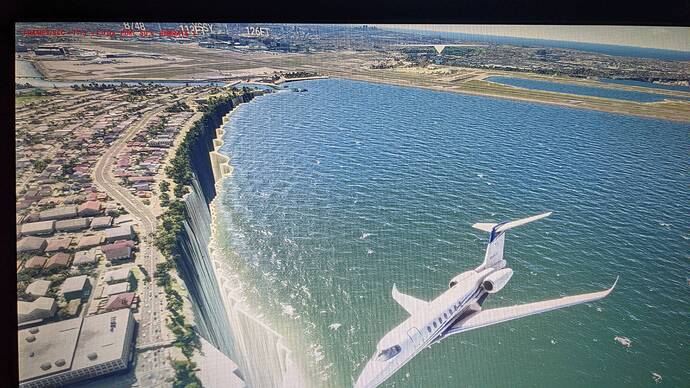 Holes in all areas of the world 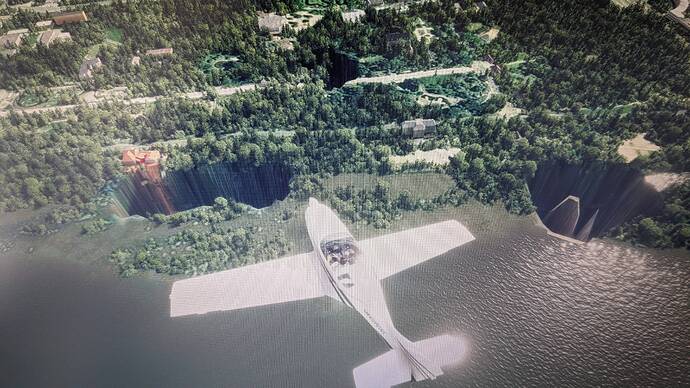 I deleted rolling cache and no addon scenery… 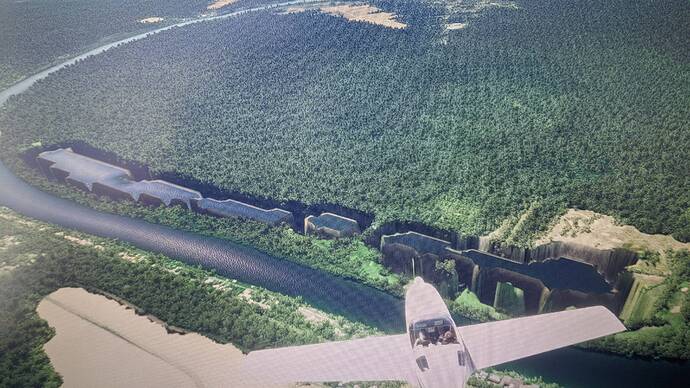 Tried everything and holes are everywhere like Swiss cheese… happened first time ever after update 5.

Update: Did a complete 127GB reinstall and still problem or worm holes persists…

My Xbox series x says version 1.18.12.0 not .13 and I can’t fly certain aircraft that I have purchased (737 and a few others) says I need to update my game to use them. Anyone else running into this issue?

i have reset, unistalled and re-installed joystick with no joy !

Come on guys every thing is fine. With just my Xbox controller I can fly from outside the plane and do loop de loops and fly between the buildings in New York. I did this for at least two hours before I got bored and went back to Call of Duty.

but if you notice most issues are on PC

Im very satisfied now. okey some addons dont work perfect at the moment but the performance boost is unbelievable. No stutters with high settings on PC and with my Oculus Rift S . Thats very very a big jump in this sim at the moment. I hope that the addons will updated soon. ( fbw…)

Finished a completely fresh install this morning in hope it fixes the CTDs. Sadly nope. Still getting them after about 30 seconds in the main menu.

its mad how it can be sooooo bad ! its like no testing was done before release, aswell as joystick issues…which is kinda big deal for a flight sim

hello, I use the stable version and it works too. okey without the efb.

my question: do the flightplan loading working now in the dev version of fbw? I noticed on yesterday, that the message “no data …” was shown on the CDU, when I load it from simbrief or tried to input it myself.