Hi, I’ve downloaded the beta for Sim update VI, but cannot find any threads about this on the forum.

Hello, there are no private threads for the beta. Please see how to report here: Sim Update 6 Flight Now Live

I understand this is a bit different since there are no private forums to report on, so if there are install issues feel free to post here if you’re unable to use the reporting tool. Just remember not to break NDA as far as the content goes. Thanks!

no patch note for me

Did not see them either.

Noted, I’ll check on this. Thanks!

Will there be betas for Steam users someday? Steam allows private betas. I feel like a “lower tier” MSFS user.

They would love to have betas on Steam eventually!

No patch note, I am on Series S

I’m not sure how they are staged on the server side, but on the client side its trivial to drop in/out of a Beta release channel:

There is a box for a password, if that is needed to access a hidden, rather than public beta.

No notes for me either. PC version

I closed the sim after updating and went back to the Microsoft Windows store and saw an update available. It updated now restarting sim. Not sure if this has anything to do with notes not showing up. Just letting you know

I was just invited to join yesterday by “Mabel McGrail” to test my products o marketplace but I cannot join since spots are filled. This happened on last SU5 too. What can be done? Thanks

Why was it considered a good thing not to have a place where beta participants can discuss the beta ?

The team wanted to try a new way for testers to report bugs directly through MS apps instead of through the forums to streamline the feedback this time around.

No notes for me either , only black screen and a blue bar loading… (PC). I quit and reload again. Works fine now. 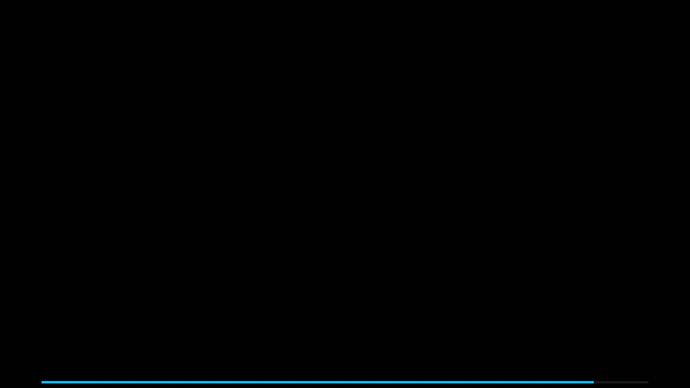 So OK have the reporting done that way but give us somewhere where we are allowed to talk about the beta.

if the team have paid any attention to the discussions in previous forums theywill have noticed that there was an awful lot of really useful conversation to the extent that some fully diagnosed bugs in the beta and provided worked solutions .

We are volunteering OUR time to help MS & Asobo with a product that makes them money and expect nothing in return apart from hopefully as better product. Putting an NDA on us AND then not giving us anywhere we can discuss the beta is not helpful.

Will there be betas for Steam users someday? Steam allows private betas. I feel like a “lower tier” MSFS user.

I bought the PC game pass at 1$ to install the BETA.
Not ideal, but at least I didnt ruin myself to test it

Certainly don’t disagree with you on that one! We will see how this test goes without that kind of hub.

Is there a way to know, for the ones involved in the beta, the patch notes or a testing focus list?
Otherwise it’s a bit difficult to know what to test, isn’t it?