I am “copying” the initial state (position (+ some offset), attitude and speed) from some aircraft onto another. So far I was (more or less without paying much attention, I must admit) using the true airspeed.

However I noticed that when setting the initial airspeed with the “built in” data structure SIMCONNECT_DATA_INITPOSITION (which - when set on the user aircraft - as certain wanted side-effects, e.g. the aircraft can properly be placed on ground, specifically the gear is properly aligned) that apparently the indicated airspeed is required.

(Also note that when querying the simulation variable “BODY VELOCITY Z” that this seems to be true airspeed - for sure it is not indicated airspeed).

I am talking about this field here specifically:

The comment in the header (*.h - I am in the C++ world here) merely mentions “knots” - but not whether true or indicated airspeed is meant.

Now experimentally I figured out it must be indicated airspeed. However the official docs are silent about which airspeed (true vs indicated) is actually meant:

“The airspeed in knots, or one of the following special values: […]” - and that’s it basically (on this page).

Does anyone have a reference / document which confirms that “Airspeed” in this data structure is meant to be indicated airspeed? Or is there some kind of convention (that I am unaware of) that says something like “all velocities are given in knots, as indicated airspeed (unless otherwise noted)”?

Oh and yes, in case you wonder: there is quite some difference between indicated and true airspeed, especially the higher you fly (and also depending on the pressure), because indicated airspeed is essentially measured with the pitot tube (that is, pressure dependent), whereas true airspeed is your effective speed as compared to the surrounding air (molecules) - simplified.

As a rule of thumb: “On average, true airspeed increases about 2% per 1,000’ of increase in altitude, but the actual change depends on temperature and pressure.” 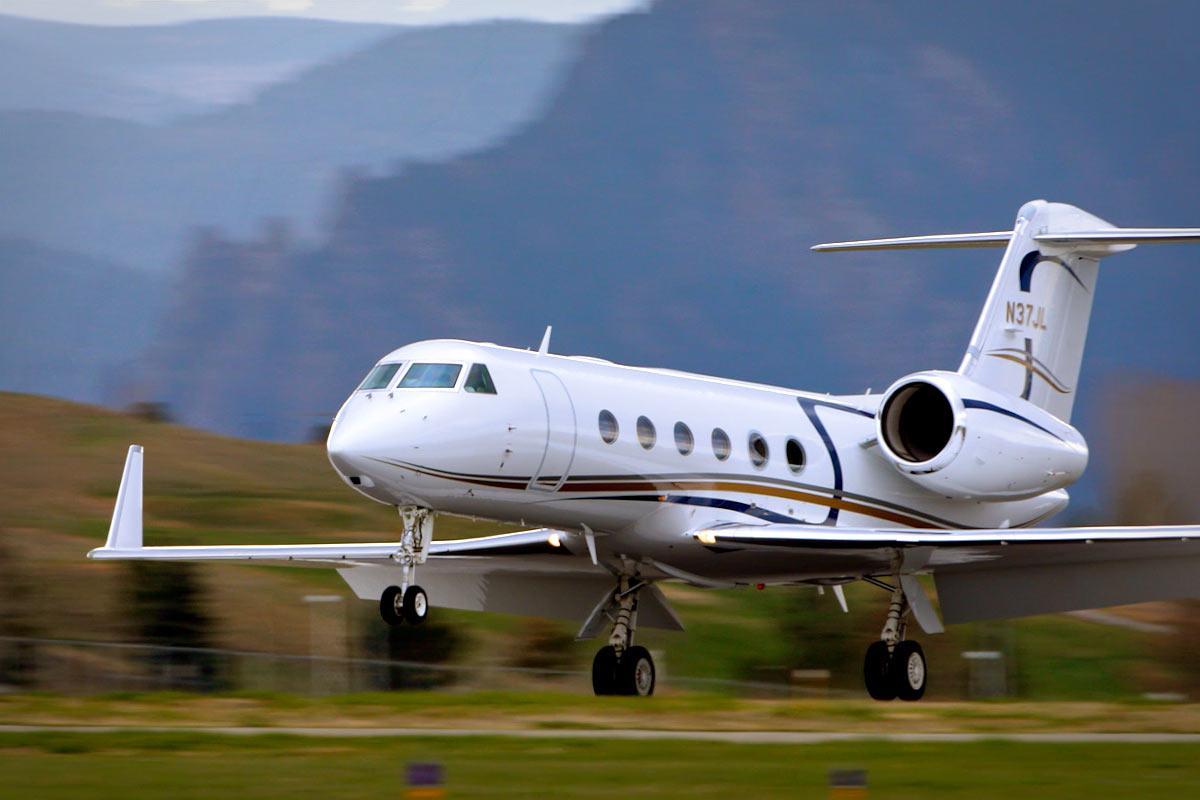 Why Are True Airspeed And Indicated Airspeed Different?

True airspeed and indicated airspeed are rarely the same, but why?