Small bugs that we'd love to see fixed in SU9 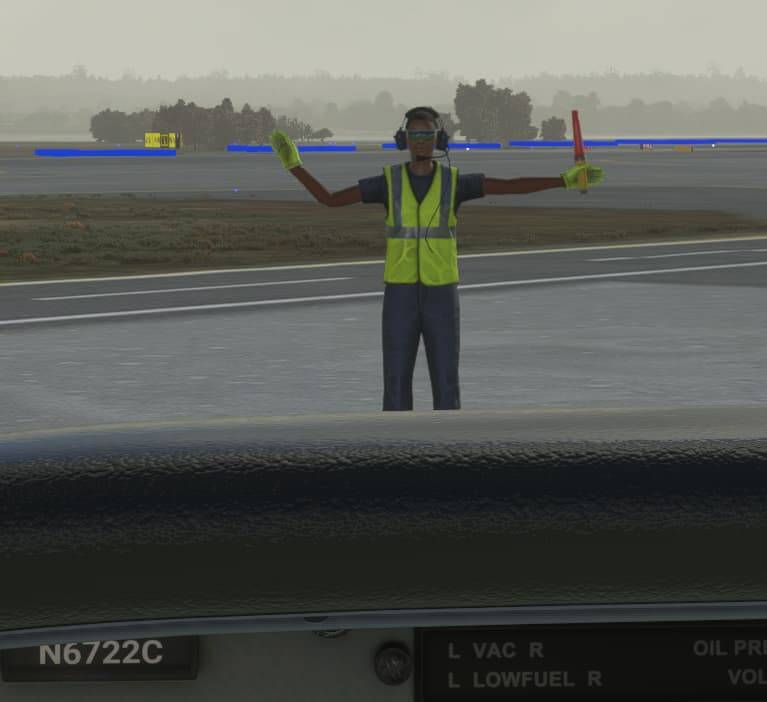 Snow depiction. Now it is horrible, changing everytime in terrain near you

I would like for the replay to be fixed. Whenever recording a new camera track, the camera just freezes on a random point and you can’t see anything: very sad :(.

Preferably this will be fixed in a patch rather than in the next sim update. There is a topic created for it already and so far it has 20 votes…. Hopefully it will get more

Winglets using the same UV map which makes them mirror

Vertical rather than horizontal rain on some windows, like on the Robin DR400, and a small window on the C208 Caravan. (Always had this)

Mouse cursor not lining up with the world horizontally when the render scale is not 100%. You have to place the cursor to the side of what you want to select!

Everyone keep forgetting this one. Microsoft please open the aircraft doors in Sim update 9.

Since the original thread got locked and nothing seemed to be done about it, I opened a new one. Sim Update 8 introduced a new type of clouds: popcorn clouds. Small clouds everywhere as far as the eye can see. [image]

I think everyone already knows what you mean

I have one more.

The propeller animation is broken on all the Pilatus PC-6 aircrafts, both in 2D and VR. its just a static mesh.

I investigated a bit this issue, because I was curious to understand what was happening. Both batons are in the same 3D model, so we can say that this is not a LOD issue, even if it looks like one. We can also say this because, when LOD makes a model appear/disappear, it quickly fades in/out, and here, the baton just suddenly disappears. Right Baton disappears no matter which animation is playing, so this is not an animation issue. If seems that it only occurs with some Marshaller models (Woma…

Please link ATIS and Tower. Usually the cleared runway is not the approach/runway reported to be in use by ATIS.

Waaaaay too much snow on airport movement and disappearing/floating TWY/RWY lights upon arrival at airports are the two current show stoppers for me that keep me from spending a single cent on payware addons at the moment (made an exception on all of pyreegue sceneries due to the current attack of russia on ukraine).

Cloud edges in VR, so pixelated and look like Tetris blocks coming down

Just a small one that gets me every time. I click on the drop down menu to select departure airport and I start to type. But then I remember I have to make another click into the box before I type. I wish you could just click and type with one click like 99% of other websites/applications/programmes!

A SU5 regression no less and yes one of my most hated bugs/issues/regressions (amongst many…).

I‘m not sure if it’s a SU5 regression. I remember having noticed it already during the first weeks after release.

Cloud edges in VR was deffo a SU5 regression, they were smooth and lovely since SU2 VR release up until that point.