Smooth Performance Can Be Achieved

I understand that many are having issues with this game, so this post is merely to illustrate that smooth performance can be achieved. A friend allowed me to upload this to his YouTube account (he has no other videos but I know little of such things). Filmed via my cellphone because, again, video capture is not in my quiver.

This is running at 4K Ultra, with no compromises on any setting. Live players are on but AI traffic is off. I flew toward Glasgow Airport, and upon arrival, there were a few stutters as the game struggled mightily to upload the scenery but I was low level at over 500 Knots so perhaps understandable.

So, it can be done, try not to lose faith, there has to be a solution, especially for those struggling with a 3090 or AMD equivalent. 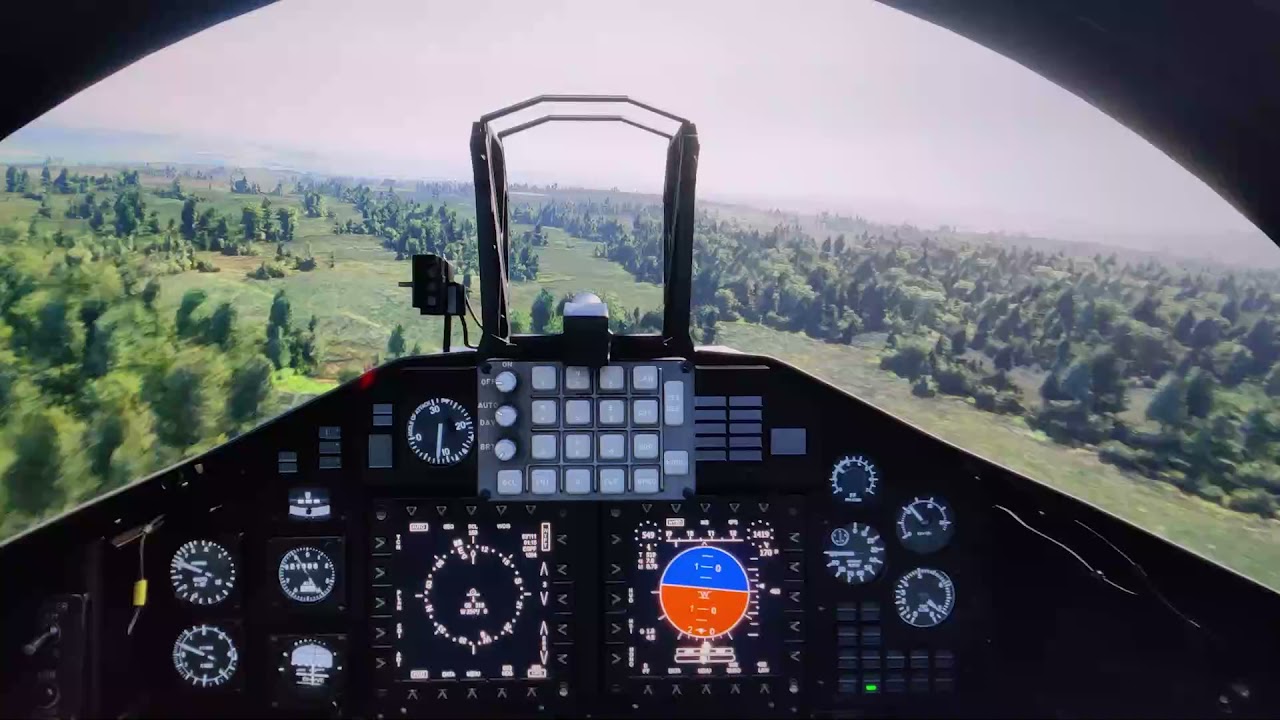 Precached? is it a place you already had flown over? Do you still get that “smooth performance” if you fly over or close to a big/medium city you have never flown to? what if you add some buildings?

No caching, performance is the same over buildings (London not included). The entry point to a dense city may result in a mild hiccup but I attribute all of that to sheer speed, and XCub (so adorable) will result in no stutters at all.

as a minor addition here is a short push across a dense city, lot’s of buildings. 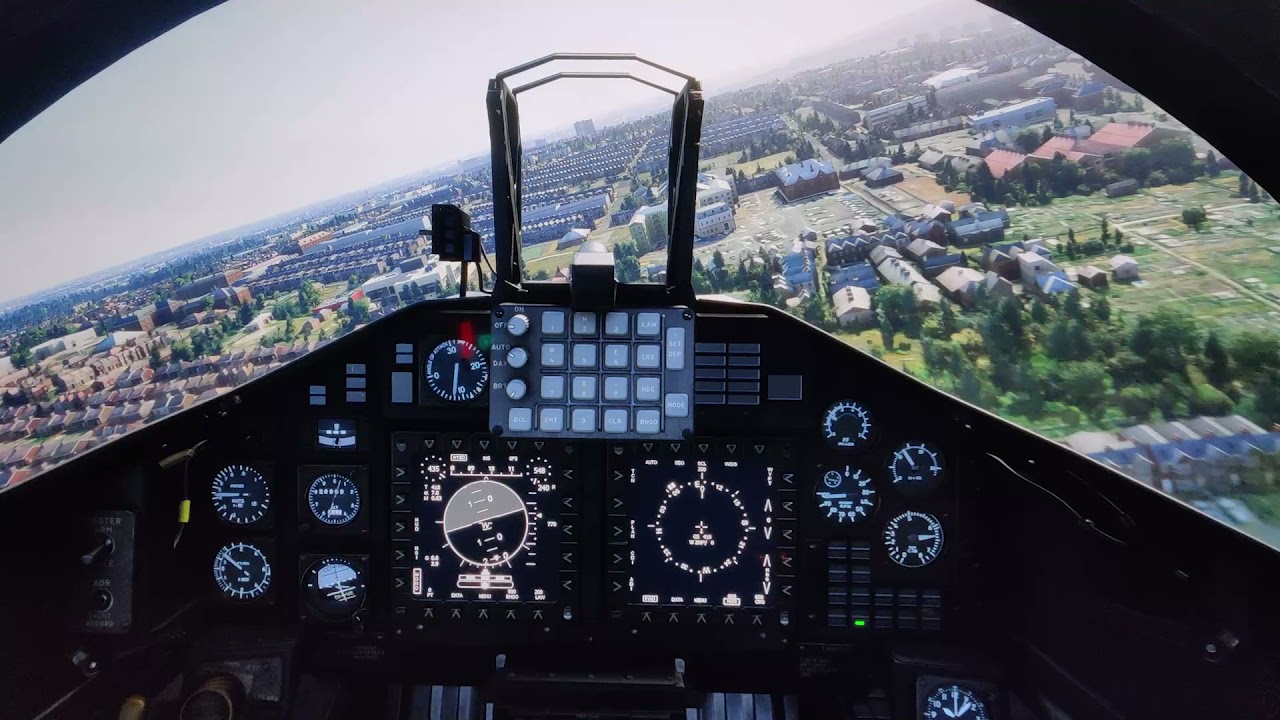 There is a mild stutter in the middle of this but that is the exception, not the norm, this could probably be eliminated with a drop to High End or some tweaking with Ultra but such things bore me and should not be neccesary.

Have you tried with the default Air Bus 320 or other airliner with a glass cockpit?

In the same paragraph in which you talk about how smooth it is, you also admit to some stuttering. I mean, we all get periods of smoothness, interrupted by stutters…that is the problem.

My dear fellow traveller, that is not what I said. What I pointed out was an issue pertaining to transitioning into a more dense area at low level, travelling at over 600mph, hardly the norm. I have flown a one hour excursion in this jet with no issues over country side and small towns. I can twist and turn, invert, over turn from high to low altitude with no issues.

Performance in a slow aircraft, such as an XCub (again, adorable) offers no issues at all, almost certainly due to slower speeds, much slower speeds.

If, and I say “if” the issues people are reporting are like this then it is hardly an issue at all but some, with a 3090 in tow, are detailing very low frame rates and enduring that constantly. My post is merely a demonstration that smooth, immersive play is possible, solutions can be found.

I feel it’s why we are all here, to provide assistance, perhaps even hope of a better day to come when play and enjoyment are achieved unfettered by technical issues.

I wish you well.

Have you tried with the default Air Bus 320 or other airliner with a glass cockpit?

I never fly such things but I shall investigate further and report back .

First of all allow me to apologies for the terrible handling of this plane. I will say this, in addendum, I do not like it

I spent 5 minutes to learn how to use OBS so this is a recording of the game itself.

It is the stock A320, 4K Ultra. There is of course, very little reason to run at Ultra unless you really want to, using High End gives your system a little head room to play with and is recommended, by me at least, with whatever weight such opinions hold. 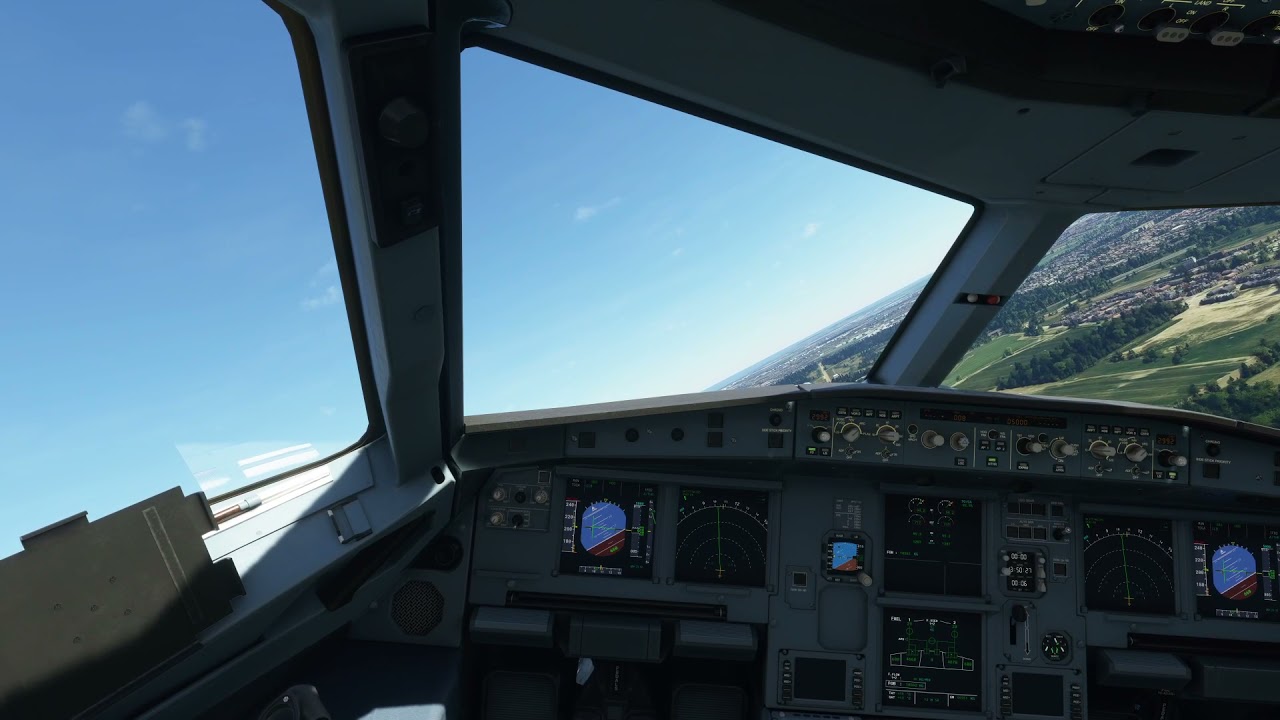 Perhaps it would also be useful for people with extreme issues to post videos as, on occasion, they can provide more details that could assist with the issues they are facing.

There is of course, very little reason to run at Ultra unless you really want to, using High End gives your system a little head room to play with and is recommended

The reason to run Ultra is that you want to enjoy the best quality your hardware can offer.
I am running MSFS on Ultra in 4k on an i7-8700k (release 2017) with a RTX 2080 and 32 GB RAM. The FPS may vary depending on the scenery load, and yes, there may be some stutter now an then during heavy load but it never was so annoying that I’d have seen a reason to complain…
The performance is - generally - pretty well.

Is it better quality though? Or does it just feel like it’s better?