So I’m flying in the Nordics at the moment and everywhere I fly there’s obviously snow because it’s the Nordics. However because of that literally every airport is impossible to navigate in its current state using live weather. It seems they’ve all been abandoned or all of their top-of-the-line snow removing equipment has broken down at once.

For serious though, this seems like a really big issue in-sim as it makes a huge portion of the world almost unflyable using real weather. You would never land at an abandoned airport that was completely covered in snow.

PS. anyone know of any mods that fix this? I hope it’s top of the dev’s fixit list 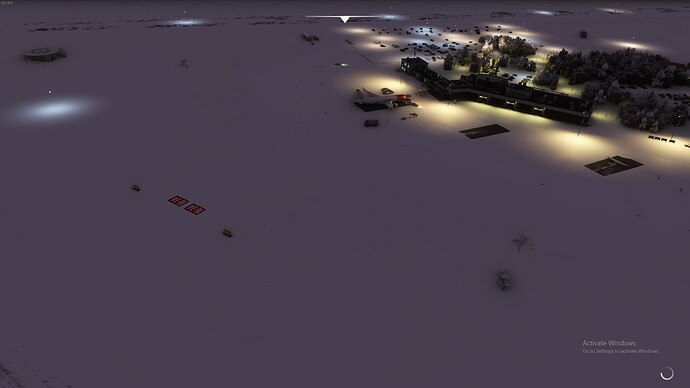 I flew last hour over the Hudson River. Looked frozen. Thought I will land … Bad idea.

Closing as to not split a #feedback-logged topic:

Get rid of the snow on runways, taxiways, aprons and roads Wishlist