Is there already a thread to report areas showing show on the default Bing imagery? I’m flying over South Colorado and North New Mexico with live time and weather and seeing lots of white patches where there shouldn’t be. I searched for same but didn’t turn up any results.

Unfortunately, if the scenery had snow on it when they incorporated that bing imagery into the sim, it’s probably going to be there until the next world update in that region (hopefully) or until real seasons are fully implemented (again, hopefully).
Regards

Yeah, was just hoping - since the US has already been given a WU - that they might be able to replace some of the larger more obvious tracts. I guess it’s a lot of surface area but I’m sure a script could look for large borders where white textures meet darker colours for a large enough distance or are completely surrounded by other darker textures or something.

Yea, still lots to fix after the next US world update. One thing I see a lot of is a distinct line where they’ve taken imagery from one season, and put it next to scenery from another season. I’ve found some fairly obvious seams where you can see it’s full-on summer in one area, and tied right next to it is an area like you mention, where there’s still snow artifacts. I try to just enjoy the world they’ve made and hope for future updates that will make it better.
Regards

yea, all the way through the arctic circle. I have been flying through Norway and see this a bit

This problem has been present since the world update 5, it is more common in some countries of South America. the following captures were taken in Colombia 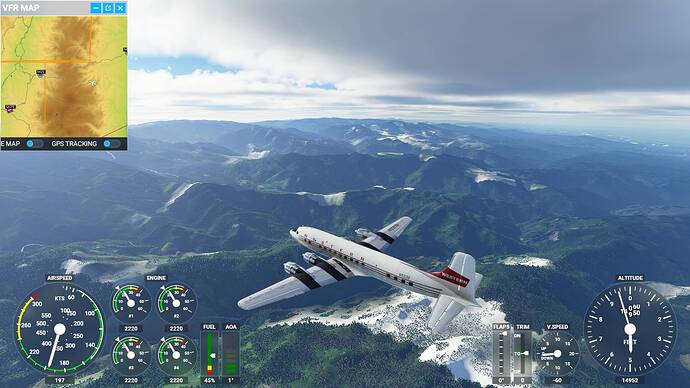 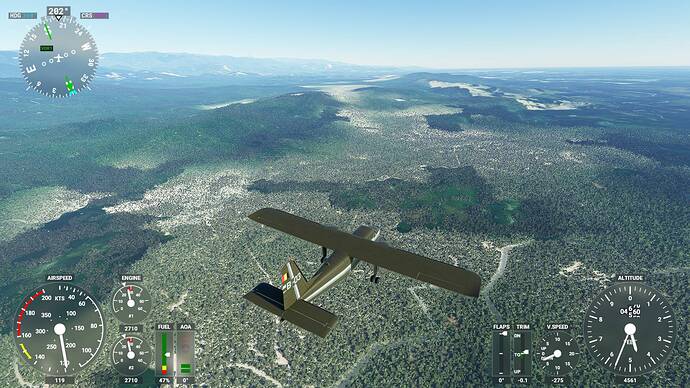