Hey Guys,
I have a problem with Addons! I cant bring folders into the community folder. While copying there is only 0% of copied things, nothing happens. When you copied it there is just a lock over the folder things. This problem is new at my Pc, it worked when the FS was on the C drive, but I reinstalled on the D drive and now there is this problem. I can install new updates of the A32NX but only about theire tool (Fly by wire).

The community folder is there but I cant put things in it and when yes there is a lock over it.
Can someone help me?
Does anyone have the same problem?

And sry for the bad english, Im from Germany xD

Here is one screenshot:

You can see here a little lock there!

When I right-klick on one of the locked folders, the I can choose the file ownership…
Maybe this is the problem.

Here is a Screenshot too: 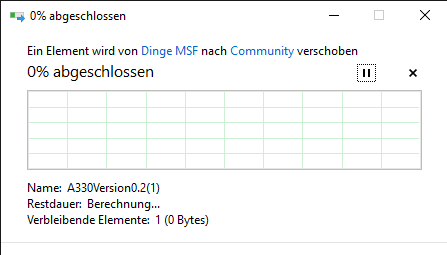 You can see here how it is not copying…

Try the methods in the first answer, usually the first method does the trick.

See if that works for you.

This ist the problem: 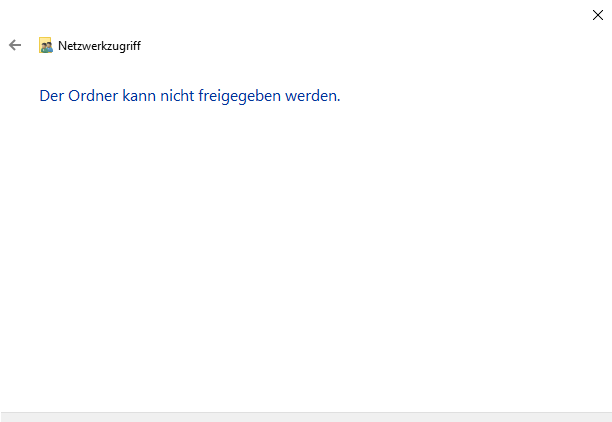 (This is german and it means: The folder cannot be shared!)

How can I release the folder??

Fix Your folder cannot be shared error in Windows 10

We help you resolve Your folder cannot be shared error on Windows 10/8/7. This error message often pops up while one is transferring files within the network.

See if that fixes that part.

I tried it now multiple times, it says: Ok, the folders are now unlocked. But the files in the folders have still locks.
How can I fix this now xD?

It works!!! Thank you Aggrohead!

For those who have the same problem, try it out (Like me) AND:

Im using it and it workes now for me!

Im not liable about this!!!